Home
Stocks
Key Words: Conservative BlazeTV host: ‘Parasite’ team is ‘the destruction of America’
Prev Article Next Article
This post was originally published on this site 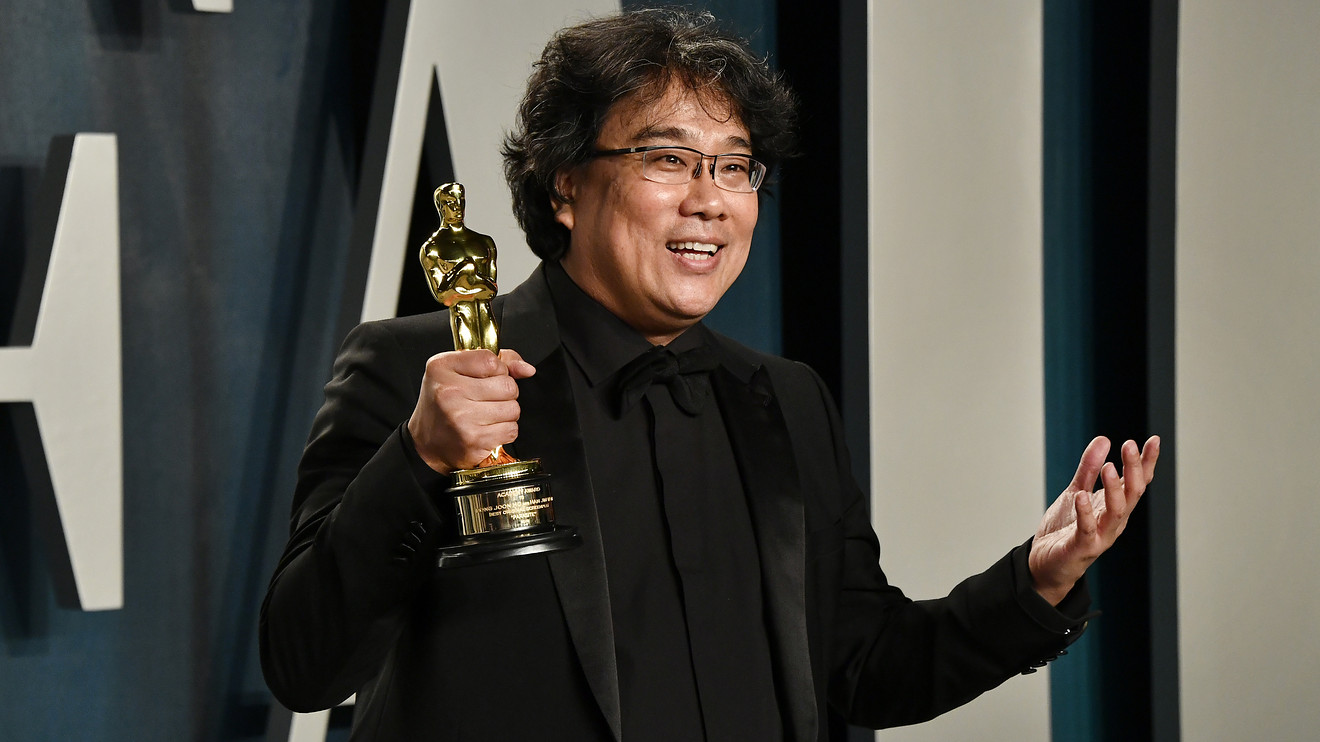 Not everyone was charmed by “Parasite” director Bong Joon Ho at the 2020 Oscars.

Many people who tuned into the 92nd Academy Awards on Disney-owned DIS, +0.75% ABC on Sunday expressed joy over “Parasite’s” big night on social media after the movie made history as the first non-English-language film to win Best Picture. But BlazeTV host Jon Miller took issue with Joon Ho giving most of his acceptance speech in his native Korean.

A man named Bong Joon Ho wins #Oscar for best original screenplay over Once Upon a Time in Hollywood and 1917.

Then he proceeds to give the rest of his speech in Korean.

These people are the destruction of America.

His kicker in particular — “These people are the destruction of America” — led the likes of John Legend, Chrissy Teigen and Michael Musto to call him racist and xenophobic.

His speech was way more eloquent than what you just wrote.

Xenophobia is a hell of a drug.

Teigen called him a “dumb f–king tool” and said “your family is embarrassed.”

Miller sought to clarify his tweet in subsequent posts, saying that he didn’t mean “these people” to describe Koreans, but rather Hollywood itself. Obviously.

“These people” are obviously not Koreans but those in Hollywood awarding a foreign film that stokes flames of class warfare over 2 films I thought were more deserving simply to show how woke they are.That should be clear from the rest of what I tweeted about tonight’s production.

Several supporters said that they understood his comments to be about Hollywood on their first reading, and called out Twitter’s cancel culture for “blowing this out of proportion,” defending the problematic post as an “imprecisely-worded” tweet.

Miller also shared a tweet showing that a formal complaint about his post was filed with Twitter TWTR, -3.28% , but the social networking site ruled that it did not violate the rules.

I’m glad Twitter
— unlike Hollywood — still let’s you disagree with #Oscars picks without being canceled! pic.twitter.com/dkxDPLPstP

The most recent Census data suggests that about one in five Americans is bilingual.