Home
Stocks
Key Words: Coronavirus infections just surpassed the total number of cases during the 2002-2003 SARS epidemic
Prev Article Next Article
This post was originally published on this site 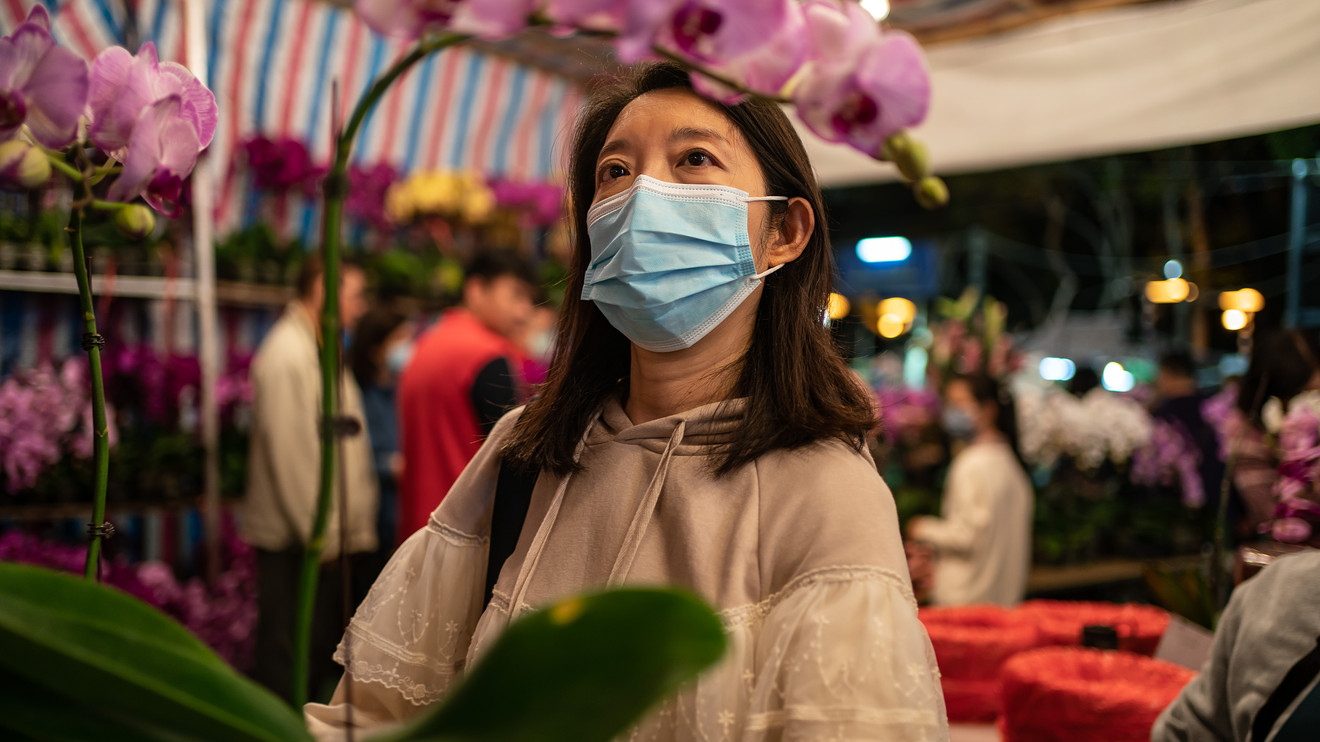 On Thursday, the number of coronavirus infections surpassed the total number of worldwide cases of SARS.

The coronavirus, a pneumonia-causing illness that infects the respiratory tract and appears to have originated in the central Chinese city of Wuhan, is now responsible for 213 deaths in China and 9,692 cases worldwide, according to China’s National Health Commission.

“There are likely to be many times more cases in Wuhan than officially confirmed,” Neil Ferguson, a disease modeler at Imperial College London, told The Wall Street Journal. (Other estimates put the unofficial worldwide tally beyond those provided by China’s National Health Commission.)

The paper also said some families have voiced their concern and frustration that their relatives’ cause of death was marked as “severe pneumonia” or “viral pneumonia” on their death certificates. “Clearly, the hospitals are overwhelmed,” Ferguson also said.

There is one silver lining: SARS had a fatality rate of 9.6%, according to WHO, compared to the current fatality rate of 2.2% for the coronavirus. However, the death toll is expected to rise as drug companies scramble to come up with a vaccine for the virus. The low fatality rate also helps the virus to spread.

The sixth case is the husband of the first confirmed case in Illinois, a woman in her 60s, and did not travel to Wuhan, China, the city that first identified the novel coronavirus. There are now 241 people under investigation in the U.S. for the virus, according to the latest figures from the CDC.

Chinese President Xi Jinping told a World Health Organization head Tedros Adhanom Ghebreyesus earlier this week, “Chinese people are currently engaged in a serious struggle against an epidemic of a new type of coronavirus infection. The epidemic is a demon, and we cannot let this demon hide.”

However, human intervention, or lack thereof, may also have been a factor in the spread. More than half-a-dozen doctors first discussed the threat of a potential coronavirus outbreak in early December only to be silenced by the local Communist Party, according to some critics of the government.

Yaxue Cao, founder and editor of the political pressure group ChinaChange.org, said a Wuhan doctor said in a WeChat group in late December that there were “7 cases of SARS connected to the seafood market.” He was then scolded by the party disciplinary office, and forced to retract that, Cao said.

“From the same report, we learned that Wuhan health authorities were having overnight meetings about the new ‘SARS’ at end of December,” Cao posted on Twitter Jan. 27. “Earlier today the Wuhan mayor said he was not ‘authorized’ to publicize the epidemic until Jan. 20.”

Also see: Coronavirus is less deadly than SARS — but that also explains why it’s so contagious

The focus on Wuhan, the central Chinese city where the virus is believed to have been first diagnosed in December, and rumors about whether it began in a food market there, have led to reports of racism against Chinese people and the sharing of xenophobic comments online.

China has in recent weeks taken major steps to help prevent the spread of the virus. Officials in Wuhan, a city of 11 million residents that is widely regarded as the epicenter of the illness, last week closed the area’s outgoing airport and railway stations and suspended all public transport.