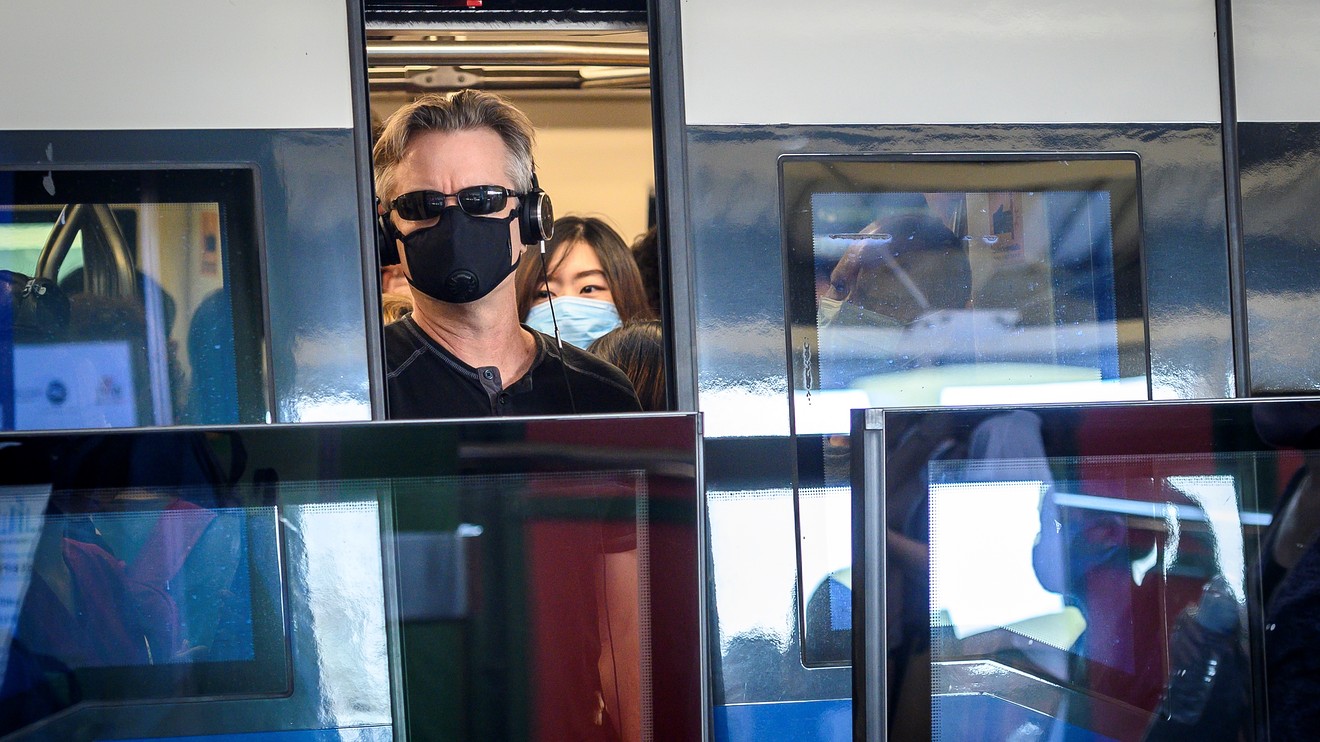 If the current infection rate continues, the coronavirus will exceed the number of total worldwide cases of SARS.

The coronavirus, a contagious, pneumonia-causing illness that infects the respiratory tract, is now responsible for 170 deaths in China as of Wednesday and 7,711 infections worldwide, with the number of cases nearly quadrupling since the weekend, China’s National Health Commission said.

There is one silver lining: SARS had a fatality rate of 9.5% compared to the current fatality rate of 2.2% for the coronavirus. However, that death toll is expected to rise as the days and weeks progress, and doctors scramble to come up with a vaccine for the virus.

Chinese President Xi Jinping told a World Health Organization head Tedros Adhanom Ghebreyesus this week, “Chinese people are currently engaged in a serious struggle against an epidemic of a new type of coronavirus infection. The epidemic is a demon, and we cannot let this demon hide.”

The focus on Wuhan, the Central Chinese city where the virus is believed to have been first diagnosed in December, and rumors about whether it began in a food market there, have led to reports of racism against Chinese people and the sharing of xenophobic comments online.