Home
Stocks
Key Words: Coronavirus pandemic ‘not even close to being over,’ WHO chief warns. ‘The worst is yet to come’
Prev Article Next Article
This post was originally published on this site 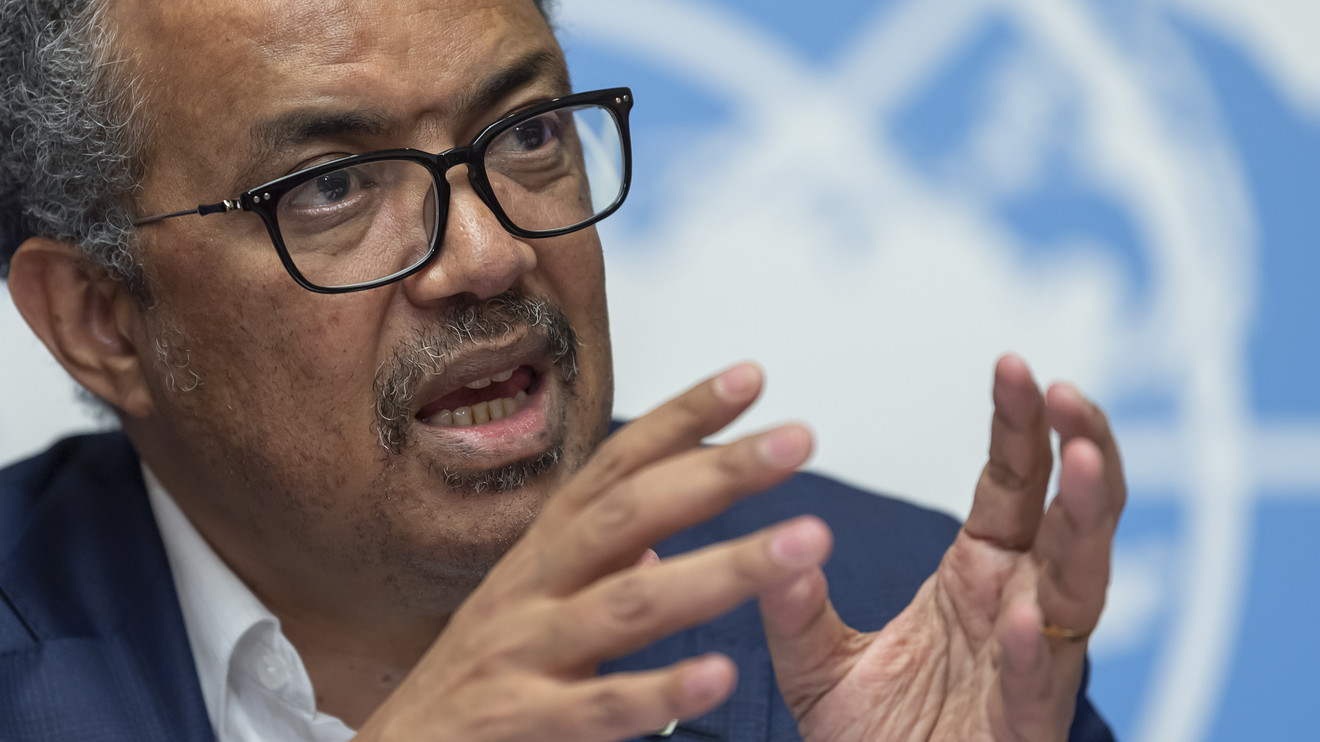 “ “We all want this to be over. We all want to get on with our lives. But the hard reality is that this is not even close to being over.” ”

That was the grim message from Tedros Adhanom Ghebreyesus, head of the World Health Organization, on Monday during a briefing about the state of the coronavirus pandemic. Tuesday marks the six-month anniversary of the outbreak’s first reported cases in China.

“Although many countries have made some progress globally, the pandemic is actually speeding up,” Tedros said at the briefing in Geneva, Switzerland. “The worst is yet to come. I’m sorry to say that.”

“Six months ago, none of us could have imagined how our world — and our lives — would be thrown into turmoil by this new virus,” he said. “The pandemic has brought out the best and the worst of humanity.”

Tedros said WHO plans to send a team to Wuhan, China, next week to investigate the virus’s origins, a move sought by the U.S. President Donald Trump has harshly criticized WHO for what he’s called its close relationship with China, and has announced the U.S. will pull out of WHO.

At the briefing, Tedros reiterated that people, even those not feeling symptoms, need to continue to physically distance, wash their hands and wear masks when appropriate. “You may be in a low-risk category, but the choices you make could be the difference between life and death for someone else,” he said.

Also see: Watch out for these 3 new coronavirus symptoms

Tedros said contact tracing was the best way to fight the spread of the disease, and expressed frustration at countries where it has not been successful.

Contact tracing has been notably poor in the U.S., with Dr. Anthony Fauci, the government’s top infectious disease expert, saying Friday that the process of tracking down people who may have been exposed to those infected was “not going well.”