Home
Stocks
Key Words: Elon Musk demands justice for George Floyd: ‘Definitely not right’ that just one Minneapolis officer has been charged
Prev Article Next Article
This post was originally published on this site 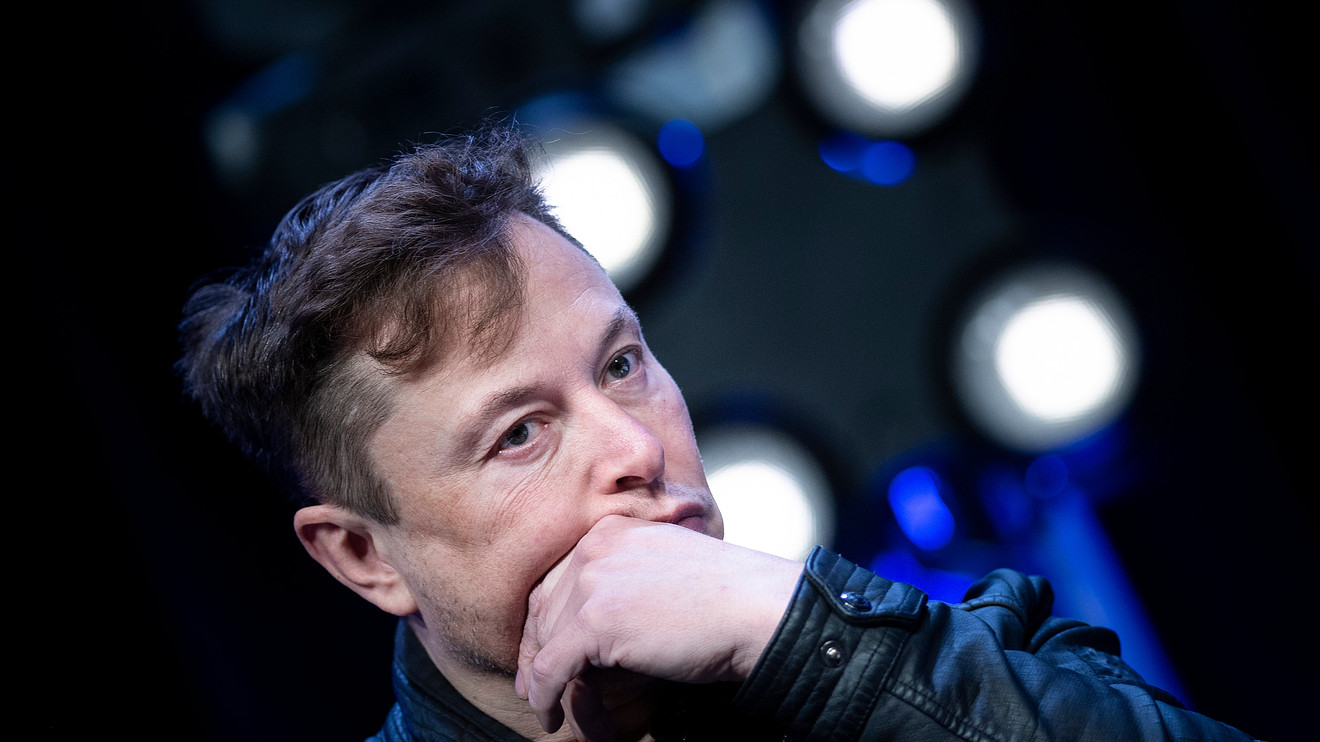 Although Elon Musk was celebrating SpaceX’s first successful manned launch into space over the weekend, he remained well-aware of the civil unrest on the ground.

The CEO of Tesla TSLA, +6.22% and SpaceX addressed the protests that have escalated in the week since George Floyd, an African-American man, died after white Minneapolis police officer Derek Chauvin kneeled on his neck for several minutes, which was caught on a citizen video that went viral.

While Chauvin was arrested and charged with third-degree murder and manslaughter last Friday, the other three police officers who stood by while Floyd said, “I can’t breathe,” still have not been charged. All four officers were fired.

On Monday, Musk responded on Twitter TWTR, +2.16% to a video of Floyd’s brother addressing a crowd of protesters in Houston about his brother’s fate.

“Definitely not right that the other officers were charged with nothing,” Musk wrote. “What message does this send in general to officers who stand by while another does wrong?” He tweeted this with the hashtag #JusticeForGeorge.

Musk also commented on a clip of a Chris Rock special on Netflix NFLX, +1.14% shared on Twitter, where the comedian riffed on what’s problematic about writing off episodes of police brutality as “a few bad apples.”

“Bad apple is a lovely name for a murderer,” Rock says in the video, adding that some career categories simply cannot tolerate “bad apples” who put lives in danger — such as police officers and airplane pilots.

“I know it’s hard being a cop …. but some jobs — everybody gotta be good,” Rock says in the just-under-two-minute clip.

Many other notable men and women in tech, sports and entertainment have weighed in on Floyd’s death and the ensuing protests that have spread around the world.

Alphabet’s GOOG, -0.09% YouTube has pledged to donate $1 million “in support of efforts to address social injustice,” and Uber’s UBER, -0.73% CEO tweeted Sunday that the company will donate $1 million to the Equal Justice Initiative and the Center for Policing Equity. Apple’s AAPL, +1.28% Tim Cook wrote that now is not the time for “standing on the sidelines” in a memo to employees. And streaming services such as Netflix, Amazon Studios AMZN, +1.02% and Hulu have tweeted support for #BlackLivesMatter, as well.

Michael Jordan released a statement saying, “I am deeply saddened, truly pained and plain angry,” on Sunday. Fellow NBA legend LeBron James and actor Jamie Foxx shared an image of former NFL quarterback Colin Kaepernick kneeling juxtaposed with a still of Chauvin kneeling on Floyd’s neck with “This … Is Why.”

Read more:Michael Jordan and many current NBA players express their anger and frustration over the death of George Floyd