Home
Stocks
Key Words: Former Iowa governor wins Powerball, and here’s how he plans to avoid the pitfalls of past lottery winners
Prev Article Next Article
This post was originally published on this site

Congratulations, Tom Vilsack, you just claimed a $150,000 Powerball prize — so what do you plan to do with all that money?

That’s how the former Iowa governor, 69 years old, says he’ll be spending his winnings, according to KCCI in Des Moines, Iowa.

Vilsack says he only plays Powerball when it rises about $250 million, and it had grown to $347 million before the Jan. 22 drawing.

Of course, he never really thought he had a chance — who does? — but that didn’t matter to him because, “the money is going to go to education or veterans or the state fund for natural resources or infrastructure, or all the good things that the lottery does. So, I figure it’s a good contribution.” 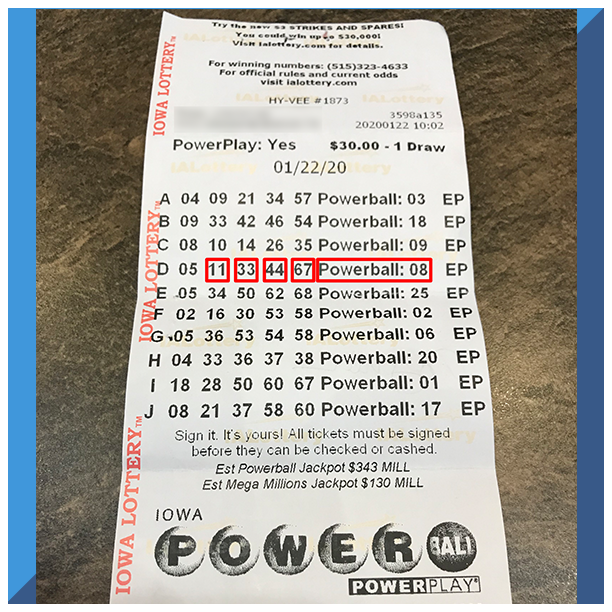 Hopefully, Vilsack will avoid the fate of a troubling number of lottery winners who just can’t get it right with their newfound wealth.

One study years ago showed that winners have saved, on average, 16 cents on every dollar won. Another one delivered the shocking statistic that a full one third of all lottery winners eventually go bankrupt.

Jay L. Zagorsky, professor at Boston University, found that when someone between the ages of 20 and 40 comes into a windfall, they tend to lose at least half through crazy spending and poor investments.

Vilsack has a few things going for him. First, he’s older and, hopefully, wiser. Second, while he won a nice chunk of change, it’s not some unfathomable eight-figure curveball that has every extended relative knocking down his door. And third, he’s got his eye on paying down that mortgage.

“One key lesson, whether you play or not,” Zagorsky once advised, “is that when you get a windfall or win the lottery, plan ahead and resist the all-too-human temptation to spend all the money.”