Home
Stocks
Key Words: Here’s why one longtime market bull is keeping powder dry even with the Fed giving a green light to buy stocks
Prev Article Next Article
This post was originally published on this site 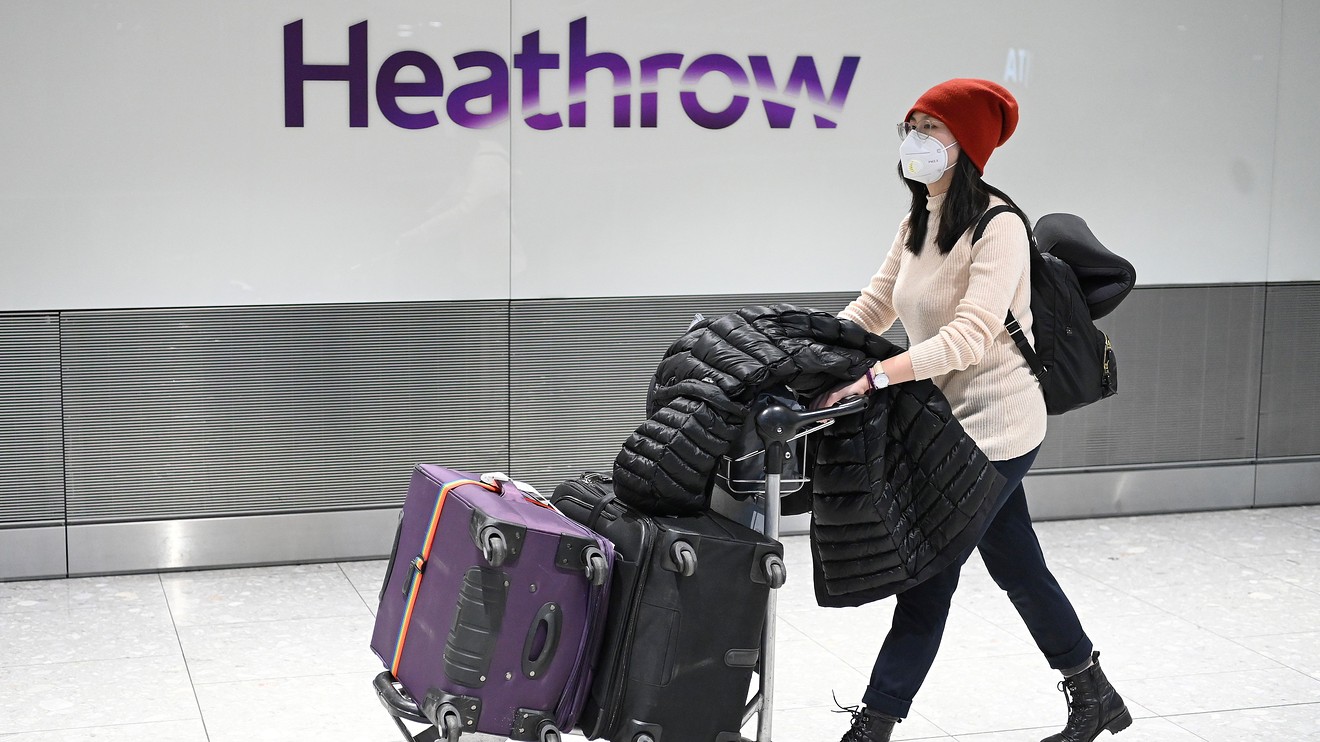 Ed Yardeni, president of Yardeni Research, has seen plenty over his long Wall Street career, but it appears as if the coronavirus outbreak, which he sees as the biggest risk to this bull market, has him a bit flummoxed.

‘The longer that this virus threat continues to weigh on the global economy, the more it poses a risk for at least a correction in the stock market.’

That’s Yardeni pointing to the possibility of a 10% drop from recent market highs in an interview on CNBC on Friday.

A longtime bull, Yardeni is more hesitant on this market than usual due to the lofty valuations that continue to increase risk. This latest catalyst, however, could deliver the shock that triggers a noticeable hit, he warned.

“The markets have done remarkably well in the face of headline news that’s still unsettling like cruise ships being quarantined and China basically being completely quarantined because of cancellations of flights,” he said. “That’s got to be disruptive for supply chains.”

Yardeni, who says he’s going to keep cash on the sidelines until he gets more clarity on the coronavirus, remains bullish longer term.