Home
Stocks
Key Words: Here’s why you’ll never see a bad guy with an iPhone in the movies
Prev Article Next Article
This post was originally published on this site 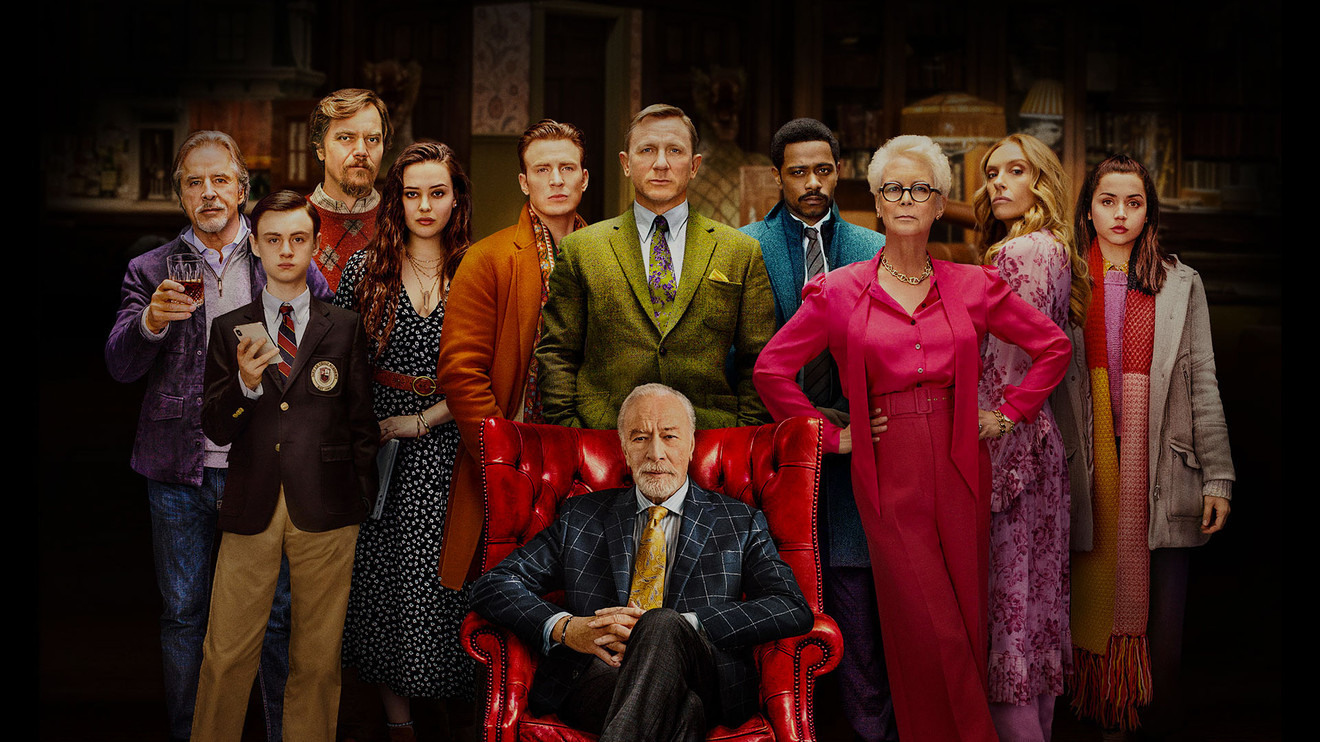 Because, spoiler alert: “Knives Out” director Rian Johnson has revealed a pivotal product placement clue in a new Vanity Fair interview this week.

Turns out, villains aren’t allowed to have iPhones on-screen.

“I don’t know if I should say this or not,” teases Johnson in the Vanity Fair video. “Not cause it’s like lascivious or something, but because it’s going to screw me on the next mystery movie that I write, but forget it, I’ll say it. It’s very interesting.”

‘Apple… they let you use iPhones in movies but — and this is very pivotal if you’re ever watching a mystery movie — bad guys cannot have iPhones on camera.’

“The Last Jedi” director added, “Every single filmmaker that has a bad guy in their movie that’s supposed to be a secret wants to murder me right now.”

Watch Johnson’s interview here — and be warned that there may be “Knives Out” spoilers:

Apple AAPL, -4.89%  did not immediately respond to MarketWatch’s request for comment, but MacRumors has reported that its forum members claim the tech giant has strict rules for how its devices are used on film and in photographs. Indeed, under Apple’s guidelines for trademarks and copyrights, the company requires that those looking to show an image of an Apple product in promotional or advertising materials must show it “only in the best light, in a manner or context that reflects favorably on the Apple products and on Apple Inc.’”

And remember Kiefer Sutherland’s real-time spy serial “24” that aired on Fox between 2001 and 2010? Wired reported in 2002 that the white hats on the show used Macs, while the terrorists and other baddies used PCs.

It would appear that Apple is very invested in its image. Even though the company has reportedly invested $1 billion in acquiring and producing original video content for its new Apple TV+ streaming service, the Wall Street Journal reported that CEO Tim Cook shut down Apple’s first scripted drama, “Vital Signs,” because he was troubled by the characters using drugs, having sex and drawing guns. Cook said it was “too violent,” people familiar with Apple’s entertainment plans told the publication.