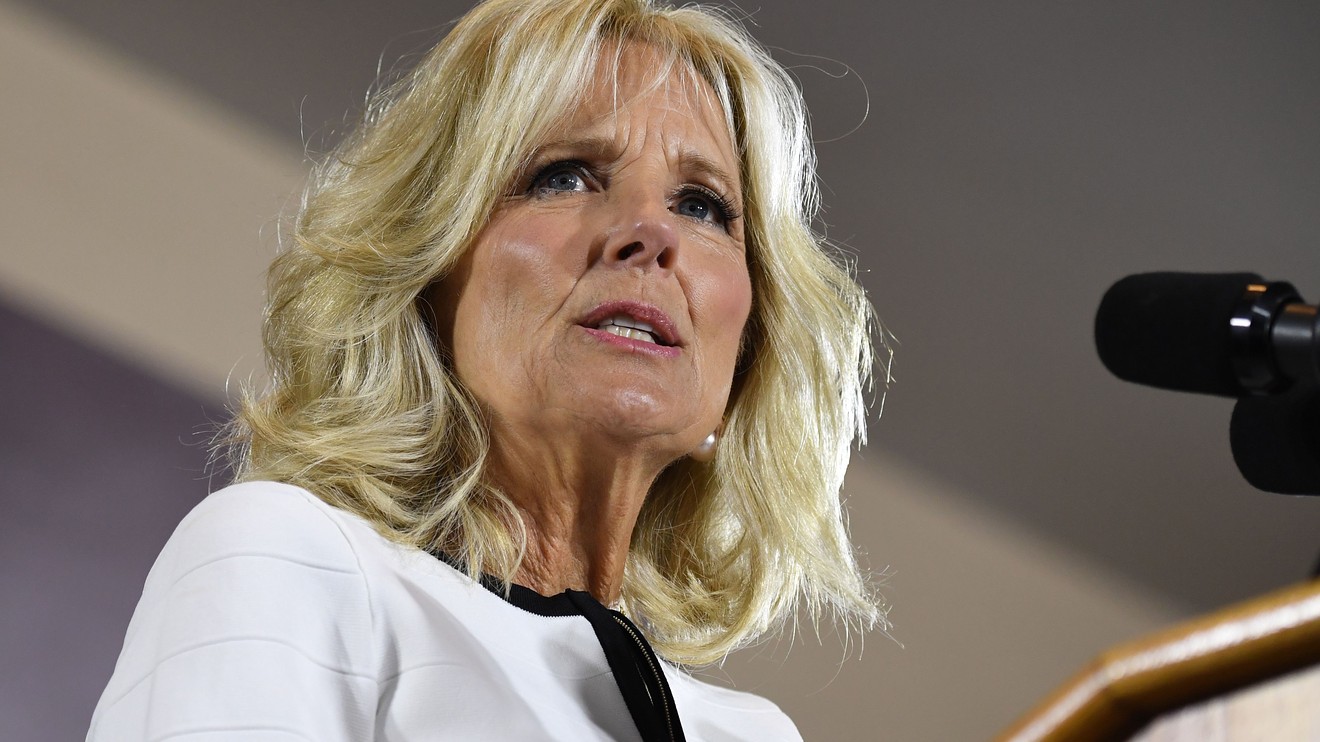 “I don’t know what happened to Lindsey,” Dr. Jill Biden said Monday when asked whether she and her husband Joe Biden still considered the Republican senator from South Carolina a friend.

Dr. Biden was speaking with CNN’s John Berman on “New Day” ahead of the Iowa caucus on Monday night, when she was asked about Republican calls to investigate her son Hunter Biden over his foreign business in the Ukraine that’s at the center of President Trump’s impeachment trial.

Read more: Sanders leads in Iowa polls ahead of caucuses, followed by Biden, Buttigieg, then Warren

“As a mother, it’s really tough to see your son attacked,” she said. “This is all about Donald Trump; this is not about Hunter Biden. This is about Donald Trump, who invited another country to come and look up dirt on the Biden family, and it’s just disgraceful.”

But when Berman asked about Sen. Graham’s demands to investigate the Bidens further, such as calling Joe Biden as part of the congressional oversight process into possible corruption in the Ukraine, he noted that Graham is someone “whom I think you count as a friend.”

Dr. Biden responded pointedly with, “We did.”

‘We used to be great friends, and friends with John McCain. We traveled together with the foreign relations committee, we’ve had dinner… and now he’s changed.’

When pressed on whether or not she still considers Graham a friend, she responded, “You know, it’s hard when you… consider somebody a friend, and then they’ve said so many things, so many negative things, and that’s been a little hurtful.”

As for Graham wanting Hunter to be called before a Senate committee, she simply laughed and said, “Hunter has done nothing wrong. Why would Hunter be called? Donald Trump should be before that committee.”

Dr. Biden noted that she and her husband had anticipated plenty of mudslinging when entering into the presidential race, but that their family is prepared to tough it out. “We’re just moving forward,” she said. “We knew Trump would be tough, and we knew he would probably tell lies, as he continues to do, and we’re ready for him.”

“We used to be great friends… And now he’s changed,” says Jill Biden, wife of Joe Biden, about Sen. Lindsey Graham’s stance on the impeachment trial. “It’s hard when you consider somebody a friend and they’ve said so many negative things. That’s been a little hurtful.” pic.twitter.com/tjR1JsFrDJ