Home
Stocks
Key Words: How astronaut Buzz Aldrin is self-quarantining: ‘Lying on my a— and locking the door’
Prev Article Next Article
This post was originally published on this site 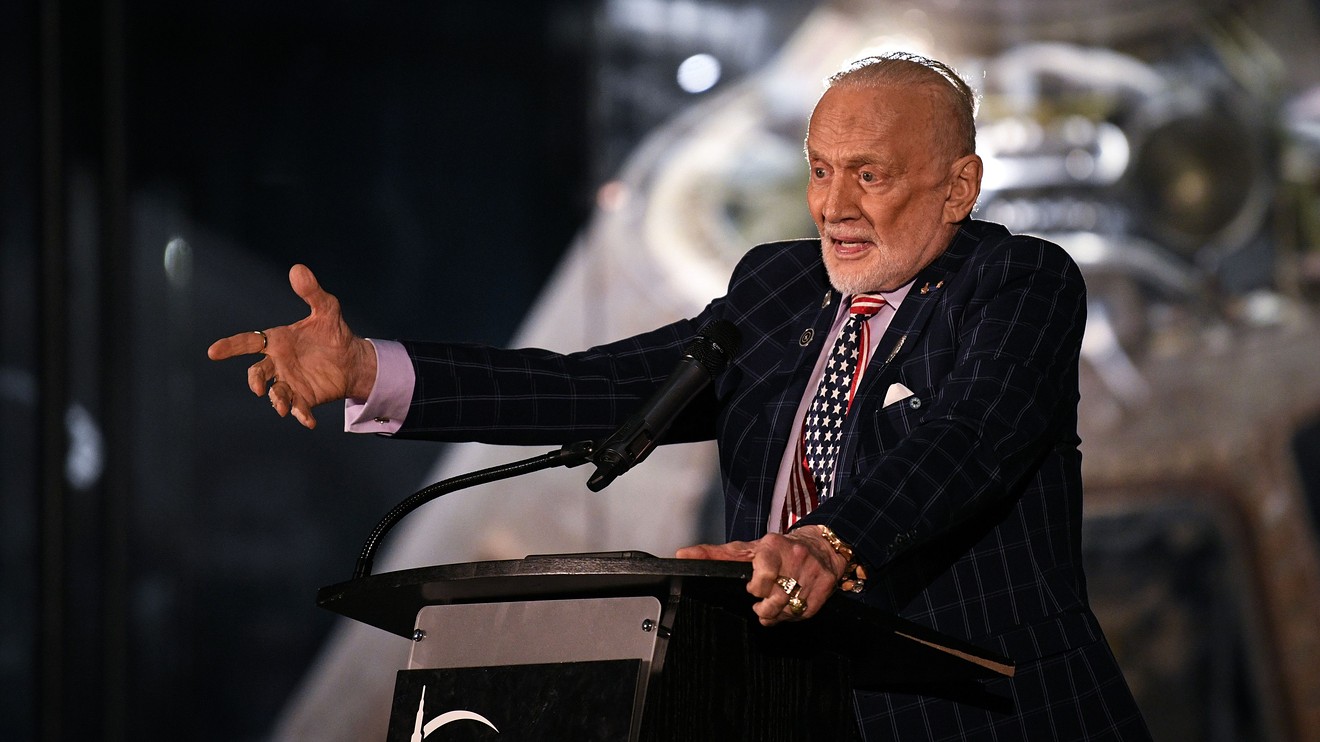 The new reality for many Americans as the country works to stem the spread of the novel coronavirus is to hunker down at home alone or with a handful of roommates or relatives, and limit the time they spend outside.

And who better to advise the country on how to stay civil and sane while in isolation in a small space than an astronaut?

Ars Technica had the brilliant idea to get self-quarantining tips from Buzz Aldrin, a member of the 1969 Apollo 11 spaceflight with Neil Armstrong and Michael Collins that landed the first humans on the moon. The three men spent eight days traveling about half-million miles crammed in a command module that was only the size of a large car.

What’s more, once the Apollo 11 Command Module returned to Earth, the lunar travelers were quarantined in a converted Airstream trailer that was flown to Houston, where they spent three weeks in isolation to prevent spreading any contagions that they might have brought back with them from the surface of the moon.

So this is what Aldrin told Ars Technica that he is doing to protect himself from the coronavirus:

‘Lying on my a— and locking the door.’

Aldrin, 90, also offered some insight into how he and the Apollo 11 crew kept their minds and bodies occupied while in isolation for 21 days back on Earth more than 50 years ago. (Some if it might sound pretty familiar to folks trying keep busy today.)

“Well, Mike Collins and I used to exercise and jog a little bit around the hallway,” he said. “We looked at this one crack in the floor, and there were ants crawling in and out.” (So much for its being a fully sealed-off facility! Scientists later realized that there was no fear of contagion, because there was no life on the moon.)

Aldrin also wrote up mission reports and filled out paperwork — including a government travel voucher that entitled him to $33.31 for his trip to the moon.

One small step for man — and one modest check from Uncle Sam.

#TBT My mission director @Buzzs_xtina’s favorite piece of my memorabilia. My travel voucher to the moon. #Apollo11 pic.twitter.com/c89UyOfvgY