Home
Stocks
Key Words: ‘I would rather have a socialist in the White House than Donald Trump,’ says Republican Joe Walsh
Prev Article Next Article
This post was originally published on this site 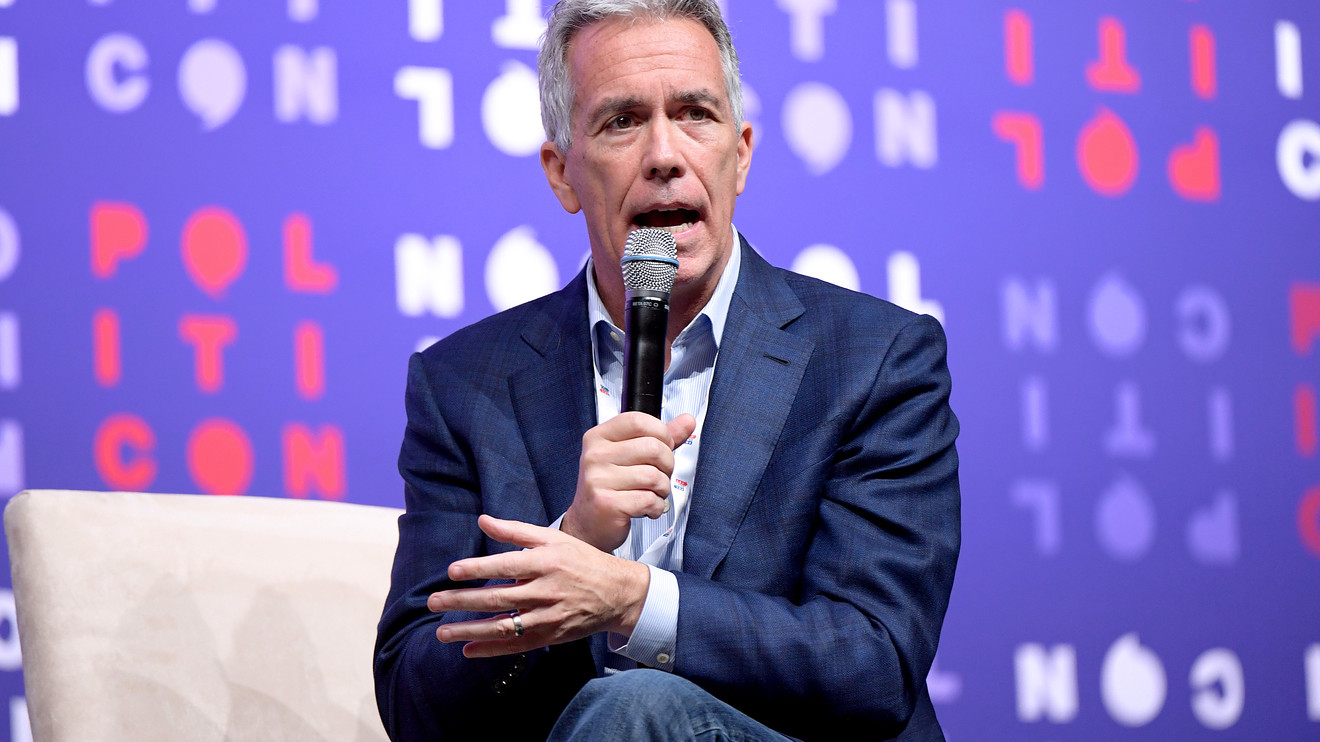 One of President Trump’s few Republican challengers in the 2020 presidential race has dropped out — but not without a few parting shots.

Former Rep. Joe Walsh (R-Ill.) ended his presidential bid on CNN Friday morning, and said he would be throwing all of his support toward the eventual Democratic candidate, as “any Democrat would be better than Trump in the White House.”

JUST NOW: ” I would rather have a socialist in the White House than a dictator.”

As he drops out of GOP primary Former Tea Party Republican @WalshFreedom says he will back any Democrat.@NewDaypic.twitter.com/sEd1Oc4nez

He added that, “I would rather have … a socialist in the White House than a dictator, than a king, than Donald Trump.”

Walsh also wrote in a post on Twitter TWTR, -3.64%   that, “I’m suspending my campaign, but our fight against the Cult of Trump is just getting started.”

I’m suspending my campaign, but our fight against the Cult of Trump is just getting started. I’m committed to doing everything I can to defeat Trump and his enablers this November. I can’t do it alone. Join me at https://t.co/d40HA9h2Kz.

He claimed that the GOP as it stands today is “not my party,” writing on his campaign page that “It’s incumbent on us as a country — and as citizens — to reject the current direction of the Republican Party and work to elect Democrats who are closest to our values.”

Walsh revealed in an op-ed for the Washington Post published late Thursday afternoon that getting booed at the Republican caucus in Iowa was the final slap in the face that convinced him to drop out. Trump won about 97% of the vote in the Republican Party’s Iowa caucuses earlier this week. Walsh and former Massachusetts Governor Bill Weld each claimed about 1%.

“But leaving the caucus that night, I realized once and for all that nobody can beat Trump in a Republican primary. Not just because it’s become his party, but because it has become a cult, and he’s a cult leader. He doesn’t have supporters; he has followers. And in their eyes, he can do no wrong.”

He detailed becoming increasing disillusioned by the “mis and disinformation I’d heard” in calls with potential Republican caucus-goers in the run-up to the primary, such as people believing that hundreds of miles of the new wall between the U.S. and Mexico had been built, and that Mexico was paying for the wall.

And he blamed conservative media — and Fox News political commentator Sean Hannity in particular — for spreading “B.S.” He also accused right-wing journalists of denying him airtime, and said that his party had made it harder for him to run against Trump by canceling Republican primaries in South Carolina, Nevada, Arizona and Kansas.

“They’re [voters] being spoon-fed a daily dose of B.S. from ‘conservative’ media. They don’t know what the truth is and — more importantly — they don’t care. There’s nothing that any Republican challenger can do to break them out of this spell. (Thanks, Hannity.)”

Supporters thanked Walsh for “fighting the good fight” and standing against the current administration in the comments under his original Twitter post. Still others snarked, “Who’s Joe Walsh?” or expressed disappointment that they would miss seeing him “booed in all 50 states.”

Joe Walsh dropped out of the race for President leading many Americans to say “Who?”