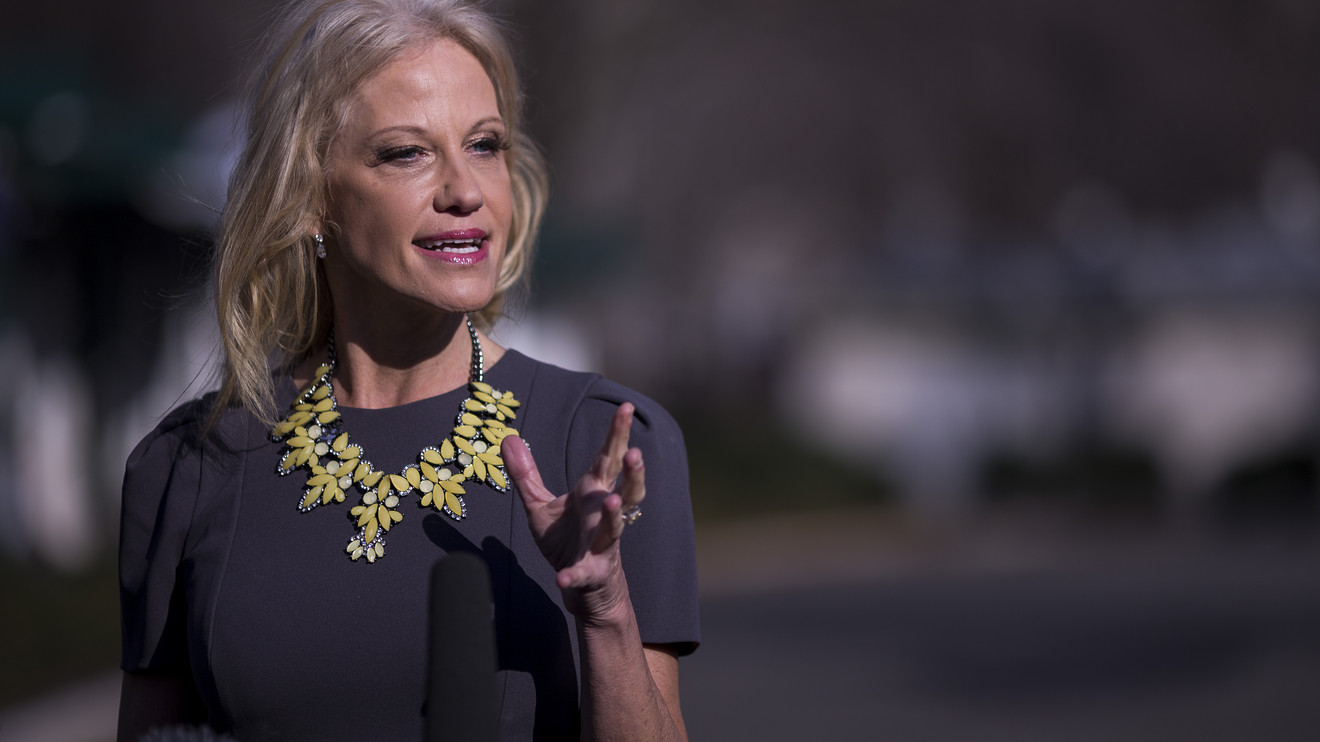 The CDC reported Thursday U.S. life expectancy rose for the first time in four years, thanks to a drop in deaths from drug overdoses and cancer.

What’s driving those improvements? Well, the better question would be “who?” if White House adviser Kellyanne Conway has it right:

‘This has not happened through coincidence, it’s happened through causation. It’s owing in large part to a whole-of-government approach to treat the whole person led by President Trump, first lady Melania Trump, and really the entire administration.’

Conway, a fierce supporter of President Trump, said those words during a press conference on Thursday, where she was grilled about the impeachment trial.

Oliver Wills, a senior writer for the American Independent, tweeted the clip and pointed out that the CDC made no mention of the Trump administration’s role.

Kellyanne Conway claims that “life expectancy in America has increased” because of a “whole of government approach to treat the whole person led by President Trump, First Lady Melania Trump and really the entire administration.” The CDC report this is based on doesnt say this. pic.twitter.com/82neKPfFpX

As for the report, life expectancy reached 78.7 years in 2018, a bump of about a month, on average, from the prior year. Despite the uptick, the number is still lower compared to the peak of 78.9 years that Americans reached in 2014.