Home
Stocks
Key Words: Man who scored big wins during the 2008 financial crisis says the stock market could be ‘near a bottom’ if U.S. gets a coronavirus recovery plan
Prev Article Next Article
This post was originally published on this site 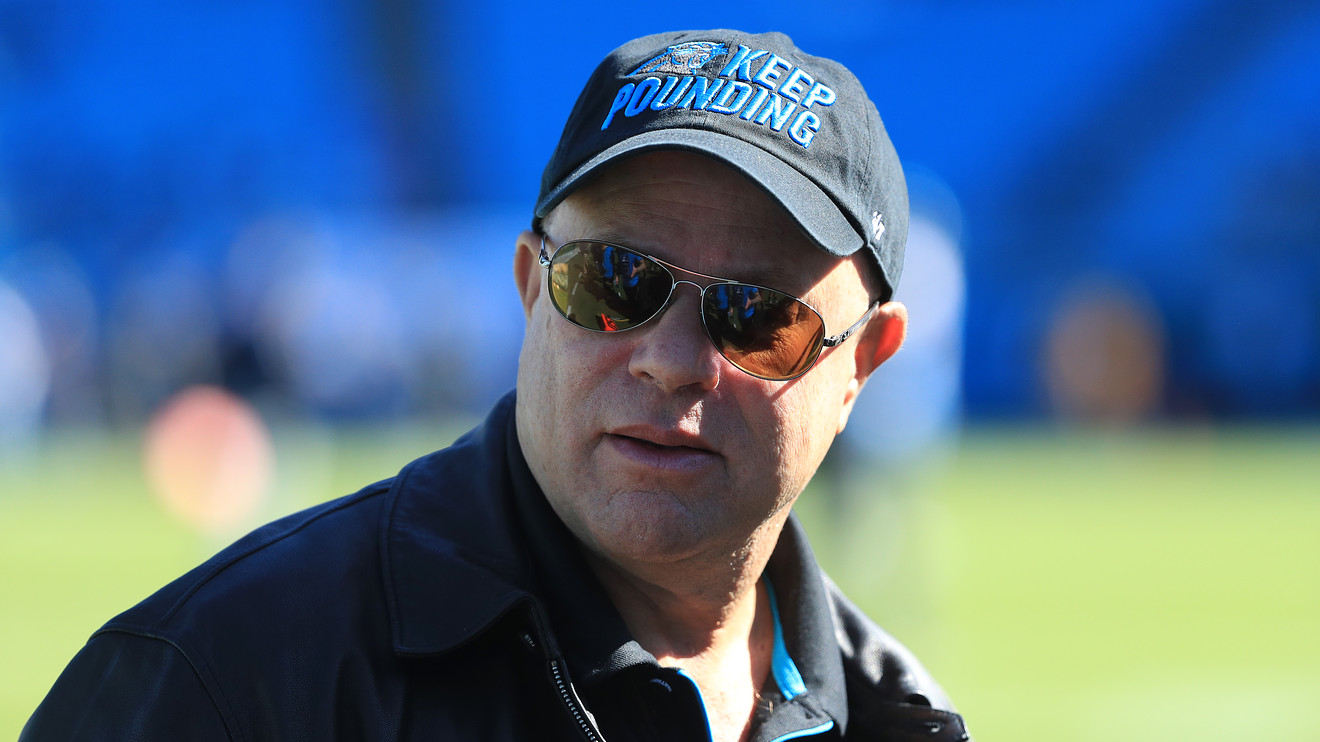 Hedge-fund manager David Tepper says there is nothing wrong with “nibbling” at stocks that have experienced a brutal selloff in the past month, amid growing fears centered on the economic impact of the coronavirus pandemic. However, the star fund manager and billionaire says that U.S. lawmakers and the Trump administration need to act quickly to stabilize the economy and mitigate the damage from the deadly pathogen.

“There’s nothing wrong with nibbling here,” the founder of Appaloosa Management said during a phone interview with CNBC on Monday, referring to stocks that have fallen at an unprecedented rate, as business activity across the globe shutters in order to contain the illness, COVID-19, the infectious disease that was first identified in Wuhan, China in December. Nearly 370,000 people have contracted the illness and some 16,000 lives have been lost, according to data compiled by Johns Hopkins University.

Tepper signaled that stock-market indexes, that have fallen by more than 20% from their peaks, meeting the widely accepted criteria for a bear market, could be “near a bottom once we get this package done,” he said.

“It might be time to buy a little, and that means a little,” he emphasized. He cautioned that the market could still fall by another 10% or 15%, and investors should be willing to endure further pain.

With that in mind, he told the business network that investors need to be prudent in identifying stocks in the wake of the carnage at least partly sparked by the outbreak.

Asked if it was time to buy stocks, Tepper asked, rhetorically, “Which stocks?”

”You have to be very selective, right here,” he admonished.

For his part, Tepper said he was buying beaten down technology-related names, as well as health-care shares. He said he also was buying corporate debt.

“We are nibbling, no question about it,” he acknowledged. “Things look really interesting for the long term,” he said.

Tepper’s comments come as Senate lawmakers race to finish a massive aid package to help Americans devastated by the coronavirus. Treasury Secretary Steven Mnuchin said it needed to be completed “today,” to do the most good.

However, talks have been stalled as Democrats blocked a fresh effort by Senate Majority Leader Mitch McConnell to move a bill forward.

During the CNBC interview, Tepper said, “Tell me when you have a plan.”

“In some sense, you need a plan and you need to go out and do this to give confidence to the market,” he explained. “Do whatever it takes to get it down,” he said, referring, perhaps, both to a plan by U.S. lawmakers and by the Trump administration to get much-needed ventilators and masks produced for those sickened by the illness.

“I can’t wait to invest again,” he said, striking an upbeat tone.

Markets, however, were far from upbeat. The Dow Jones Industrial Average DJIA, -3.04%, the S&P 500 index SPX, -2.93% and the Nasdaq Composite Index COM, +0.93% were all trading sharply lower on Monday, as investors also awaited clarity from Capitol Hill on a rescue package.

Tepper may be best known for the concentrated bets he made on the financial system during the 2007-09 financial crisis, when he cited the backstop provided by the Federal Reserve as a reason to own beaten-down bank shares.

Tepper’s net worth was estimated at $12 billion by Forbes, ranking him as the world’s fifth-wealthiest hedge-fund manager. Tepper has also been an outspoken critic of President Donald Trump.

Since buying the National Football League’s Carolina Panthers, Tepper mostly retreated from investing for others. Back in May, he started converting his hedge-fund firm to a family office, according to reports.

Appaloosa Management LP has earned an average annual return of 25% since its inception in 1993, and his flagship fund regularly features among the ranks of all-time top performers.