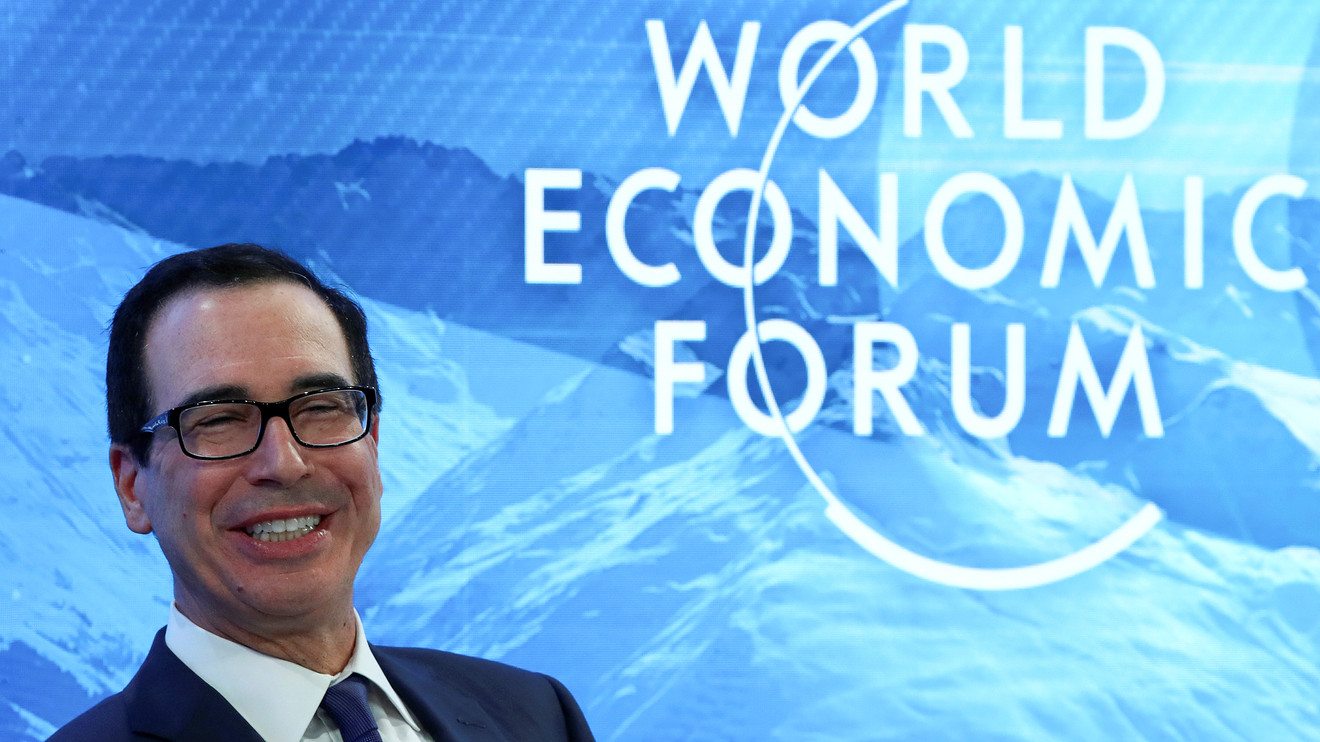 Speaking at a press conference Thursday with Commerce Sec. Wilbur Ross at the World Economic Forum in Davos, Mnuchin was asked about Thunberg’s recommendation to divest from fossil fuels, according to Reuters.

“After she goes and studies economics in college, she can come back and explain that to us.”

(Mnuchin, for what it’s worth, does have an economics degree, from Yale University. His scientific training is less clear.)

Divesting from fossil-fuel companies is an idea picking up steam, though it’s at its infant stages. BlackRock for example said it will divest from pure-play coal companies in its actively managed funds.