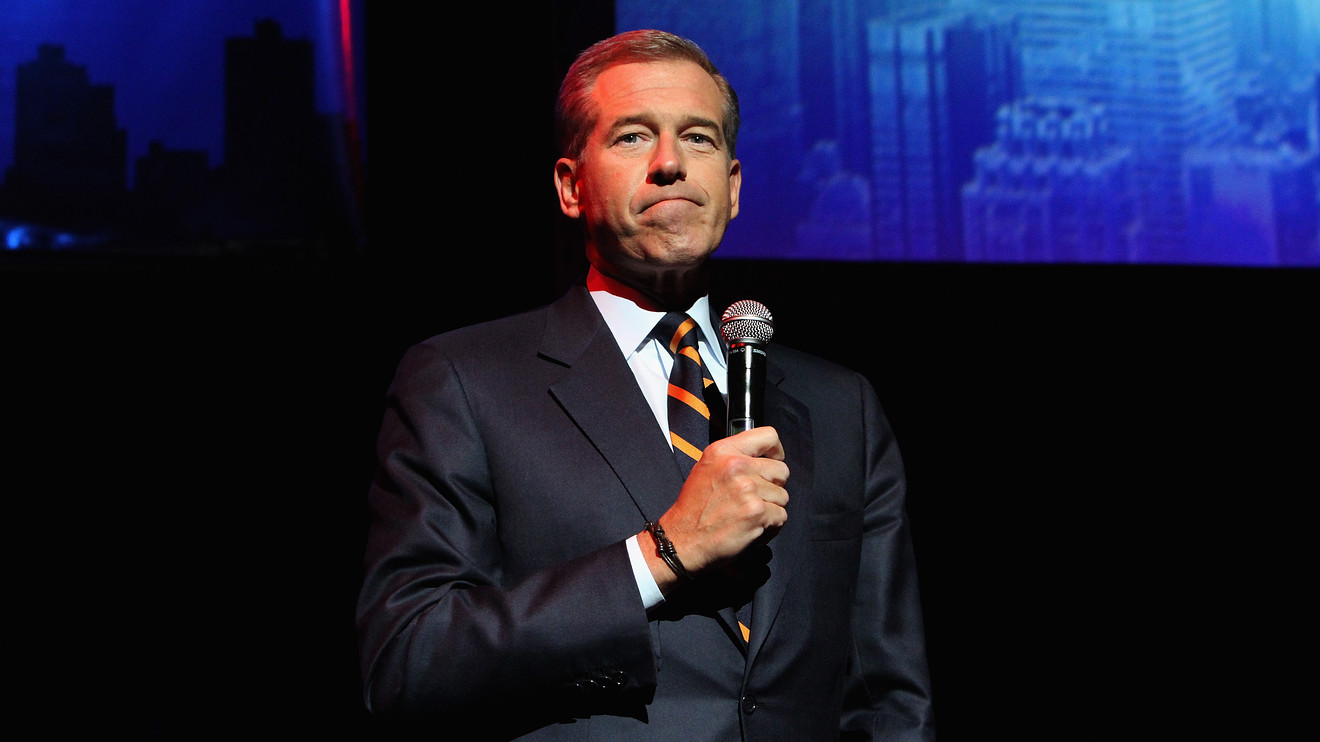 Even blue-checked tweets need to be double-checked.

MSNBC’s Brian Williams and New York Times editorial board member Mara Gray were being schooled by Twitter TWTR, -5.14% users on Friday morning, after the two discussed a tweet about Michael Bloomberg’s presidential campaign spending on the air the night before that really, really didn’t add up.

The questionable Super Tuesday post by Mekita Rivas, who has written for Glamour, the Washington Post and Refinery29, according to her Twitter profile, read: “Bloomberg spent $500 million on ads. The U.S. population is 327 million. He could have given each American $1 million and still have money left over. I feel like a $1 million check would be life-changing for most people. Yet he wasted it all on ads and STILL LOST.”

The tweet has since been taken down, and Rivas has added “I know, I’m bad at math” to her Twitter bio, because as readers soon pointed out that $500 million divided by 327 million is, in fact, just $1.53 cents per person. Rivas has since deleted the post and made her Twitter account private.

Unfortunately, the production and editorial teams on the Comcast-owned CMCSA, -2.26% MSNBC program didn’t pick up on the erroneous arithmetic before Williams and Gray began discussing Bloomberg’s primary ad campaign spending during “The 11th Hour with Brian Williams” on Thursday night.

“Somebody tweeted recently that actually with the money he’s spent, he could have given every American a million dollars,” Gay said.

“I’ve got it. Let’s put it on the screen,” Williams answered, as the tweet with the faulty math was shown front and center. “When I read it tonight on social media, it kind of all became clear. Bloomberg spent $500 million on ads. U.S. Population, $327 million.

“Don’t tell us if you’re ahead of us on the math,” he added, obliviously. “He could have given each American $1 million and have had lunch money left over. It’s an incredible way of putting it.”

What’s incredible is that the MSNBC producers let this conversation continue.

“It’s an incredible way of putting it. It’s true,” Gay said. “It does suggest, you know, what we’re talking about here, which is there is too much money in politics. It makes it difficult because what we want in politics — the point is to have competition, and the point is to have the best candidates and have people from all backgrounds be able to run. So that gives people real choice, not just super PACS and dark money flooding elections or even just a single billionaire with good intentions.”

Many viewers on Twitter went wild, with Brian Williams and #mathishard trending Thursday night and Friday morning. Some called out the mainstream media, which is supposed to be keeping the public informed about vital matters such as the election and the coronavirus in this era of “fake news,” for making such a basic math mistake. Others noted the fault didn’t rest solely on Williams and Gay, but on the production team that also missed the mistake.

More than two hours later, the MSNBC show posted a correction and an apology on the show’s official Twitter account, admitting, “Tonight on the air we quoted a tweet that relied on bad math.”

And Gay tweeted, “Buying a calculator, brb” on Friday morning.