Home
Stocks
Key Words: ‘No Chinese allowed’: Racism and fear are now spreading along with the coronavirus
Prev Article Next Article
This post was originally published on this site 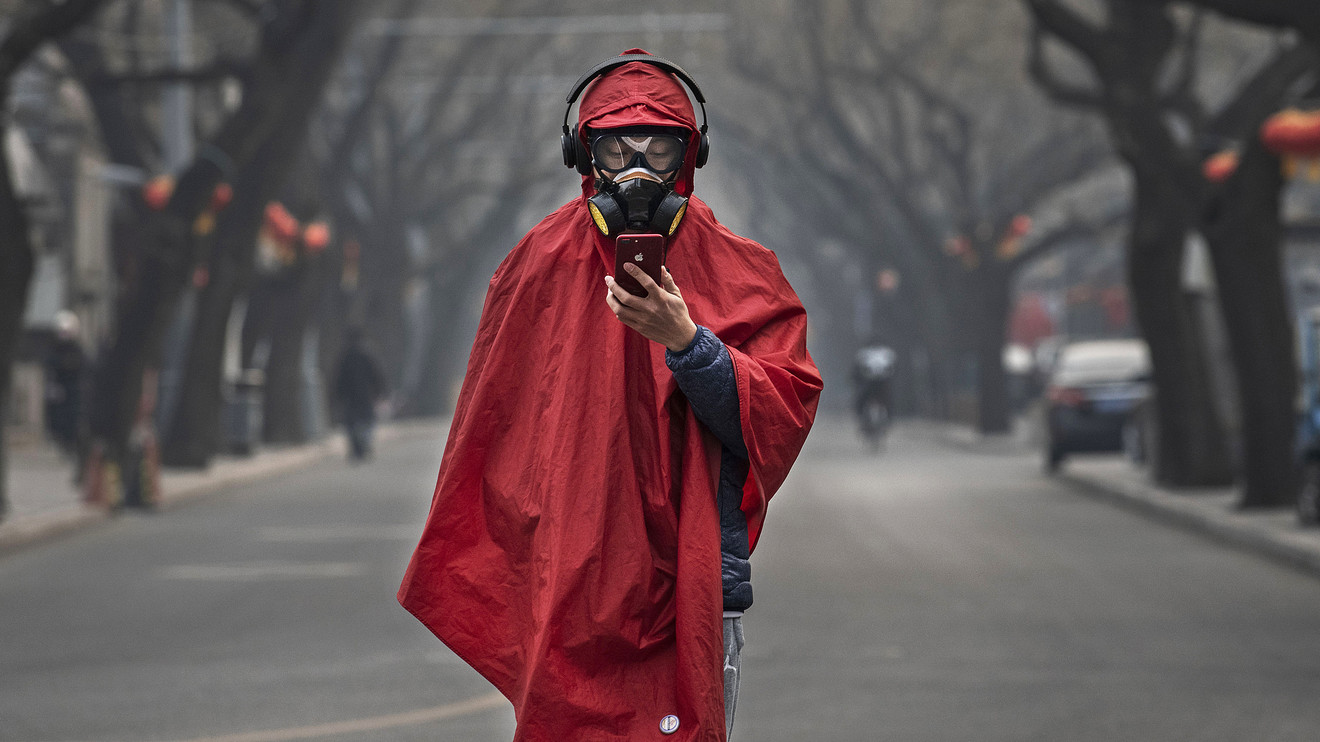 As Chinese health officials and citizens struggle to contain the coronavirus, people in countries including South Korea, Malaysia, the U.K. and Canada are reporting the spread of anti-Chinese racism, attacking the country’s cultural mores and businesses with signs saying, “No Chinese.”

The highly contagious, pneumonia-causing illness that infects the respiratory tract is now responsible for 170 deaths in China as of late Wednesday and more than 7,700 infections, up from 1,975 last Saturday, Chinese health officials and local media said.

The focus on Wuhan, the Central Chinese city where the virus is believed to have been first diagnosed in December, and rumors about whether it began in a food market there, have led to reports of racism against Chinese people and the sharing of xenophobic memes online.

Sam Phan, a master’s student at the University of Manchester, wrote in the Guardian: “This week, my ethnicity has made me feel like I was part of a threatening and diseased mass. To see me as someone who carries the virus just because of my race is, well, just racist.”

“As an east Asian I can’t help but feel more and more uncomfortable,” added Phan, a British citizen. “On the bus to work last week, as I sat down, the man next to me immediately scrambled to gather his stuff and stood up to avoid sitting next to me.”

As of 6 pm on Tuesday, the entrance to a seafood restaurant in downtown Seoul bore a sign that read, in red Chinese characters, “No Chinese allowed.” That same day, union of food delivery workers asked to be excused from making deliveries to areas with a large Chinese population pic.twitter.com/tSE0Z7wwhk

After five people were arrested in Malaysia for spreading fake news about the virus online, Malaysian Prime Minister Mahathir Mohamad said, “The government will take action on those spreading fake news to instill fear among Malaysians and incite hatred among the races.”

“Even though we believe in freedom of press, that does not mean the press should agitate people and cause people to be antagonistic towards each other,” he said, according to the South China Morning Post. “We will take action against those people.”

Photos of store and restaurant windows in South Korea and Japan shared on Twitter TWTR, -1.87% reportedly have signs that say “No Chinese allowed.” Social-media users report that similar fear and misinformation spread during the SARS epidemic in 2002 and 2003.

A video of Chinese vlogger Wang Mengyun eating bat soup went viral along with thousands of comments — and, according to Mengyun, hate mail. But the video was recorded three years earlier in Palau, Micronesia, a Pacific island nation, not in China.

On Twitter, Canadian-based journalist Andrew Kurjata wrote, “Perhaps revealing some naiveté, I’m surprised at the level of vitriol towards Chinese people I’m seeing in the comments sections of stories about the Wuhan coronavirus. And I mean towards the people, not the government.”

An online petition signed by parents in one school district in Ontario, Canada, asked the school board to request parents whose children or whose families have recently returned from China “to stay at home and keep isolated for a minimum of 17 days for the purpose of self-quarantine.”

The city’s marathon, scheduled for Feb. 9 and typically attracts 70,000 participants, was canceled. Most of the coronavirus fatalities were older patients, although a 36-year-old Hubei man died earlier this week, the Associated Press reported. Several major theme parks have also been shuttered.

Phan, writing in the Guardian, appealed for compassion over fear. “It’s important it is to see us in all our diversity, as individual human beings, and to challenge stereotypes. The coronavirus is a human tragedy, so let’s not allow fear to breed hatred, intolerance and racism,” he wrote.