Home
Stocks
Key Words: Ocasio-Cortez slams Trump over his ‘wealth test,’ saying ‘the American Dream isn’t a private club with a cover charge’
Prev Article Next Article
This post was originally published on this site 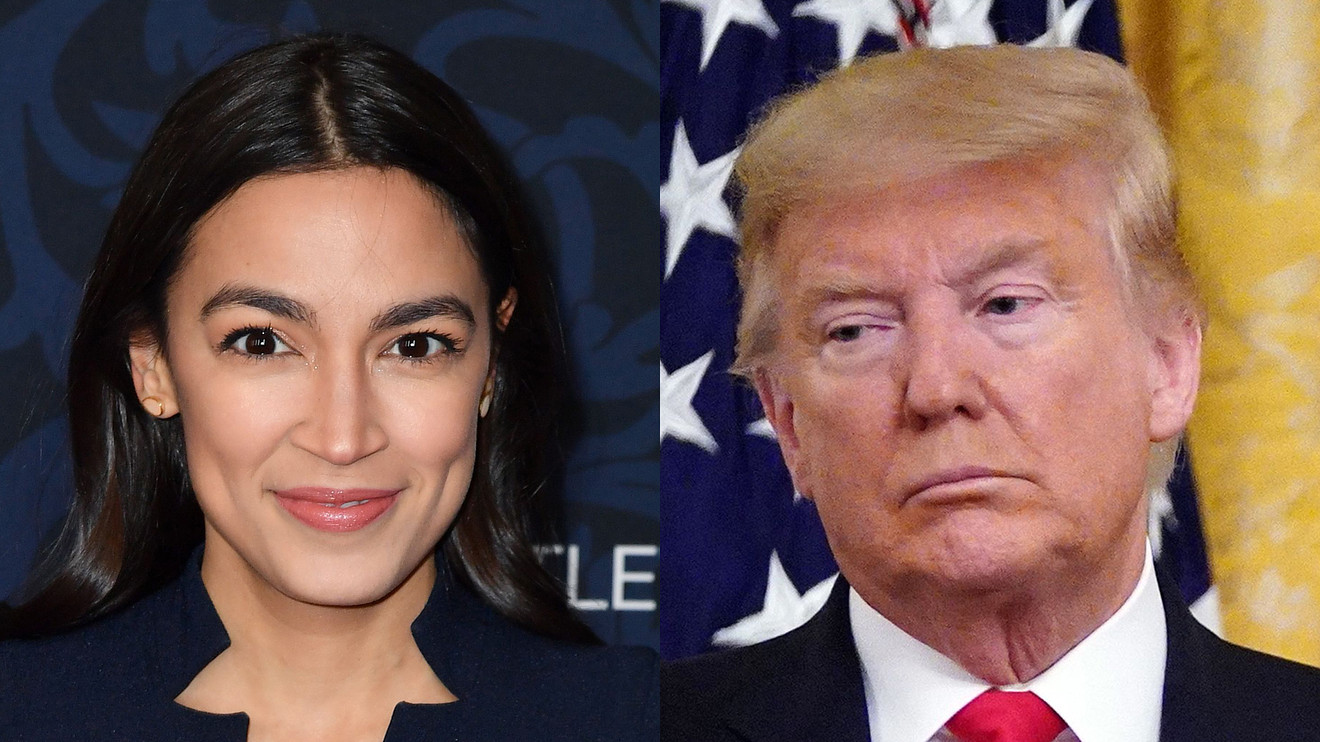 ‘This is shameful. America shouldn’t have a wealth test for admission. It’s a place where millions of people are descendants of immigrants who came w nothing & made a life. The American Dream isn’t a private club with a cover charge — it’s the possibility of remaking your future.’

That’s New York Rep. Alexandria Ocasio-Cortez reacting this week in a tweet to the Supreme Court clearing the way for the “public charge” rule to move forward.

She was responding to this tweet from a Bloomberg reporter:

The rule was unveiled last summer and would allow U.S. officials to stop immigrants from getting green cards or visas if they’re suspected of needing to use public benefits like Medicaid and food stamps in the future.

At the time, Ken Cuccinelli, the acting director of Citizenship and Immigration Services, said the rule change fits with the president’s message.

“We want to see people coming to this country who are self-sufficient,” he said. “That’s a core principle of the American Dream. It’s deeply embedded in our history, and particularly our history related to legal immigration.”

Of course, Ocasio-Cortez had company with her grievance:

We must reverse these Trump programs which are designed to demonize and hurt those who are the most vulnerable of all. https://t.co/YHGJYK9Pst