Home
Stocks
Key Words: One of best investors of his generation says that, at some point, the stock market will slow down — but, till then, ‘I love riding a horse that’s running’
Prev Article Next Article
This post was originally published on this site 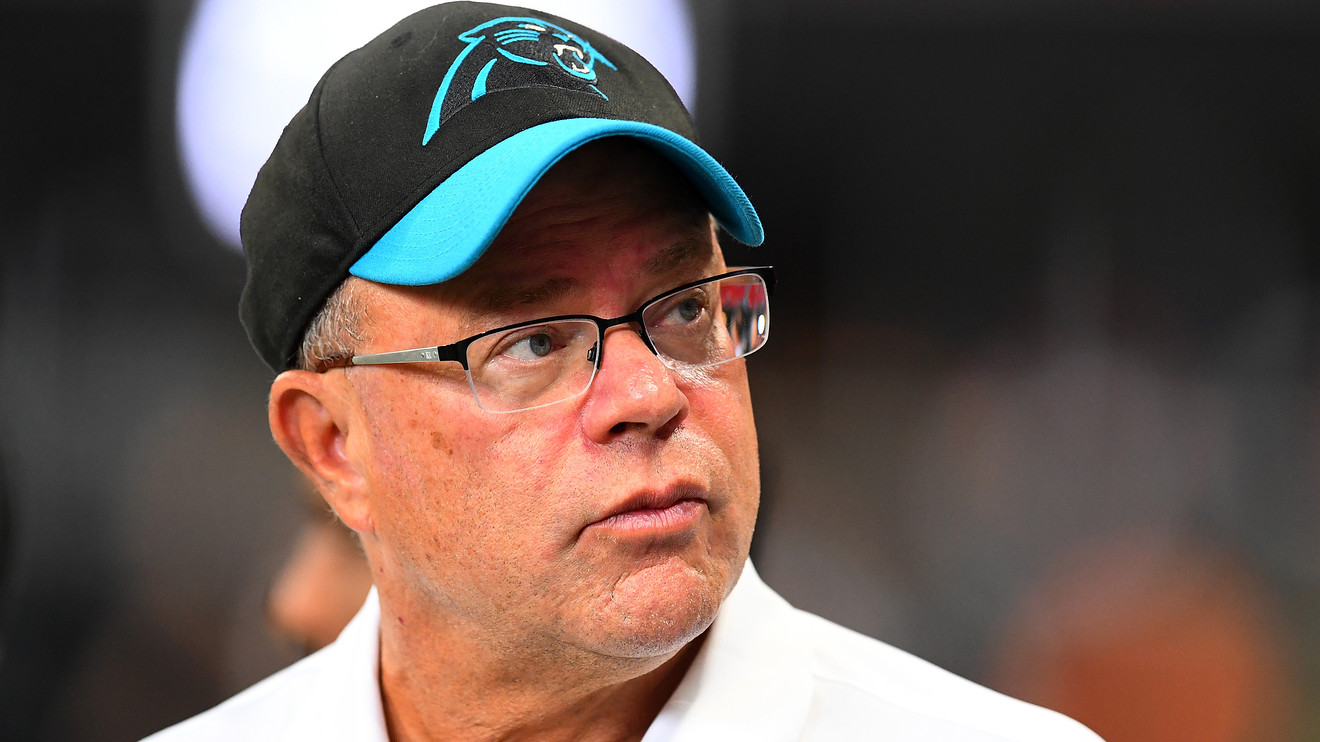 Perhaps, cribbing from the lyrics to the viral song “Old Town Road”, David Tepper is going to take his horse and ride till he can’t no more.

That is essentially the sentiment conveyed by the founder of hedge fund Appaloosa Management to CNBC on Friday.

Tepper told the network’s anchor Joe Kernen that he “has been long and will “continue that way.”

The U.S. stockmarket has enjoyed a nearly uninterrupted assault on records, highlighted by the Dow Jones Industrial Average DJIA, +0.02% closing at a milestone above 29,000 for the first time and the S&P 500 SPX, +0.08% achieving its own landmark close above the psychological round-number at 3,300, while investors in the Nasdaq Composite Index COMP, -0.08% may have their sights trained on 10,000.

The ascent for stocks have made investors uneasy, primarily, because markets are already coming off a stellar 2019 and further gains, while possible, were expected to be more subdued than the current start for major indexes in the third week of 2020.

On top of that, U.S. economic expansion its in its record-setting 11th year, with experts and statisticians making the case that the expansion and bull run for markets can’t last forever.

So far this year, the Dow and S&P 500 are both up by about 2.9% in January and the Nasdaq Composite is up more than 4.5% in the first three weeks of the year.

The gains have even made well-known professor of finance at the University of Pennsylvania’s Wharton School of Business fear that investors may be “throwing risk to the wind.”

Tepper’s bull thesis appears to be the equivalent of the oft-used Wall Street investing mantra: Don’t fight the tape.

He tells CNBC that “at some point, the market will get to a level that I will slow down that horse and eventually get off.”

When is that point? No one really knows.

Optimist have pointed to a partial resolution of China-U.S. trade tensions but even many bullish investors are getting nervousness about huge gains in an election year that could deliver surprises, including the possibility that business-friendly President Trump lose to a progressive Democratic candidate.

Making Wall Street prognostications isn’t the norm for Tepper, who has tended to cut a low-key figure as an investment manager.

Tepper may be best known for the concentrated bets he made on the financial system during the 2007-09 financial crisis, when he cited the backstop provided by the Federal Reserve as a reason to own beaten-down bank shares.

Tepper’s net worth was estimated at $12 billion by Forbes, ranking him as the world’s fifth-wealthiest hedge-fund manager. Tepper has also been an outspoken critic of President Donald Trump.

Since buying the National Football League’s Carolina Panthers, Tepper has retreated further from Wall Street. Back in May, he started converting his hedge-fund firm to a family office, according to reports.

Appaloosa Management LP has earned an average annual return of 25% since its inception in 1993. The fund regularly features among the ranks of all-time top performers.