Home
Stocks
Key Words: One of the most successful stock-market investors says these 3 events ‘would definitely trigger a bear market’
Prev Article Next Article
This post was originally published on this site 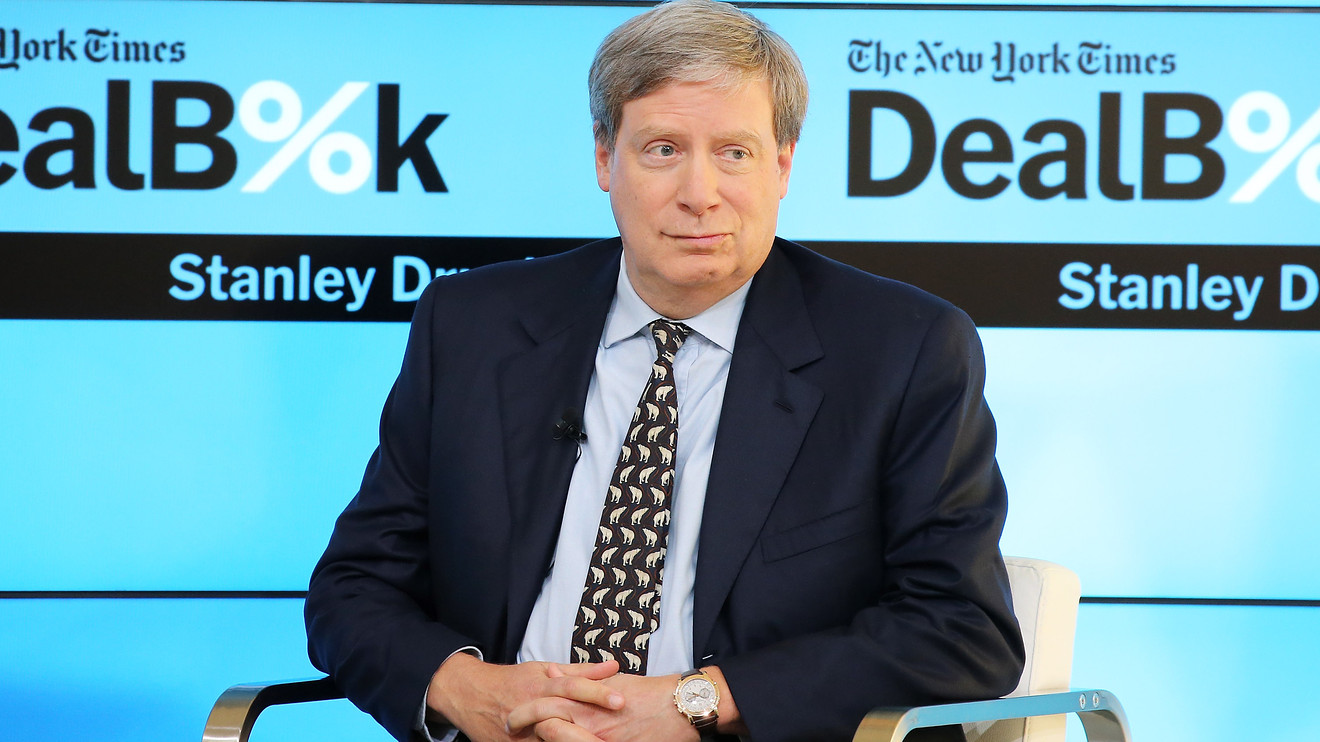 Stanley Druckenmiller, one of Wall Street’s most successful investors, acknowledges that the markets are riding high and that investors may be able to finally breathe freely in the short term after a number of shocks, but says investors should be wary of three events that could knock assets into a bear market.

“One of the reasons I’m pretty sanguine right now is I think we’re close enough to the election, at least we can breathe for a few months,” he told Bloomberg Television during a recent interview.

But there are a trio of situations that could upend that optimism — and perhaps permanently.

‘Yeah, if there’s a political event, [a] change of leadership in the White House that goes to some of the anti-capitalists. I would think that would definitely trigger a bear market, whether it would permanently end the bull market, I do know, but that would trigger it.’

He added two other events:

“The other thing that would obviously trigger it is if by the end of this year we started to get enough inflation that the Fed started tightening,” the hedge-fund luminary explained.

“And of course the other thing is if we had a credit event. And if you look at the credit markets, it is very obvious that you’ve got a really lot of bad apples out there that are not being exposed because the interest costs are so low,” he said. “By the way, one of them being the U.S. government. We’re running a trillion-dollar deficit. Why? Because we can.”

Druckenmiller has made a number of accurate bets since ending his 30-year tenure running what the Wall Street Journal described back in 2010 as “one of the industry’s most successful” hedge funds with Duquesne Capital Management.

Earlier this year, he pivoted back into gold GCG20, +0.38% , as Trump’s trade clash with China intensified, with the asset (although its gains have cooled considerably, up 15.45% so far this year, despite declining 2.4% over the past three months).

That said, he believes that he has become too timid in his investing strategy, he said, noting that he still trails stock benchmarks, which have posted strong year-to-date gains. “I’m just too conservative in my old age,” the 66-year-old told Bloomberg.

Bloomberg reported that Druckenmiller isn’t a Trump supporter, as the 45th president faces a historic impeachment vote by the House on Wednesday, but believes that anti-market sentiment could hurt risk assets across the board in the short term.

Check out a portion of the Druckenmiller interview:

“I think a Warren presidency would be very good for my business, but not necessarily good for America”: We spoke exclusively with billionaire investor Stanley Druckenmiller. More: https://t.co/S3Ub8asx7K pic.twitter.com/HKzrppvBHN