Home
Stocks
Key Words: Peggy Noonan says Trump ‘cannot’ lead in a crisis — and calls on Biden to step up
Prev Article Next Article
This post was originally published on this site 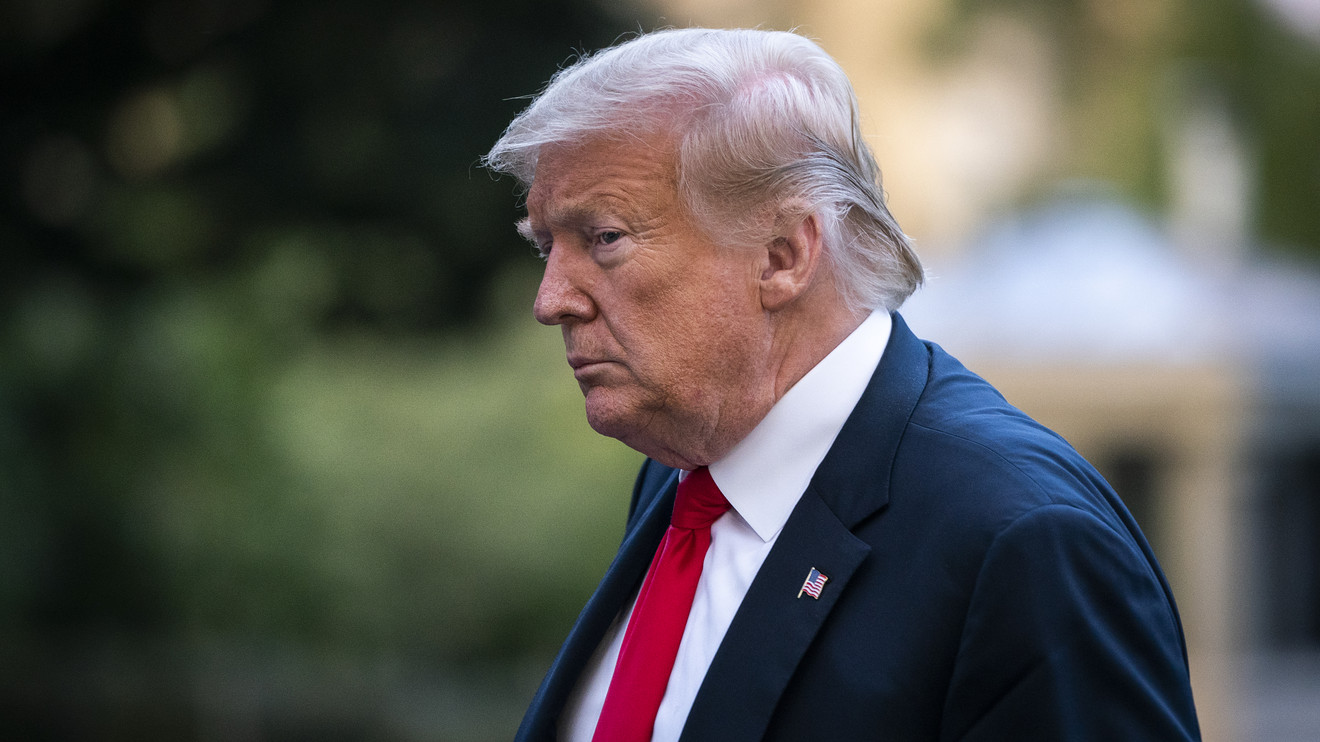 “ “[Trump] hasn’t been equal to the multiple crises. Good news or bad, he rarely makes any situation better. And everyone kind of knows.” ”

That was the Wall Street Journal’s conservative columnist Peggy Noonan, writing about President Trump’s challenging week — not to mention the multiple crises including the pandemic, the economy and the protests that have shaken the nation to its core this year.

The Pulitzer Prize-winning author and a former speech writer for President Ronald Reagan outlined the recent setbacks the 45th commander-in-chief in her Thursday column titled “The Week It Went South for Trump,” Those issues, she writes, include the low turnout at his rally in Tulsa, Okla., and presumptive Democratic presidential nominee Joe Biden pulling well ahead of him in the polls.

A Siena College/New York Times poll published on Wednesday found Biden pulling ahead of Trump 50% to 36%. This comes a week after a Fox News poll that had Biden leading 50% to 38%.

The writer concludes her column by imploring Biden to step up and prove his leadership chops. “We had wondered if Mr. Trump can lead in a crisis. He cannot,” she wrote. “Can Mr. Biden?

Her column was trending on Twitter TWTR, -7.49% Friday morning, sparking chatter on both sides of the aisle, as well as drawing criticism.

Still others, like former CNN anchor Soledad O’Brien, questioned Noonan’s knowledge of Trump’s base, and suggested that she was glossing over the racism running through the president’s fans that approve of moves such as calling COVID-19 “Kung flu” or “the China virus.”

And other critics reminded Noonan that she slammed 2016 presidential candidate Hillary Clinton for “divisive and embittering language” over the “deplorables” remark, yet the author has taken a similar tone in this column.

“Funny, parts of your column seem lifted,” wrote a woman tweeting under the name Samantha Sanderson. “I remember when Hillary said it so much better than you did and you criticized her for it.”

Read the column in full here.