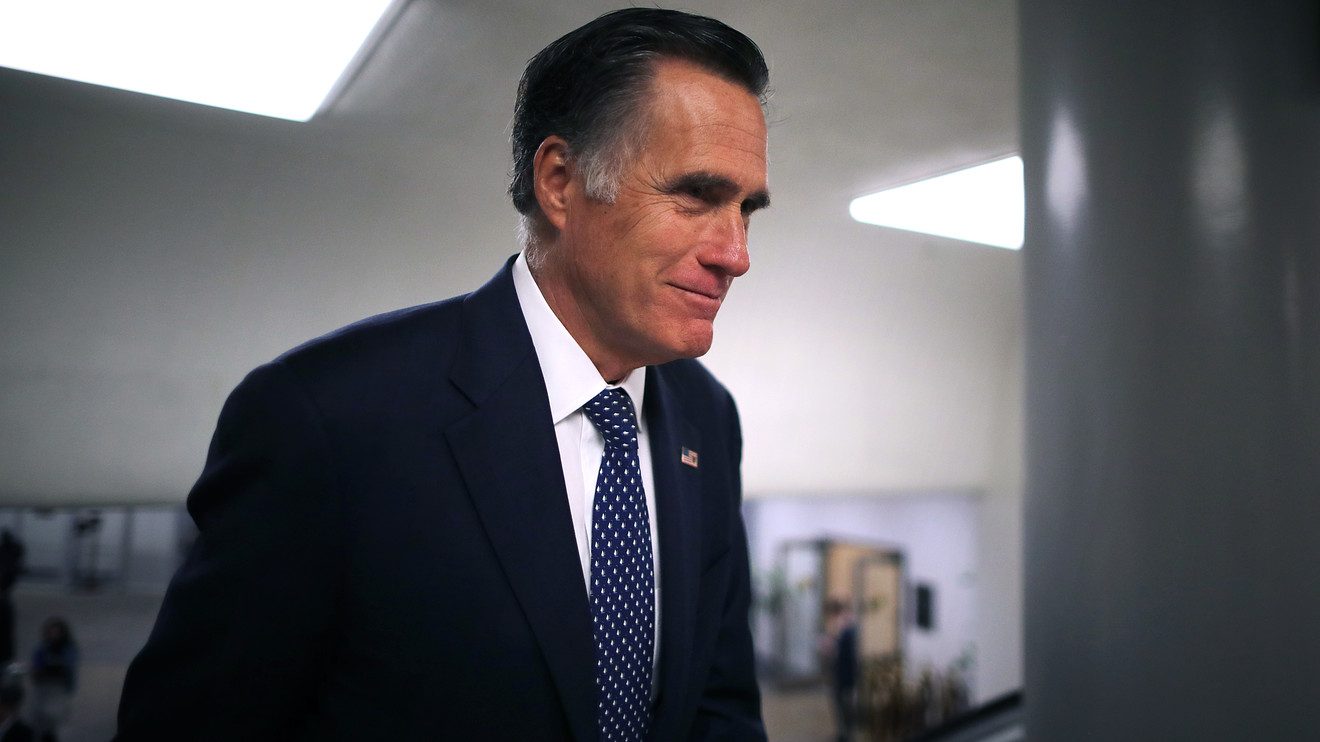 As the Senate prepares to vote this week on whether to subpoena new witnesses or documents in President Donald Trump’s impeachment trial, Mitt Romney is adding to expectations that the vote might have a chance.

The Republican senator from Utah made the following comment to reporters on Monday:

‘It’s increasingly likely that other Republicans will join those of us who think we should hear from John Bolton. I’ve spoken with others who’ve opined upon this as well.’

Romney also said that revelations from Bolton’s forthcoming book make it “increasingly apparent” that it would be important to hear Trump’s former national security adviser, according to an NBC report.

Romney and three other Republican senators — Susan Collins of Maine, Lisa Murkowski of Alaska and Lamar Alexander of Tennessee — have been getting attention because they’re viewed as the most likely to vote in favor of having witnesses. Romney had said on Jan. 13 that he’d like to hear from Bolton and that he probably would be voting in favor of hearing from witnesses after the trial’s arguments. There could be a 51-49 vote in favor of calling witnesses if the four GOP lawmakers back that approach and all 47 senators who caucus with the Democrats also support it.

See: What the Republican senators considered the most moderate are saying about calling witnesses

And read: House manager Lofgren not sure whether Senate will allow witnesses in impeachment trial

Collins tweeted Monday that she’s always said that she was likely to vote to call witnesses, and the reports about Bolton’s book “strengthen the case for witnesses and have prompted a number of conversations among my colleagues.”

One Trump ally, Republican Sen. Lindsey Graham of South Carolina, tweeted on Monday that if the Senate decides to call Democratic witnesses, then at minimum the chamber should allow Trump’s team to call witnesses. The president’s supporters have suggested that Democratic presidential hopeful Joe Biden and his son, Hunter Biden, should testify. The Democrats’ push to remove Trump from office centers on his pressure on Ukraine’s president to announce investigations into Biden and his son, as well as into a theory that Ukraine interfered in the 2016 presidential election.

Meanwhile, Senate Minority Leader Chuck Schumer, the New York Democrat, said Monday that Senate Republicans are “going to be part of the coverup” if they don’t vote in favor of calling witnesses.

Even if the Senate votes for witnesses and documents, that’s widely expected only to prolong the trial, rather than lead to Trump’s ouster. That helps explain why the stock market DJIA, -1.12% SPX, -1.13%  hasn’t reacted much to impeachment-related developments. A two-thirds majority of the Senate — or 67 senators — must vote to convict the president to remove him from office.