Home
Stocks
Key Words: Scaramucci: This could be Trump’s Hurricane Katrina and it’s easy to see a 15% market correction from here
Prev Article Next Article
This post was originally published on this site 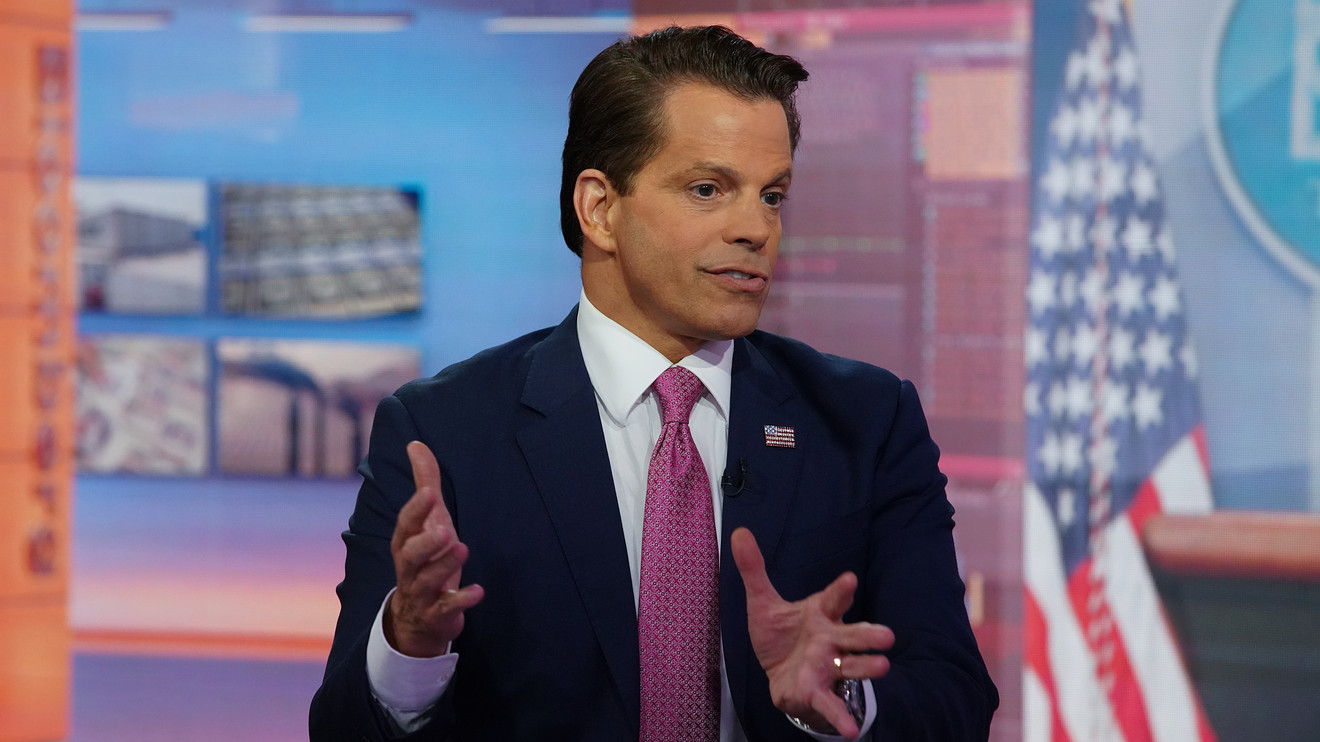 “ ‘This could be President Trump’s Hurricane Katrina.’ ”

That’s Anthony Scaramucci, former White House communications director and founder of SkyBridge Capital, talking in an interview on Yahoo Finance on Thursday morning about what he sees as an inadequate response by the president to the coronavirus outbreak.

Back in 2005, the government, with President George W. Bush in the White House, was roundly criticized for mismanagement and lack of preparation in the response to Hurricane Katrina. The head of emergency operations for the city of New Orleans slammed FEMA as a “national disgrace.”

As for what the current climate means for the stock market, Scaramucci said he’s in the “most defensive position” he’s been over his three decades in the business. “I don’t like what I see,” he explained. “We’re in late-cycle economic expansion, which is fading. Production numbers are down. We’ve decided to put on heavy deficit spending. We’ve lowered rates a couple of times.”

At this point, he says he could “easily” see another 15% drop from here, particularly as the economy gets hit with a coronavirus-induced slowdown.