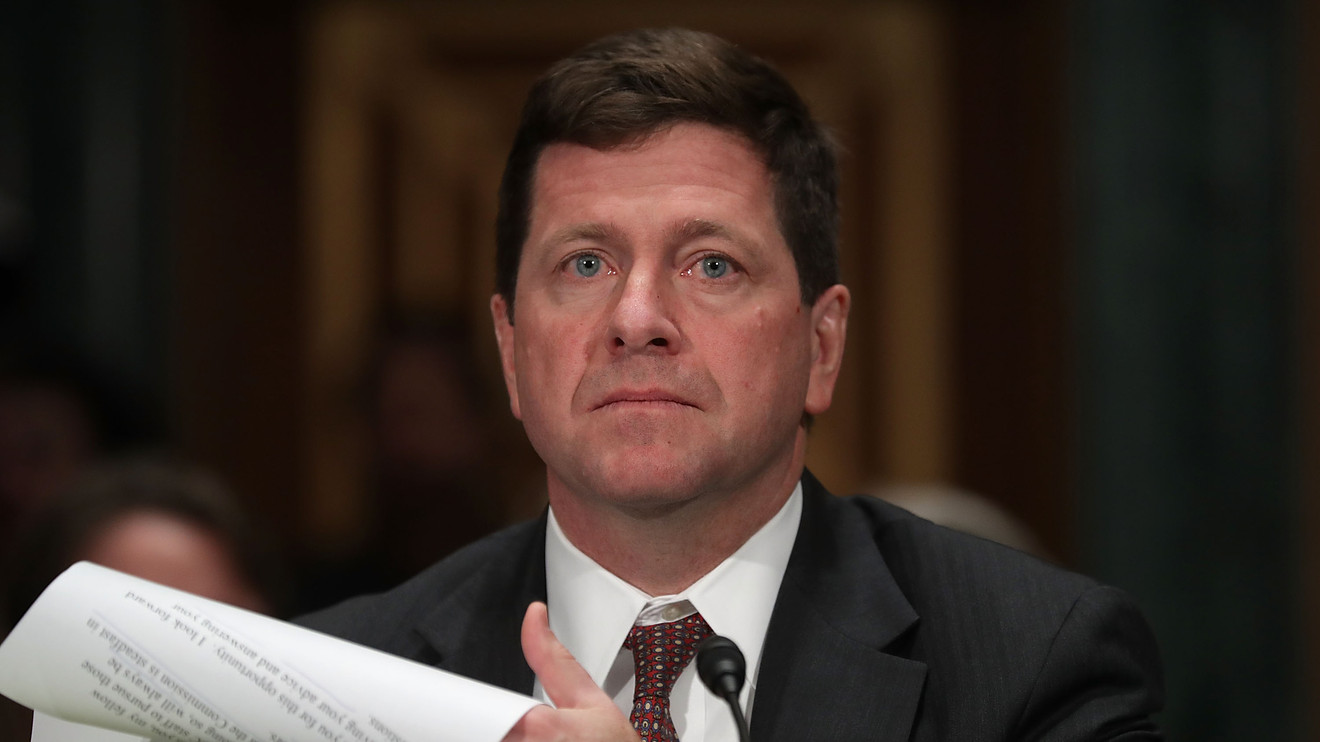 A rule change that is currently being proposed by the Securities and Exchange Commission has a fatal flaw that relates to global warming, according to sustainability organization Ceres.

‘The SEC, who is supposed to be protecting investors, is issuing a rule that is going to hurt investors who are trying to protect themselves from climate change.’

The proposal to change the shareholder resolution process has reached the end of a 60-day public comment period and more than 14,000 responses have been submitted to the SEC, according to E&E News, a website focused on energy and the environment.

Most of those have come from green activists, said the website, who were irked last year when the SEC first said it was seeking to limit who can make shareholder proposals. The regulator suggested requiring those shareholders to own a minimum number of shares and to hold on to them for certain periods of time. That would exclude some of the smaller investors who are credited with getting issues including climate change onto the agenda at shareholder meetings.

See now: Banks worth $47 trillion adopt UN-backed climate pact — but only 3 of the top 10

The SEC is also proposing imposing new requirements on firms that guide investors on how to vote in corporate elections.

The rule change has been heavily criticized by environmental, social and governance (ESG) advocates who claim progress has been made in holding companies and their leaders accountable for corporate carbon footprints and adequately alerting investors to risks to profits from extreme weather and other factors.

The administration of President Donald Trump has pushed for a lighter regulation of companies and has unraveled many of the environmental protections put in place under Trump’s predecessor.

See: Here’s one way to tell if a company is overpaying its CEO

“The role of our financial regulators is to ensure sustainable, efficient markets that protect us from financial and economic disruptions, Ceres Chief Executive Mindy Lubber said in a Jan. 30 statement. ‘As we’ve seen over the years, however, they’re not always up to the task,” she added citing the 2008 financial crisis as an example.

Read also: Can Starbucks save the planet by cutting dairy? Activists and investors respond

“Today, some of those same regulators, the Federal Reserve Board and the U.S. Securities and Exchange Commission (SEC), may be missing warning signs that could point to another financial cliff — a potentially larger catastrophe triggered by climate change,” she said.

SEC Chairman Jay Clayton has cited concern that investments, including funds, are at risk of being politically steered toward social issues away from primary goals of having enough money for retirement.

The SEC will make a decision on whether to enact the rule at the end of the comment period. It must then vote on the final wording and publish it in the Federal Register.

Don’t miss: Demand for climate-proofed portfolios was a key proxy-season theme this year