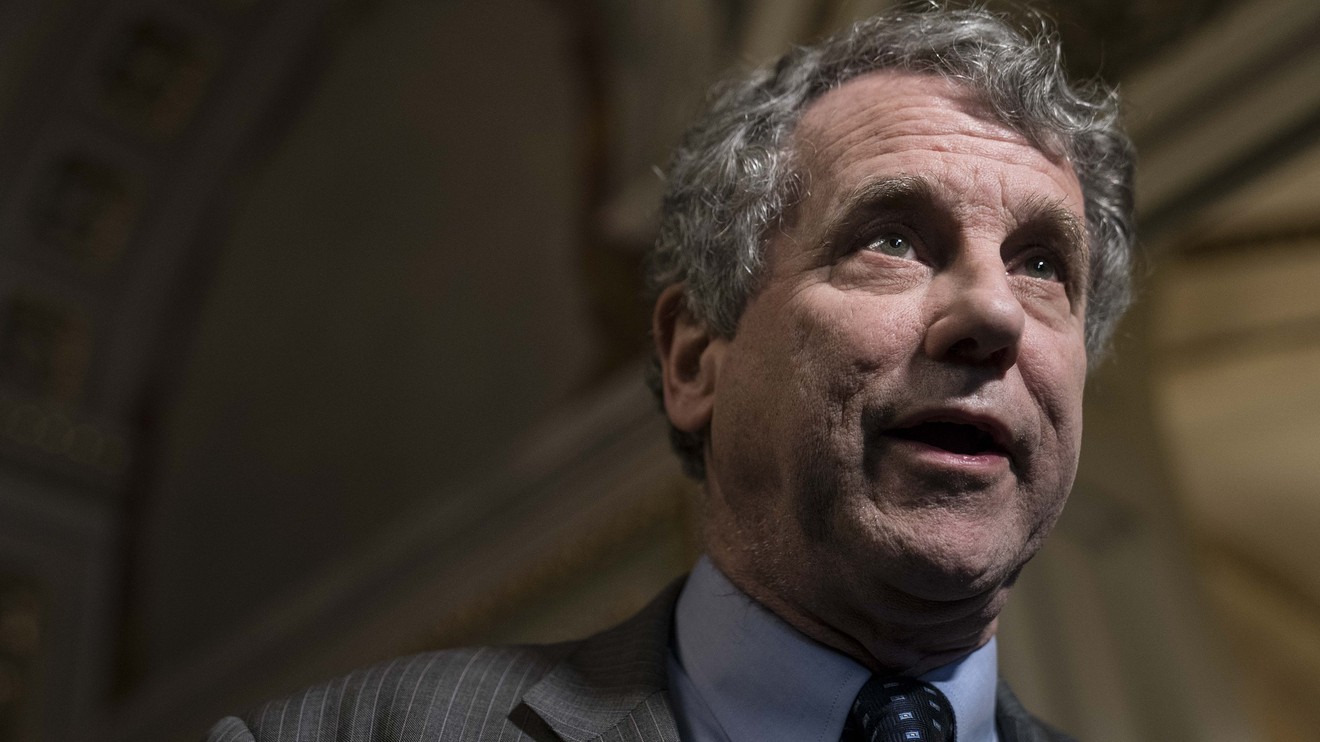 One senator says he knows the real reason why Republicans acquitted President Donald Trump on charges of abuse of power and obstruction of Congress: Fear.

“For the stay-in-office-at-all-cost representatives and senators, fear is the motivator. They are afraid that Mr. Trump might give them a nickname like ‘Low Energy Jeb’ and ‘Lyin’ Ted,’ or that he might tweet about their disloyalty. Or — worst of all — that he might come to their state to campaign against them in the Republican primary.”

“There’s an old Russian proverb: The tallest blade of grass is the first cut by the scythe,” Brown wrote. “In private, many of my colleagues agree that the president is reckless and unfit. They admit his lies. And they acknowledge what he did was wrong. They know this president has done things Richard Nixon never did. And they know that more damning evidence is likely to come out.”

So why then, vote to acquit Trump, even if the Republican agenda would have remained intact under a President Mike Pence?

“Fear has a way of bending us,” Brown said, noting his colleagues’ concerns of raising the ire of Fox News, conservative radio hosts, Twitter followers, and, of course, Trump himself, and losing their seat in the next election.

“They stop short of explicitly saying that they are afraid,” Brown wrote, “ We all want to think that we always stand up for right and fight against wrong. But history does not look kindly on politicians who cannot fathom a fate worse than losing an upcoming election.”