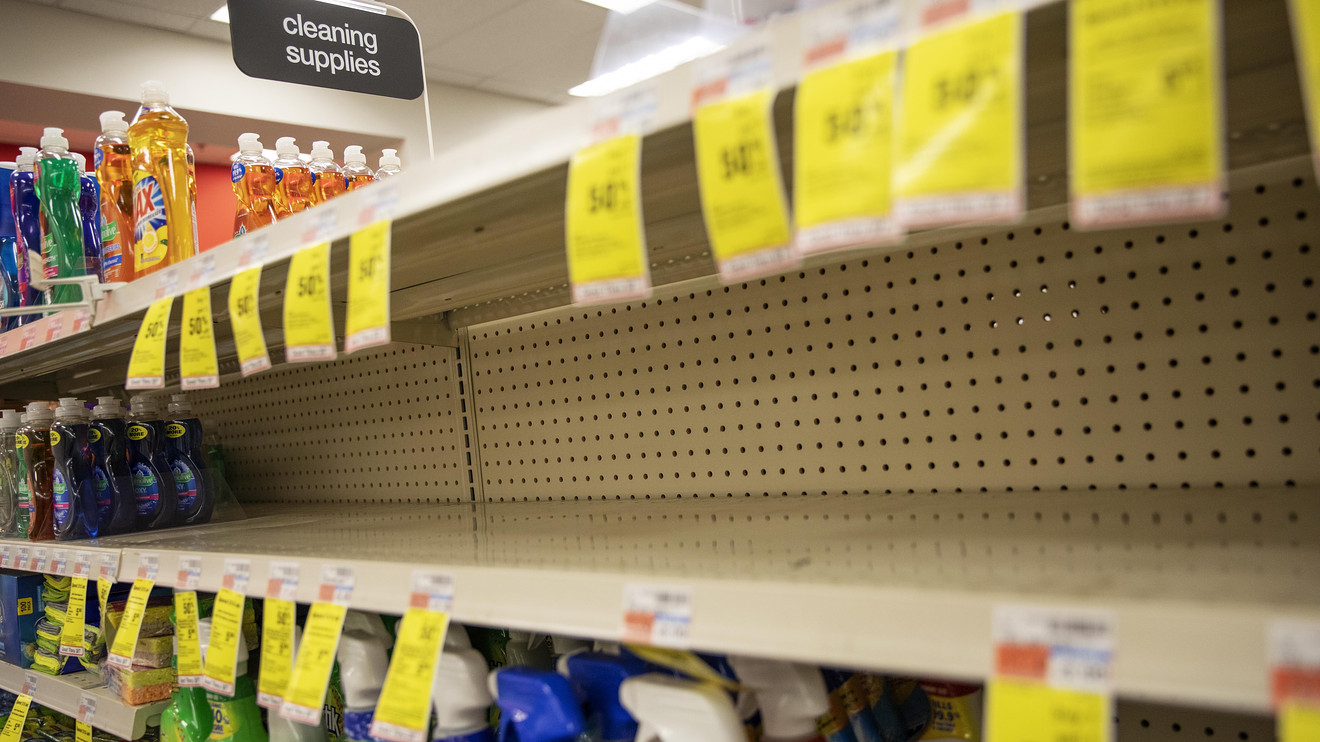 Amazon.com Inc. is not doing enough to crack down on price gouging as the coronavirus outbreak spreads, says one senator who wants Jeff Bezos to explain exactly what the company is doing to protect consumers.

In a letter Wednesday to the Amazon chief executive, Sen. Ed Markey, D-Mass., said the company needs to clean up its third-party Marketplace platform.

“No one should be allowed to reap a windfall from fear and human suffering.”

“Although Amazon and the other sellers on Amazon.com have a right to expect a reasonable return on the products they sell, they do not have a right to impose unjustifiably high prices on consumers who are seeking to protect themselves against the coronavirus,” Markey wrote. “But according to press reports, that is precisely what is happening.”

“Last week, Amazon took appropriate first steps in response to this price gouging when it announced it had removed ‘tens of thousands’ of listings and reiterated that sellers on its platform must comply with its Fair Price Policy,” Markey said. “But continued reports of price gouging and a lack of transparency have left customers exposed to unfair trade practices.”

As the COVID-19 coronavirus has spread to the U.S., shoppers have emptied store shelves stocking up on face masks, hand sanitizer, cleaning supplies and dry goods. Many stores — both online and brick-and-mortar — are sold out of products, creating an opportunity for disreputable sellers.

Many states have laws banning price markups in excess of an ordinary range during emergencies.

A quick check by MarketWatch late Wednesday found a 20-pack of N-95 masks selling on Amazon by a third party for $174, “discounted” from $250. Under normal circumstances, such a pack costs around $15. And a pack of 12 8-oz bottles of Purell hand sanitizer that would typically cost around $20 was listed by a third party for $388.

Amazon said Tuesday it has already removed more than 1 million listings over price gouging, according to ABC News.

“There is no place for price gouging on Amazon,” an Amazon spokesperson told ABC News. “We are disappointed that bad actors are attempting to artificially raise prices on basic-need products during a global health crisis, and, in line with our longstanding policy, have recently blocked or removed tens of thousands of offers.”

In his letter, Markey gave Bezos a March 18 deadline to explain, among other things, exactly how Amazon determines price-gouging is occurring, how many warnings to companies it has issued and what resources it is devoting to combat price gouging.