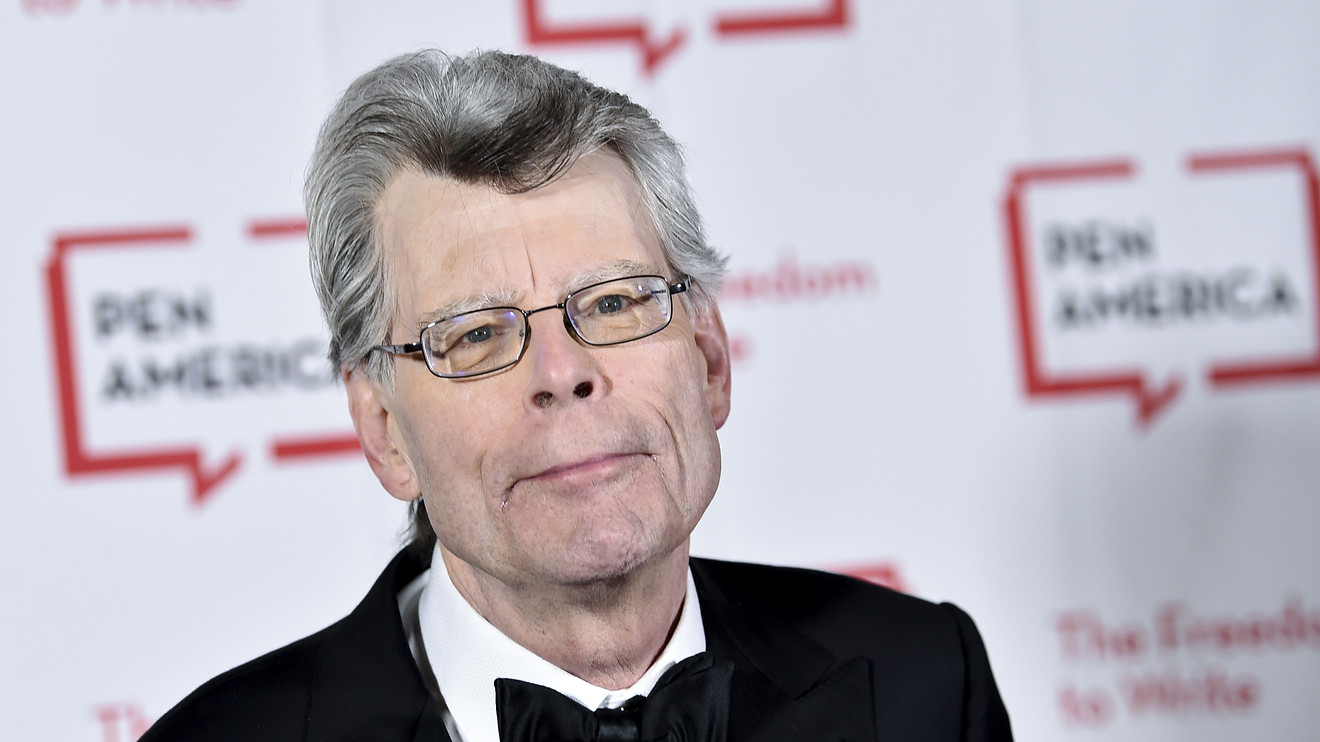 ‘I’m quitting Facebook. Not comfortable with the flood of false information that’s allowed in its political advertising, nor am I confident in its ability to protect its users’ privacy.’

King, who has 5.6 million followers on his still-active Twitter TWTR, -2.23% account, has long been a fierce critic of President Donald Trump and isn’t afraid to voice his political opinions on social media.

Last month, Facebook drew another round of criticism when it opted not to limit how political ads can be targeted to specific groups of people, as its main digital-ad rival Google GOOG, -1.48% did in November to fight misinformation. Facebook also said it wont’ ban political ads outright, as Twitter did last October.

King joins the likes of Sacha Baron Cohen and Mark Hamill among the celebrities airing their grievances with Facebook.

Last week, Cohen said, “#MarkZuckerberg, history will judge you harshly — if we still have historians after you help destroy democracy.”

Before that Hamill quit Facebook because, he said, Mark Zuckerberg “values profit more than truthfulness.”