Home
Stocks
Key Words: Stocks could drop 40%, and this is how to get ready for it, says Nouriel Roubini
Prev Article Next Article
This post was originally published on this site 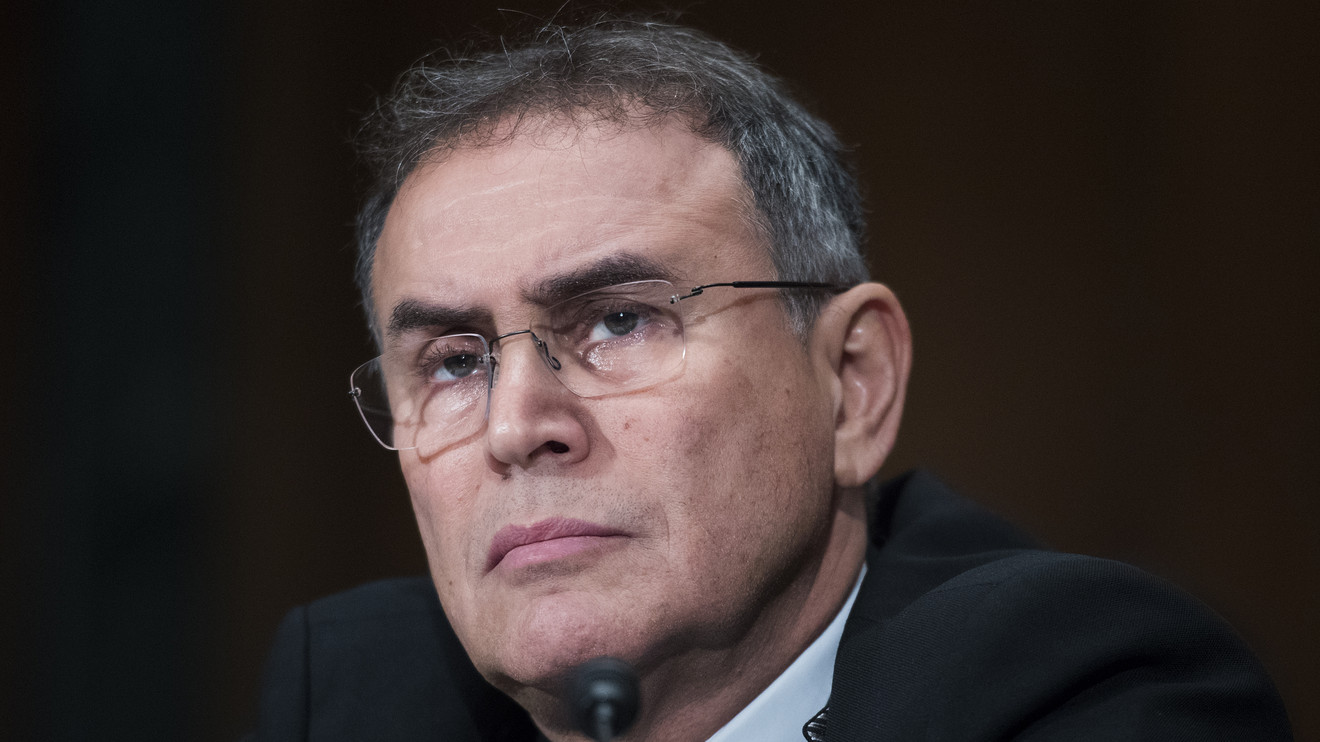 ‘I expect global equities to tank by 30% to 40% this year. My advice is: Put your money into cash and safe government bonds.’

That’s economist Nouriel Roubini sharing his gloomy outlook on the market in an interview with Germany’s Der Spiegel last week.

“You have to hedge your money against a crash,” Roubini continued, adding that his motto is “Better safe than sorry!”

His bearish take — which lives up to his “Dr. Doom” nickname — comes amid a reeling market that saw a February peak-to-trough drop in the S&P SPX, -0.82% of nearly 13%. For the whole month, the index was down more than 8%.

Read: All the things that could go wrong in 2020, according to Roubini

Markets aside, Roubini said he believes there will be huge political ramifications, especially if/when the coronavirus blows up in the United States.

“You can’t build a wall in the sky,” he said. “I live in New York City and people there are hardly going to restaurants, cinemas or theaters, even though nobody there has been infected by the virus thus far. If it comes, we are totally f***ed.”

Does that mean a “perfect scare-scenario” for Trump?

“Not at all. He will lose the election, that’s for sure,” Roubini said. “This has always the case in history. Ford lost to Carter after the 1973 oil shock, Carter lost to Reagan due to the second oil crisis in 1979, and Bush lost to Clinton after the Kuwait invasion. The Democratic field is poor, but Trump is dead.”

For more from Roubini, check out this recent interview: