Home
Stocks
Key Words: Tesla became ‘unmoored from valuations’, so a main character in ‘The Big Short’ said he ended his wrong-way bet
Prev Article Next Article
This post was originally published on this site 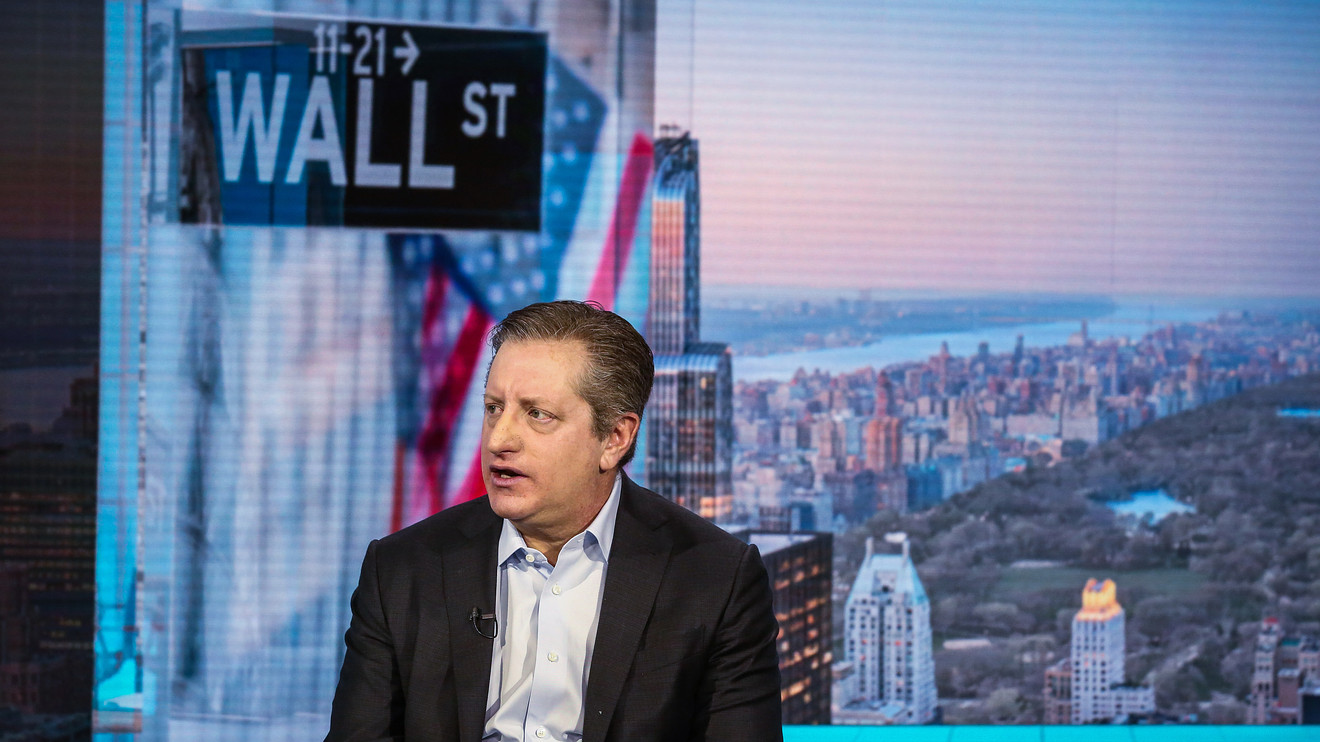 ‘Look, everybody has a pain threshold, and you know when a stock becomes unmoored from valuations, [because] it has certain dynamic growth aspects to it and has cultlike aspects to it — you just have to walk away.’

Steve Eisman, senior portfolio manager at Eisman Group Neuberger Berman, told Bloomberg TV recently why he decided to end a wrong-way bet that would pay out if shares of Tesla TSLA, -18.07% fell in value.

The famed short seller, speaking on Bloomberg Surveillance, said that he covered his bet “a while ago,” without specifying the time and later said he had no explanation for the euphoria that has of late taken the electric-vehicle maker to a record at $968.99 a share.

“Sometimes, there’s no why,” he said. “If you’re short, you gotta walk away — there’s no glory in losing money.”

That said, he explained some of the rationale that first led him to short Elon Musk’s company back in August 2018.

“Tesla is a dream about Tesla conquering electronic vehicles, which I don’t think is right. I think the other auto companies are starting to come out with electronic vehicles. It’ll be competitive. It’s just unclear how profitable Tesla will be, but it’s an argument that’s years away, so you can say anything,” Eisman said of the run-up in the company’s shares — which, it should be noted, has taken a pause on Wednesday.

Tesla’s stock was down about 20% Wednesday, at last check, representing the worst decline since it went public in 2010, if the decline holds.

For his part, Eisman said that he continues to be a fan of General Motors Co. GM, +0.68% , the 112-year-old company, which he says will benefit if autonomous driving takes off and has emerged as a well-run business since the 2007-09 financial crisis.

GM shares were off about 0.1% on Wednesday.

The surge in shares of Tesla — it’s up 82% so far this year — has raised eyebrows from some investors and drawn comparisons to parabolic moves in bitcoin back in 2017.

Wednesday’s slide for Tesla has been partly attributed to a downgrade by analyst Jed Dorsheimer at Canaccord Genuity, who said he was “taking our foot off the accelerator.” However, many investors have expressed concerns that the stock has gone too far, too fast.

Eisman garnered fame when his tale of subprime-mortgage glory was told in Michael Lewis’s “The Big Short,” where he wagered correctly that arcane mortgage securities would eventually rock the financial system to its very core. The book was turned into a movie.

Check out Eisman’s Bloomberg interview below: