Home
Stocks
Key Words: Tesla will generate $1 trillion in revenue in a decade if it can manage this feat, says billionaire bull
Prev Article Next Article
This post was originally published on this site 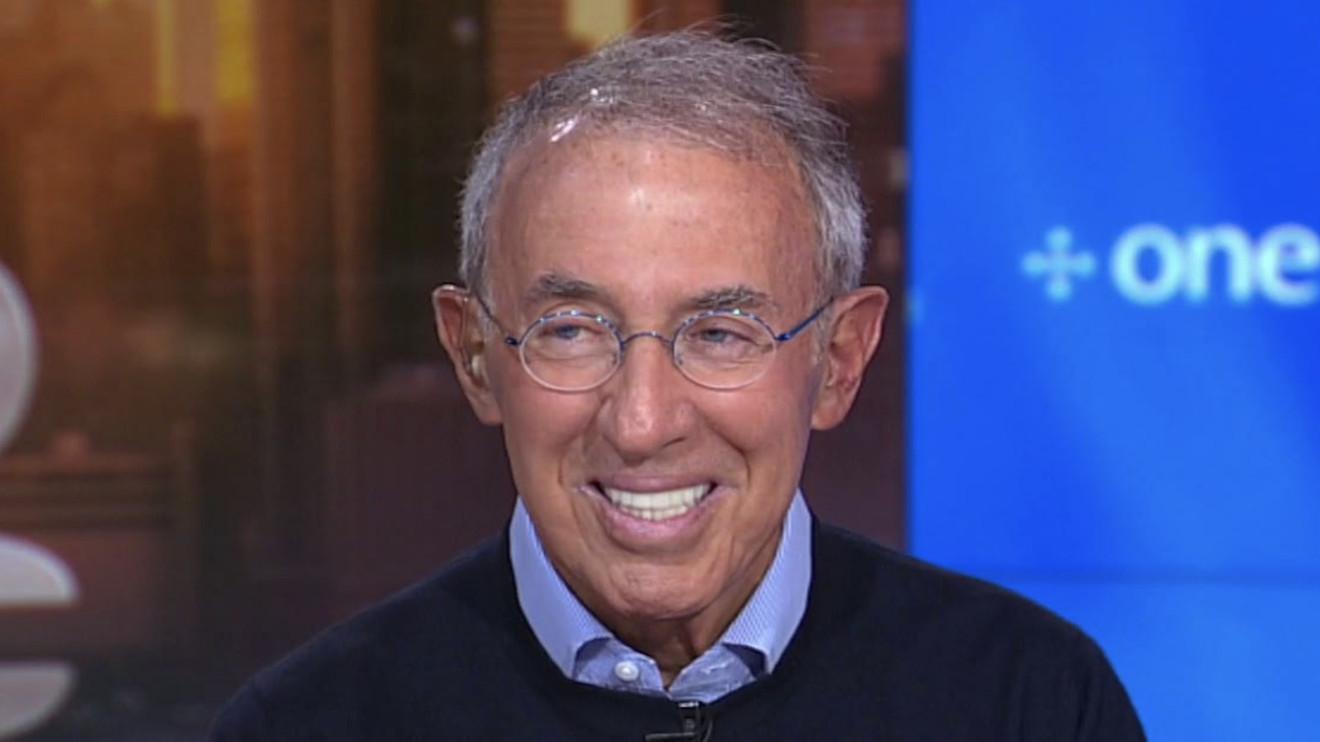 ‘That’s assuming they do 10 million cars, and that’s without the battery business, just on the car business… ’

Investment manager Ron Baron waxed very bullish on Tesla Inc.’s stock TSLA, +14.99% on Tuesday during an interview on CNBC, even as the electric-vehicle maker has staged a spectacular share surge recently, highlighted by double-digit% rally on Tuesday.

Baron’s reiterated a prediction made two years ago that Tesla has the “potential for $1 trillion in revenues within 10 years.”

The billionaire investor explained on the business network that the vehicle maker is just getting started and could see its value balloon if it manages to sell cars at a more rapid clip.

“So basically you looking at the very start of what’s going to happen with Tesla,” Baron told CNBC.

Baron said that his estimates don’t even factor revenue from Tesla’s battery business and other endeavors.

Further gains for Tesla’s shares come a day after ARK Invests chief investment officer, Catherine Wood, upgraded her outlook for Tesla, saying it now expects the stock to be worth $7,000 by 2024 — and that’s the base case. In a bull case, Tesla shares would trade at, or above, $15,000.