Home
Stocks
Key Words: The coronavirus spread outside of China is at the ‘tip of the iceberg,’ says WHO chief
Prev Article Next Article
This post was originally published on this site 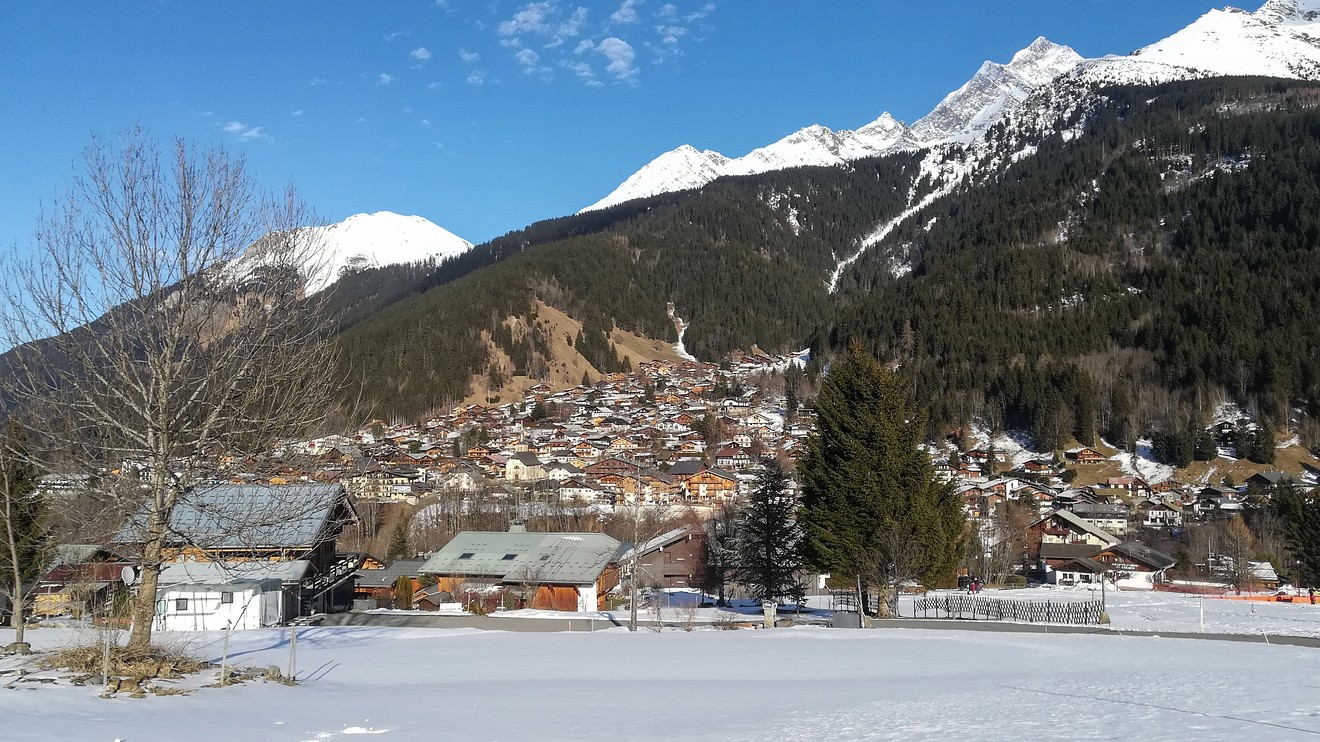 The director-general of the World Health Organization warned Sunday that countries outside of China should be prepared for the spread of the deadly coronavirus to accelerate.

‘The detection of a small number of cases may indicate more widespread transmission in other countries; in short we may only be seeing the tip of the iceberg.’

Ghebreyesus, who heads the WHO , made the comments in a tweet on Sunday, where he discussed the coronavirus’s contagion between people who had not traveled to China.

His comments came as the death toll from the virus rose to over 900. China reported 3,062 new virus cases in the 24 hours through midnight Sunday, raising the total on the mainland to 40,171. Fresh cases were also reported in Japan, South Korea, Vietnam, Malaysia, the U.K. and Spain.

France was forced to close two schools after five British citizens, including a child, caught the virus while at a prestigious French ski resort from another infected British citizen who had recently been in Singapore. The Briton tested positive for the virus after returning to the U.K.

The U.K. patient had been at a business conference in Singapore along with 94 other foreigners. Meanwhile, Spanish authorities confirmed a British man in Mallorca became its second case of coronavirus, apparently becoming catching the illness from an infected person in France. And Japan reported six more cases among 3,700 passengers and crew on a quarantined cruise ship, bringing total infections to 69.

As I told media yesterday, #2019nCoV spread outside #China appears to be slow now, but could accelerate. Containment remains our objective, but all countries must use the window of opportunity created by the containment strategy to prepare for the virus’s possible arrival.

Ghebreyesus added that WHO has yet to reach its goal of raising $675 million for the organization’s battle against the coronavirus and vulnerable countries. WHO on Sunday sent a team of international experts to China, led by Bruce Aylward, a doctor and veteran of past public health emergencies.