Home
Stocks
Key Words: The Pope wants Catholics to give up trolling for Lent
Prev Article Next Article
This post was originally published on this site 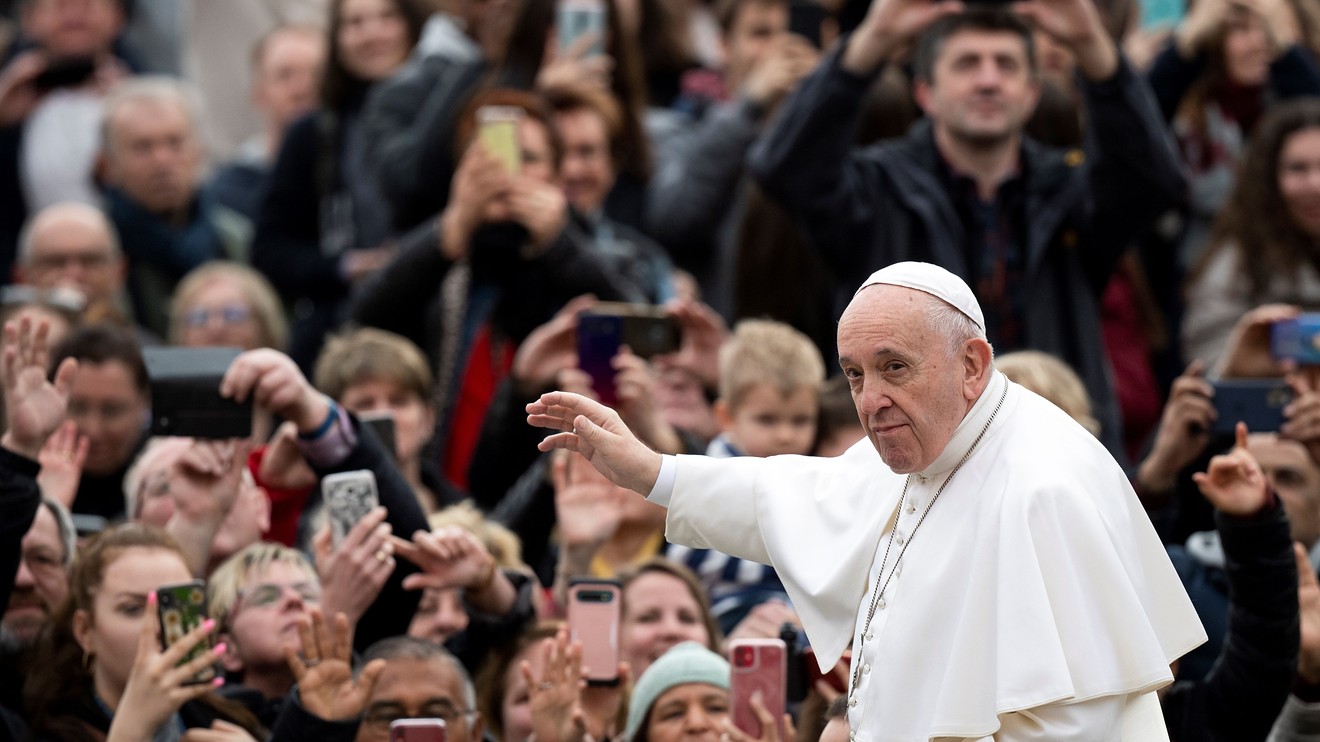 Thou shalt not troll.

So spake Pope Francis while addressing tens of thousands of people in St. Peter’s Square for the beginning of Lent on Ash Wednesday — a 40-day period of fasting, repentance and reflection leading up to Easter Sunday, when Catholics often give up some Earthly pleasure or practice, like eating sweets or using social media.

Read more: Americans are giving up social media for Lent — or at least they say they are

In remarks that Reuters noted were “partially improvised,” the Pope preached that Lent “is a time to give up useless words, gossip, rumors, tittle-tattle and speak to God on a first-name basis.”

“We live in an atmosphere polluted by too much verbal violence, too many offensive and harmful words, which are amplified by the internet. Today, people insult each other as if they were saying, ‘Good Day.’”

Indeed, cyberbullying has become a global issue, with e-safety education organization i-SAFE warning that more than half (58%) of kids admit someone has said mean or hurtful things to them online, and one-third (35%) having been threatened online.

What’s more, a 2017 survey of 3,000 Americans found that about half (47%) had suffered some form of online harassment or abuse — but for those ages 18 to 29, that figure climbed to 65%. And politicians on both sides of the aisle are swearing an obscene amount on Twitter TWTR, +0.87%.

Read more: This chart shows the obscene amount of swearing lawmakers are doing in public

Research suggests that such online trolling can cause psychological distress and wreak havoc on sleep, especially in young women.

His Holiness has had been the target of online insults, himself, from ultra-conservative Catholic websites and anti-pope Twitter feeds, Reuters reported.