Home
Stocks
Key Words: Tom Hanks update: He and his wife Rita Wilson are recovering from coronavirus — and she feels well enough to rap
Prev Article Next Article
This post was originally published on this site 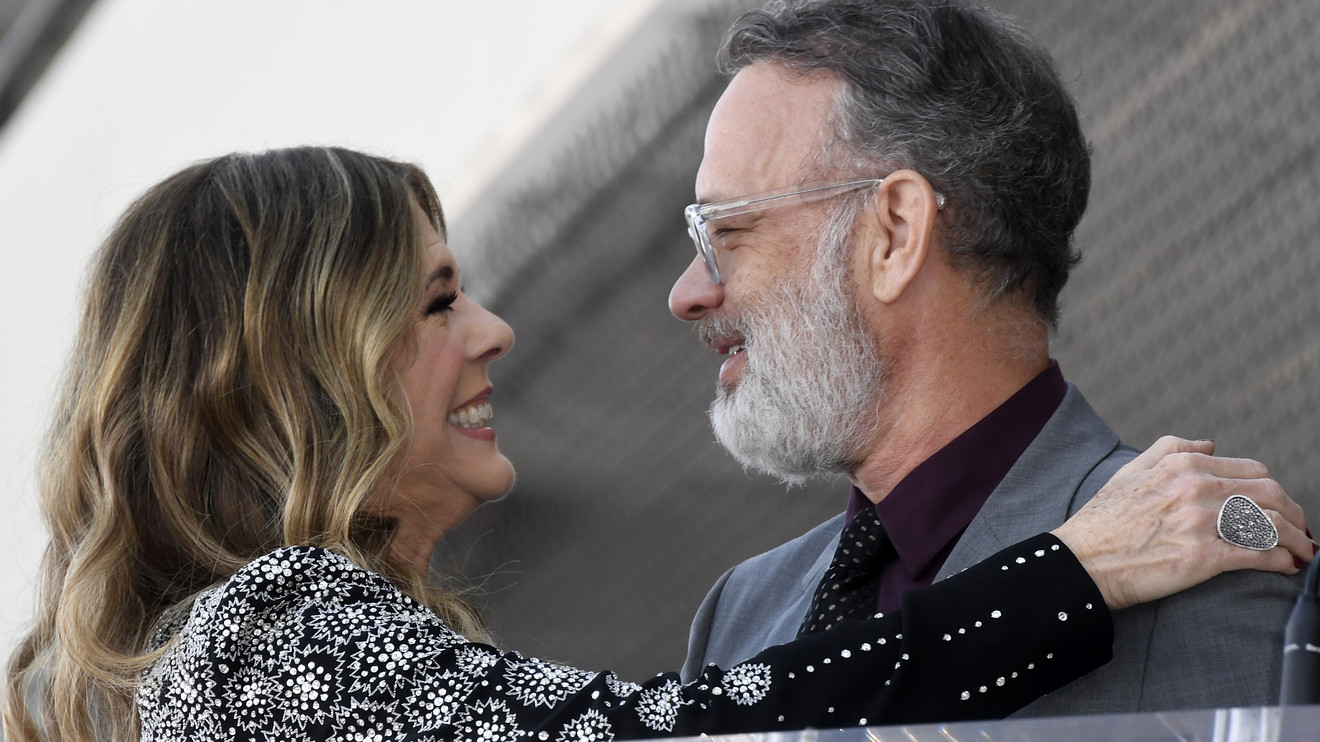 That’s (almost) a rap on the coronavirus for America’s sweethearts.

Tom Hanks and Rita Wilson, who were released from an Australian hospital last week after testing positive for the COVID-19 virus, shared an update on their recovery over Twitter TWTR, +2.06%  on Sunday.

“Hey, folks. Two weeks after our first symptoms and we feel better,” Hanks shared in a post.

That same day, his wife Wilson also posted a video tagged “Quarantine Stir Crazy” on Facebook-owned FB, -2.73% Instagram, where she did an admirable job of rapping along to Naughty By Nature’s “Hip Hop Hooray” while reading Orson Scott Card’s 1985 military sci-fi novel “Ender’s Game.” Watch it below.

So the Hanks clan acknowledges that social distancing and staying home has been a difficult adjustment for many, even as similar lockdowns and stay-in-please measures have been spreading from cities like New York, San Francisco, Chicago and Detroit.

“Sheltering in place works like this: You don’t give it to anyone — You don’t get it from anyone. Common sense, no?” it reads. See it below.

The couple and son Chet Hanks have continued to release upbeat updates documenting their recovery.

Related: Tom Hanks’ son shares good news about his dad — he also has a pointed message for toilet-paper hoarders

Meanwhile, fellow Hollywood star Idris Elba, who has also been diagnosed with the novel coronavirus, revealed in an Oprah interview on Sunday that he was inspired by Hanks’s candor to come forward, too.

“I think Tom definitely did the right thing…I spoke to my wife about it and said, ‘I really think I should say something’ and she said, ‘Yeah, let’s do it,’” he said in the new Apple AAPL, -4.97% series “Oprah Talks COVID-19.”

Which is why I FaceTimed @idriselba & his wife Sabrina who are safely quarantined together after he tested positive for COVID-19. Idris fills me in on his journey and Sabrina reveals the result of her test after they decided to quarantine together. pic.twitter.com/HETVZeqCPE

“And I just felt compelled to tell people that this is very real,” Elba added. “Someone like myself, in the public eye, can press a button and 30 million people will get a message the next day, I think is a really important component in the messaging around COVID-19 right now.”

The interview, which was conducted over Apple’s FaceTime service, also revealed that Elba’s wife Sabrina Dhowre has tested positive for the virus, too. The couple is currently quarantined in New Mexico, where Elba was supposed to start filming a new project.

“One of the upsides of this whole drama is that we are forced to think together as a race…a human race,” Elba said.