Home
Stocks
Key Words: Trump’s Super Bowl slam: Bloomberg’s so short he’s asking for a box to stand on during the debates
Prev Article Next Article
This post was originally published on this site 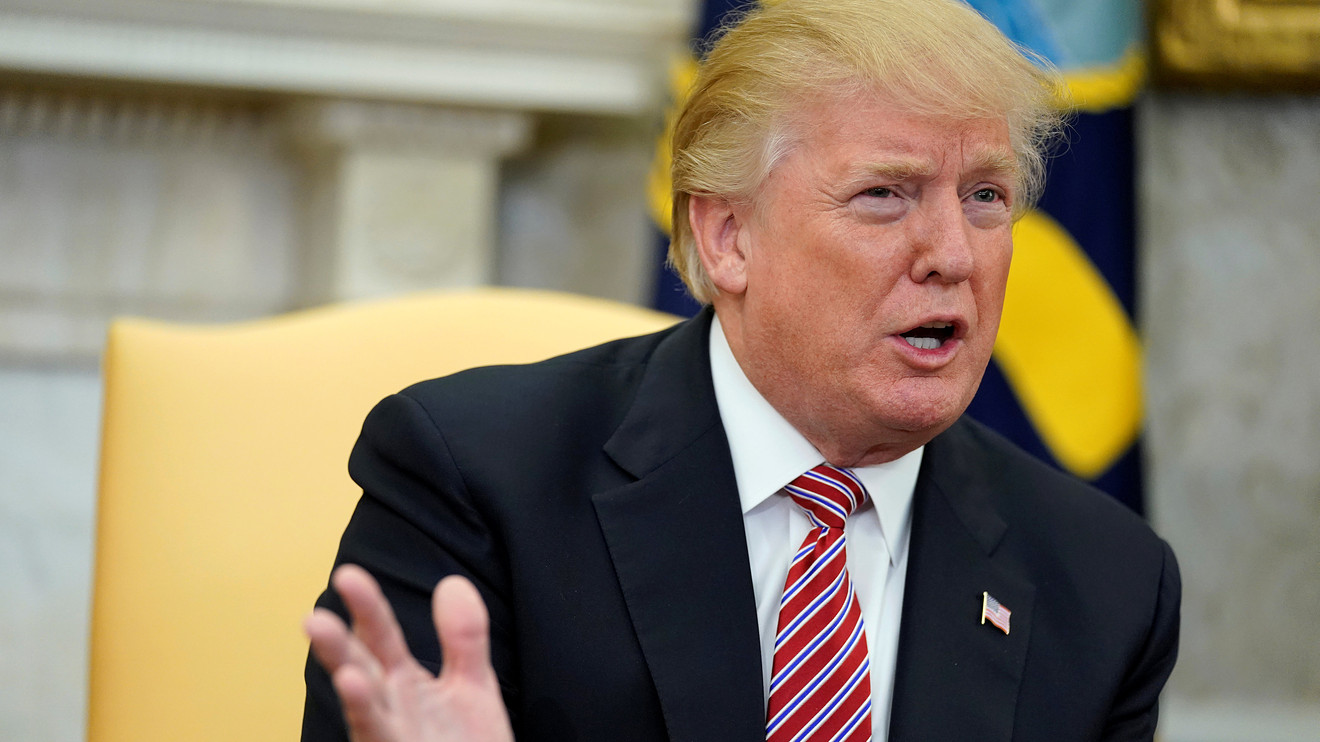 That’s President Trump focusing on Michael Bloomberg’s height in an interview with pal Sean Hannity that Fox News aired on Sunday ahead of the Super Bowl.

“The president is lying,” the Bloomberg spokesperson said. “He is a pathological liar who lies about everything: his fake hair, his obesity, and his spray-on tan.”

And here’s a tweet from one of Bloomberg’s advisers:

Actually, this is Fox airing a Trump lie Hannity distributed. If Fox airs the smear they’ll be broadcasting disinformation. Fox can give Bloomberg equal time or issue an on-air correction – unless it wants to help Trump undermine the 2020 election like it’s 2016 all over again. https://t.co/juta2IIJvn

Bloomberg himself responded after the clip was aired, saying “I stand twice as tall as he does on the stage that matters.”

Watch the clip from Fox & Friends: