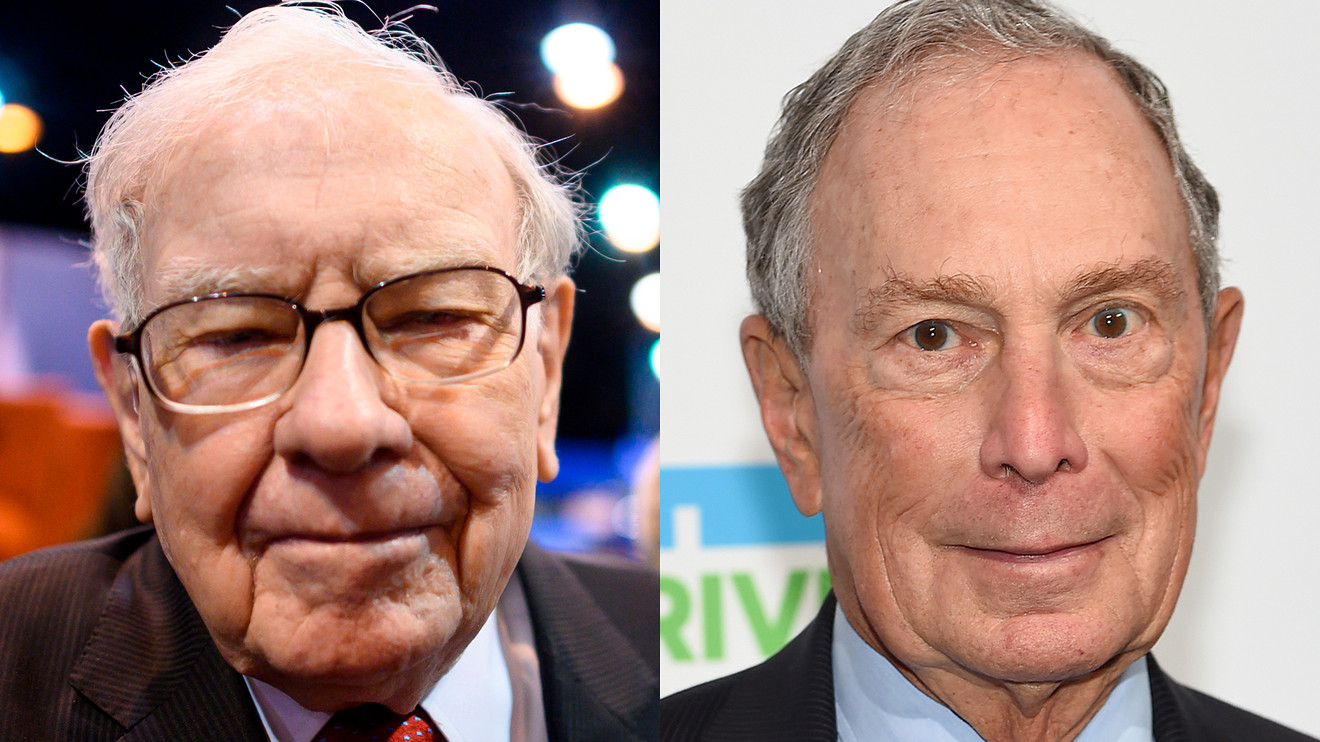 ‘I don’t think another billionaire supporting him would be the best thing to announce. But sure, I would…have no trouble voting for Mike Bloomberg’

That is Buffett in an interview with CNBC on Monday morning when the Berkshire Hathaway BRK.A, -2.57% BRK.B, -2.81%  chairman and chief executive, was pressed on a Democratic presidential race that’s seen Sanders, a Vermont socialist, take an early lead in the race to the nomination.

Unlike Lloyd Blankfein, the former Goldman Sachs chief who has engaged in a bitter war of words with Sanders to the senator’s apparent delight, Buffett said Sanders has raised some valid issues.

Keywords: Ex-Goldman boss Lloyd Blankfein ‘might find it harder to vote for Bernie’ than for Trump

Buffett, who backed Hillary Clinton’s presidential candidacy in 2016, said he wouldn’t attempt to handicap the race for the nomination, but said that “if given a choice, I would certainly vote for Mike Bloomberg as opposed to Sanders.”

Stocks were down sharply on Monday as worries about the spread of COVID-19 outside China sparked a global equity rout. The Dow Jones Industrial Average DJIA, -2.73%  was down more than 1,000 points in afternoon trade. The blue-chip gauge and the S&P 500 SPX, -2.58%  were both off more than 3% on the day.

Buffett said he wouldn’t cast a vote based on how he would expect the market to react to a particular candidate.

He said that an outcome that produced a Sanders presidency accompanied by a Democratic-controlled House and Senate would be significantly different from a scenario with President Donald Trump winning re-election with a Republican House and Senate.

“But I don’t think I would necessarily vote on what — in fact, I know I wouldn’t vote on what I thought necessarily would affect the market the better,” he said. “I think it’s a very poor yardstick. I would not want to cast my vote in a presidential election based on which would be better for the market in the next 30, or 60, or 90 days after the election.”

Still, Buffett, whose father was a four-term Republican congressman, said that while usually votes Democratic, it hasn’t always been a lock in the past.

“Well I think I’m going to wait and see who gets the nomination,” he said. “I’m a Democrat, but I’m not a card-carrying Democrat.”