Home
Stocks
Key Words: Watch Alex Trebek give an emotional cancer update: ‘There were moments of great pain’
Prev Article Next Article
This post was originally published on this site 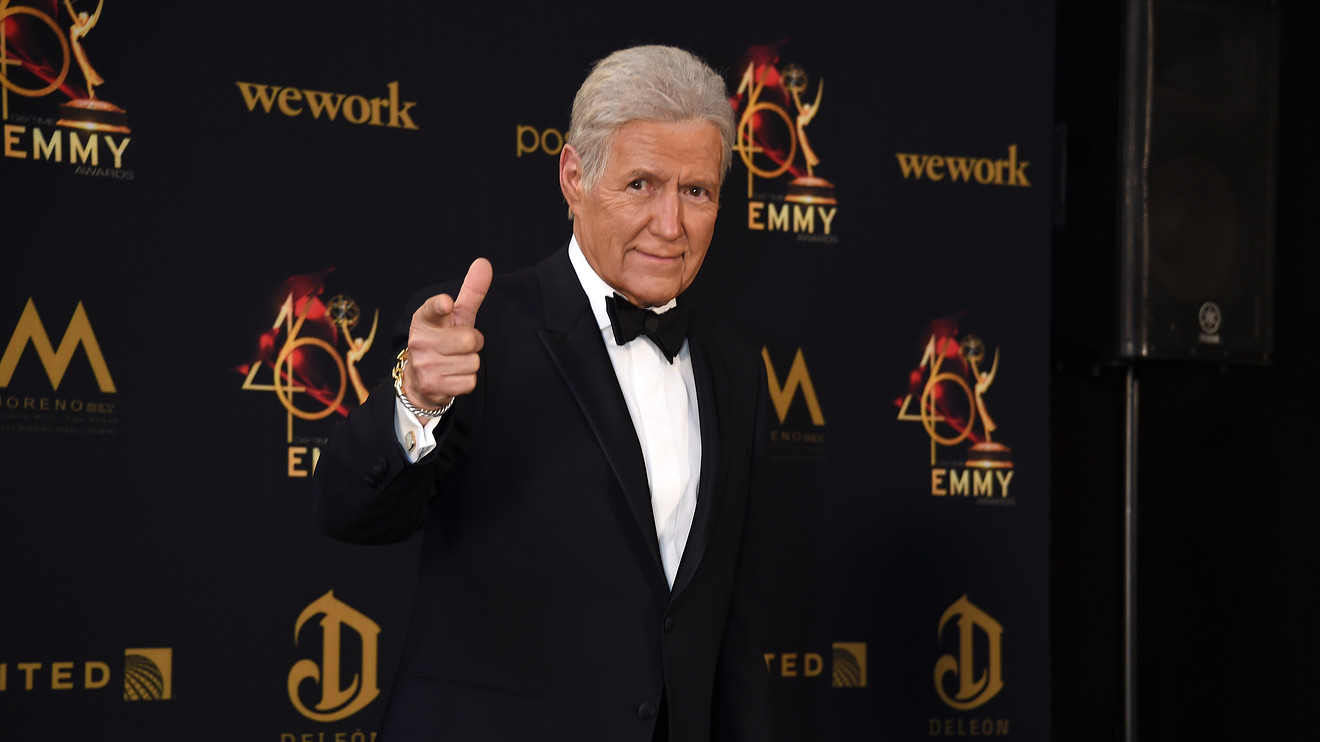 Beloved “Jeopardy” host Alex Trebek shared a one-year update on his pancreatic cancer diagnosis on Wednesday, revealing the highs and lows of his treatment in an emotional video posted to the game show’s official Twitter TWTR, +0.94%  account.

Trebek, 79, opened the roughly two-minute clip with the uplifting news that he has beaten the odds so far; the one-year survival rate for stage four pancreatic cancer is just 18%, and he is “very happy to report” that he’s reached that milestone.

But he noted that, “I’d be lying if I said the journey had been an easy one,” as he has suffered moments of “great pain,” as well as “not-so-good days” when his body simply wouldn’t function over the past several months.

“I joked with friends that the cancer won’t kill me; the chemo treatments will,” he said with his trademark dry sense of humor.

Related: ‘I wish I had known sooner’: Alex Trebek wants you to learn the signs of pancreatic cancer

But Trebek’s voice wavered a bit as he disclosed just how low the treatment has made him feel at times. Indeed, he told Canada’s CTV last year that he has experienced joint pain, vision issues and extreme fatigue as a result of his chemotherapy. And treatment takes a financial toll, as well, with one 2012 study finding that the total direct medical costs of pancreatic-cancer treatment adding up to more than $65,500 per patient, on average, with a marginal cost increase over time.

‘There were … sudden, massive attacks of great depression that made me wonder if it really was worth fighting on. But I brushed that aside very quickly, because that would have been a massive betrayal.’

But Trebek explained that giving up would have betrayed his wife and family, the millions of fans who have prayed for him, as well as fellow cancer patients that have looked to him as a “cheerleader” for inspiration.

The two-year survival rate for this type of cancer diagnosis is 7%. And while Trebek said his oncologist thinks he’ll reach the second survival milestone, as well, the host appeared to temper his expectations, and vowed to just keep taking each day as it comes while hoping for the best.

“If we — because so many of us are involved this same situation — if we take it just one day at a time with a positive attitude, anything is possible,” he concluded. “I’ll keep you posted.”

A one-year update from Alex: pic.twitter.com/W9101suZeZ