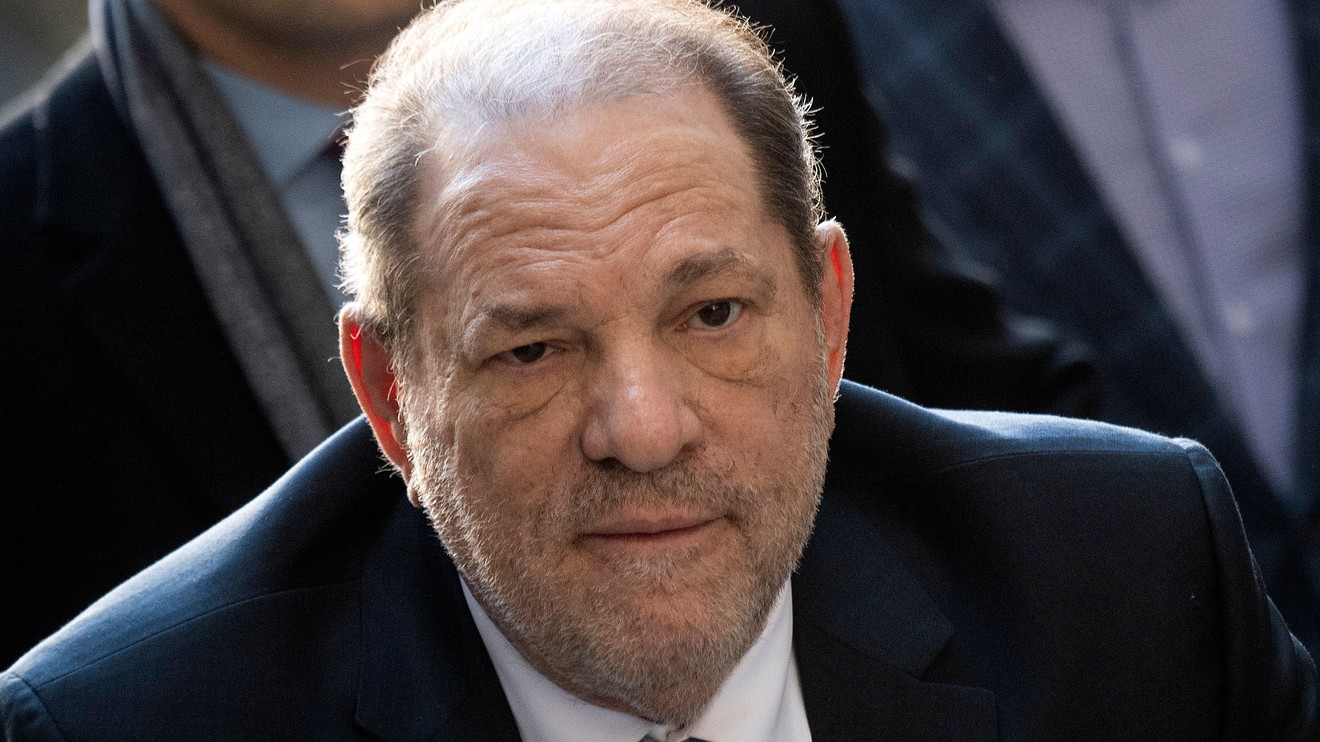 Hollywood mogul Harvey Weinstein was found guilty of rape in the third degree and criminal sexual acts in the first degree on Monday — but was acquitted of the most serious charges of predatory sexual assault, which could have resulted in a lifelong prison sentence. He could still be sent to prison for decades.

The mixed verdict drew mixed reactions from actors like Ashley Judd and Rosanna Arquette, directors like Judd Apatow and other members of the entertainment industry on social media Monday afternoon. Many showed support for the accusers who came forward and expressed gratitude that Weinstein was found partly accountable. But some also shared their frustration that Weinstein wasn’t convicted of every charge in the Manhattan criminal trial.

“While it is disappointing that today’s outcome does not deliver the true, full justice that so many women deserve, Harvey Weinstein will now forever be known as a convicted serial predator,” wrote the Silence Breakers, a group of women including Judd and Arquette, that was shared under the Time’s Up organization’s verified Twitter TWTR, -7.56%  account. “We owe a debt of gratitude to Mimi Haleyi, Jessica Mann, Annabella Sciorra, Dawn Dunning, Tarale Wulff and Lauren Young and all the Silence Breakers for their bravery and resolve as they faced this man in court. We continue to believe them — all of them — and continue to be in solidarity with them.”

BREAKING: A New York jury has found Harvey Weinstein guilty on two counts – criminal sexual act in the first degree and rape in the third degree.

The following is a statement in response from 23 #Silencebreakers: pic.twitter.com/fXtoZ3Evzc

Manhattan District Attorney Cy Vance, Jr. also tweeted from his verified account that, “These heroic women broke their silence to hold Harvey Weinstein accountable, and a generation of sexual assault survivors heard their every word.”

Here’s how Hollywood players and other notables are responding to the Weinstein verdict.

In the future, when people think back on Harvey Weinstein, I hope the first image that pops into their heads is that coward shuffling into court w his fake walker

Today’s outcome in Harvey Weinstein’s New York trial is the result of the decisions of multiple women to come forward to journalists and to prosecutors at great personal cost and risk. Please keep those women in your thoughts today.

For the women who testified in this case, and walked through traumatic hell, you did a public service to girls and women everywhere, thank you.#ConvictWeinstein #Guilty

Right now Harvey Weinstein is on his way to prison. These are the women who put him away…

If there’s a man who doesn’t deserve bail, it’s him.

off he goes to prison – where he belongs – over 80 women accused him of rape – imagine the total number? #HarveyWeinsteinGUILTY #RAPIST and lets not forget #trumpSEXcrimes #guilty

I am so grateful to all the women who risked their safety and well being to tell the truth about Harvey Weinstein, his enablers and protectors. They are heroes. So are the people who tirelessly reported this story. I feared for the worst and am so glad to be wrong.

justice for these women who have had their careers torn into shreds, will this be a step in the right direction for the future of men in power? let’s hope so #HarveyWeinsteinGuilty https://t.co/WkNpVlHHkc

Gratitude to the brave women who’ve testified and to the jury for seeing through the dirty tactics of the defense .we will change the laws in the future so that rape victims are heard and not discredited and so that it’s easier for people to report their rapes

The jury came back. Harvey Weinstein is found guilty. He is. He did this.