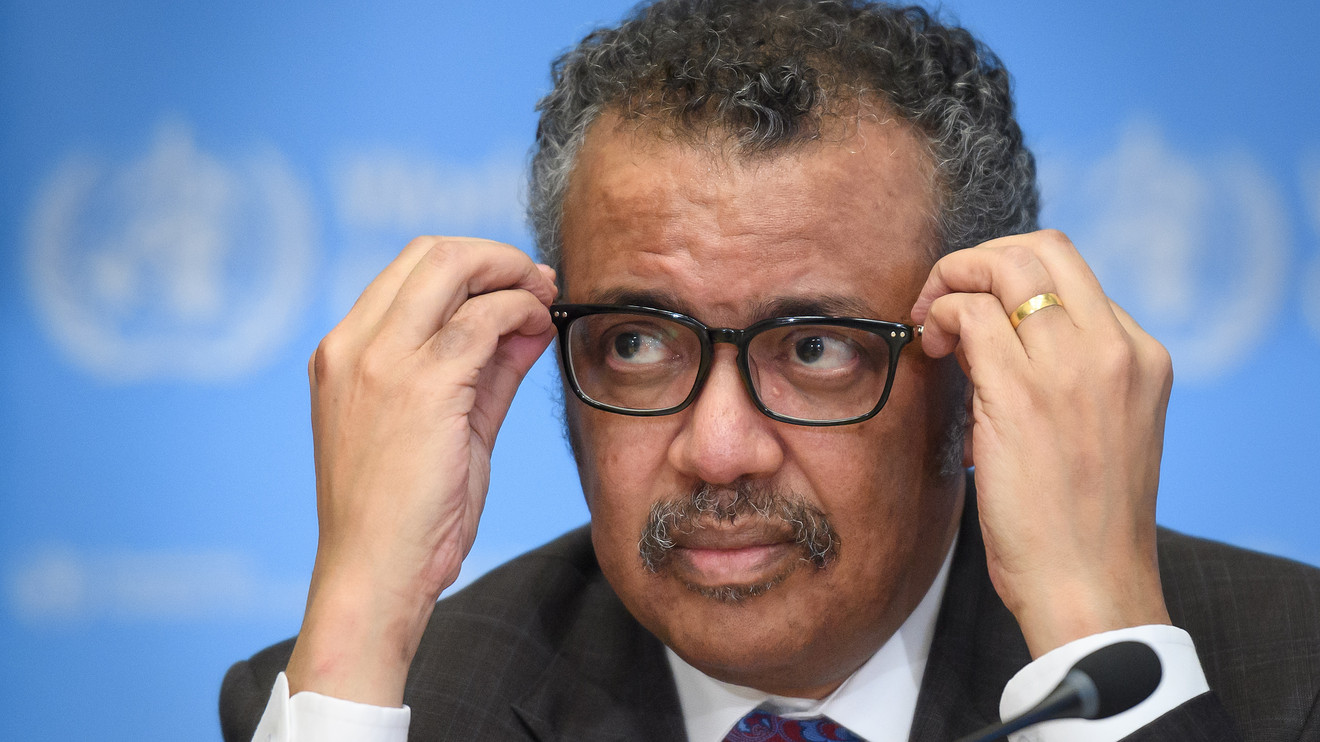 That was the message from the World Health Organization’s director general, Dr. Tedros Adhanom Ghebreyesus on Sunday to global financial markets. Equity markets worldwide have lost $7 trillion since Feb. 19, as investors and analysts have grown increasingly alarmed over potential economic damage from the fast-growing coronavirus.

“We need to continue to be rational. Irrationality doesn’t help. We need to deal with the facts.”

Tedros was heard pleading for calm during a panel discussion in Riyadh, according to CNBC. A dramatic rout for stocks last week sent the S&P 500 SPX, -0.82%  and other major U.S. stock indexes, and European indexes tumbling into correction territory. It marked the worst weekly return for those stocks since the 2008 financial crisis.

The panic has spread as the deadly virus has reached 60 countries, infected more than 86,000 and killed over 2,900, according to March 1 data from the Johns Hopkins Whiting School of Engineering’s Centers for Systems Science and Engineering. More than 42,000 people have recovered.

Tedros said the world needs to “go into the numbers, we need to go into the facts, and do the right thing instead of panicking. Panic and fear is the worst.” He said while containment is still possible, “the window of opportunity” for that is narrowing” and experts can’t be certain that it will work.

He raised the possibility that the virus could “change direction” and grow worse, therefore the world needs to prepare for “the worst.”

Comments from the WHO’s director-general come as financial markets face another shaky Monday. The U.S. reported its first coronavirus fatality over the weekend, a man in his 50s with an underlying health condition in the state of Washington, where the governor declared a state of emergency. President Donald Trump said in a news conference on Saturday that additional U.S. cases were “likely” as the administration announced new restrictions on travel to some of the worst-hit countries.

In his own bid to calm financial markets, Trump said he believes the stocks can bounce back, and repeated his hopes that the politically independent Federal Reserve would lower interest rates. He also said a “pretty major” middle-income tax cut was being considered in the not-too-distant future.