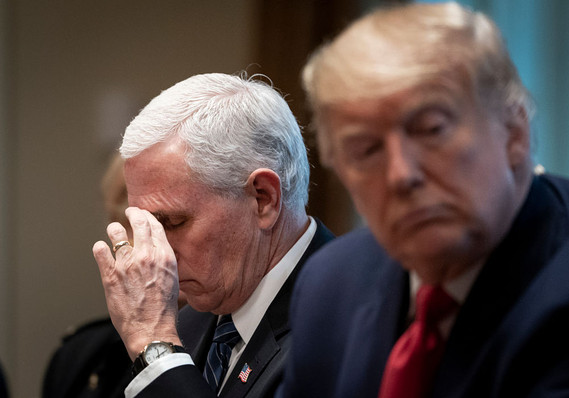 Pritzker fired back with a message of his own:

Before the Twitter TWTR, -0.75% erupted, Pritzker drew Trump’s ire by telling CNN that an inadequate response by the administration has forced states affected by coronavirus to compete for resources. It “should have been a coordinated effort by the federal government,” he said.

You wasted precious months when you could’ve taken action to protect Americans & Illinoisans.

You should be leading a national response instead of throwing tantrums from the back seat.

Where were the tests when we needed them?

Earlier in the day, Trump tweeted out that he was “working very well with States and our Nation’s Governors. #TEAMWORK” However, Pritzker wasn’t the only governor complaining.

New York Gov. Andrew Cuomo also went after Trump for leaving the states to compete, which has led to price gouging by manufacturers of needed medical goods.

“If we don’t get the equipment, we could lose lives that we could otherwise save,” he said. “They need these materials now, and only the federal government can make that happen.”

Governors and state officials have been burdened with acquiring masks and other critical items to battle the pandemic, with Trump last week telling them to work with private companies.