Home
Stocks
Keynote Speaker: Scientist who simulated the global impact of a coronavirus outbreak says ‘the cat’s already out of the bag’ and China’s efforts to contain the disease ‘unlikely to be effective’
Prev Article Next Article
This post was originally published on this site 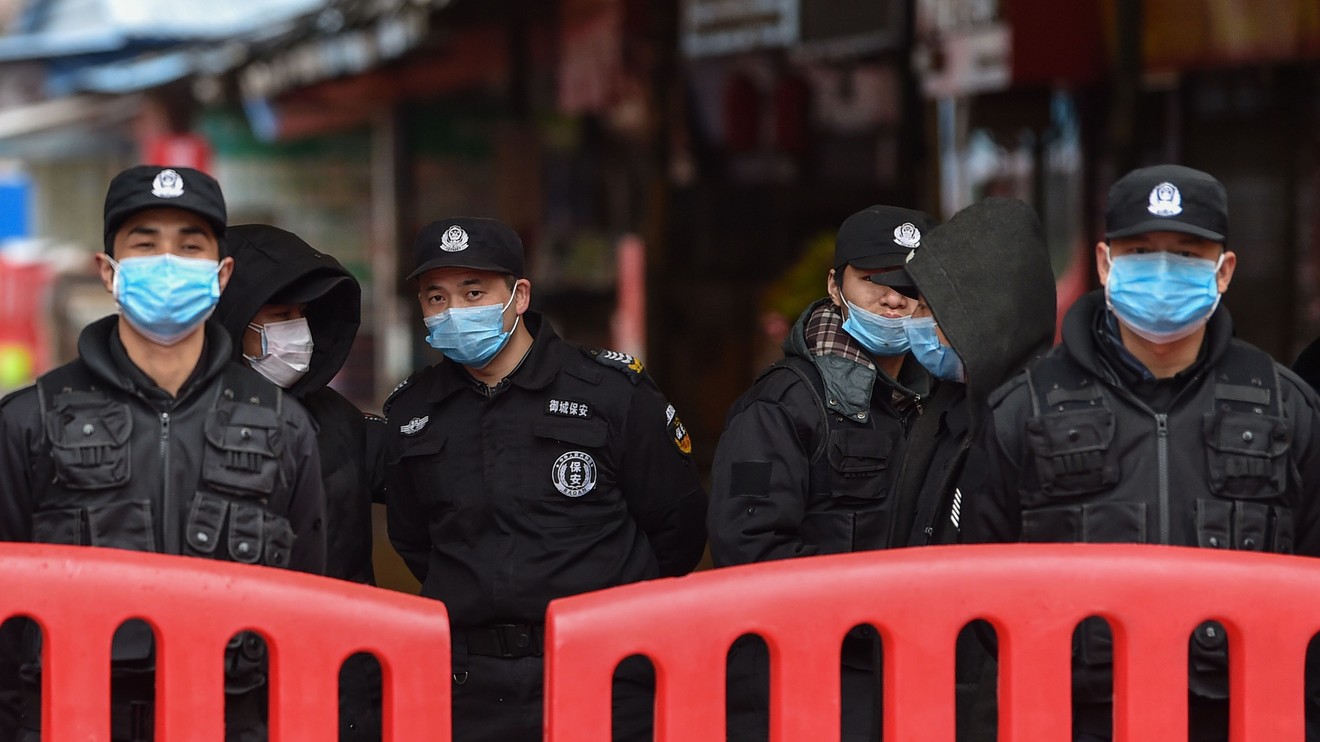 ‘Probably, the cat’s already out of the bag.’

That is Dr. Eric Toner in an interview with CNBC on Friday explaining that China’s efforts to contain a fast-moving upper respiratory illness are “unlikely to be effective.”

The scientist’s comments come as the Centers for Disease Control and Prevention confirmed a second case of coronavirus in the U.S.

Cases of the illness, which is related to SARS, or severe acute respiratory syndrome, have turned up in a number of countries outside of Wuhan City, China, where the illness originated.

The number of infections has risen to at least 881, according to The Wall Street Journal, citing China’s state-run broadcaster China Central Television, On top of that, the official death toll has risen to 26 from 17 yesterday thus far. The Journal also reported that the outbreak was overwhelming China’s local-area resources and hospitals.

Beijing has shut down parts of the Great Wall, as well as 16 cities, restricting movement of some 46 million people, and canceling events related to Lunar New Year, one of the busiest periods of travel and consumerism in the country.

Toner is a scientist at the Johns Hopkins Center for Health Security and was a part of a simulation, in partnership with the World Economic Forum and the Bill & Melinda Gates Foundation, that such a disease could kill 65 million people. within 18 months.

Coronaviruses, with SARS among that group, are infections of the respiratory tract that can lead to illnesses like pneumonia or the common cold.

Toner told Business insider during an interview that he hasn’t completed research on the current strain of Wuhan coronavirus, known as 2019-nCoV, but said that the death toll could run in the millions if the influenza were resistant to modern vaccines and was easy to catch as the common flu.

Read: This is how far and fast the coronavirus has spread through U.S. stocks

To be sure, an outbreak of SARS about 17 years ago, claimed nearly 800 lives and infected more than 8,000 people world-wide. However, the death toll from that 2002-03 disease was nowhere near a million people.

To put things into further perspective, the most virulent pandemic, the 1918 influenza, also known as the Spanish flu, killed an estimated 20 million to 50 million people.

Toner said that his coronavirus simulation, “however, was not the number of deaths, it was to point out that there could be societal and economic consequences from a severe pandemic not just health consequences.” The simulation was also geared toward engendering international cooperation, making the case that governments and private companies alone can’t adequately respond to a pandemic.

One report estimates that a pandemic could cause an average annual economic loss of 0.7% of global GDP—or $570 billion.

Meanwhile, the World Health Organization on Thursday wasn’t sounding any world-wide alarm bells about the illness either, declaring the coronavirus an emergency in China but falling short of calling the outbreak an international emergency. U.S. health officials also have said that the risk domestically from the illness is low.

Check out: Here’s how the stock market has performed during past viral outbreaks, as epidemic locks down 3 Chinese cities

For Toner’s part, he said that WHO may have made a mistake by not declaring 2019-nCoV an international emergency.

Check out the CNBC interview below: