Home
Market
KFC to sell Beyond Meat's plant-based 'fried chicken' in the southern U.S.
Prev Article Next Article
This post was originally published on this sitehttps://i-invdn-com.akamaized.net/trkd-images/LYNXMPEG0S1NQ_L.jpg 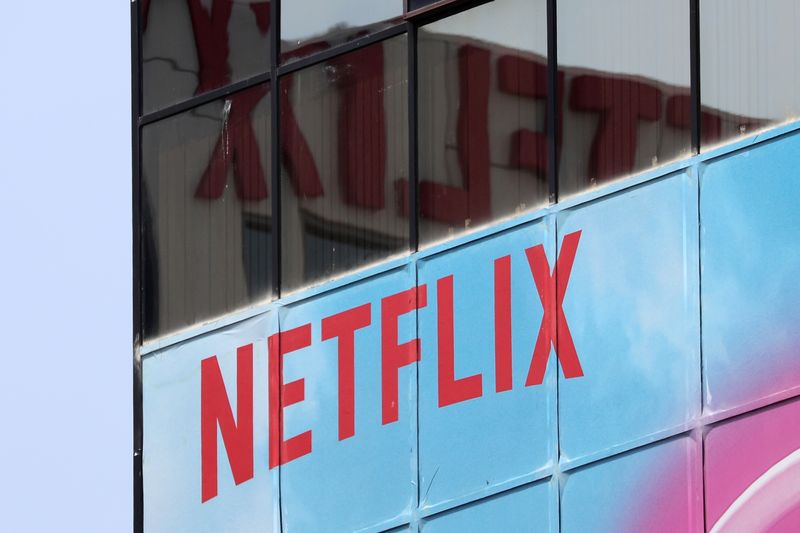 Fast-food chains including McDonald’s, Burger King, and Dunkin Brands have raced to add imitation meat products to their menus as Americans cut down on animal protein consumption. While those companies have rolled out imitation pork or beef patties, Yum Brands Inc’s KFC is the first to launch plant-based “chicken.”

The product is 80 calories per piece and looks a bit like a fried chicken nugget, with a sinewy texture designed to feel like chicken. It will be available next month in dozens of stores in and around Nashville, Tennessee, and Charlotte, North Carolina, the companies said.

KFC said it would take what it learns from those markets to better understand how offering the imitation chicken will play out nationally.

Creating a muscle-like, fibrous texture is very important when imitating chicken, because that’s what people have come to expect when they bite into a piece of meat, Beyond Meat Chief Executive Ethan Brown said in an interview.

Louisville, Kentucky-based KFC has over 23,000 stores in more than 140 countries, but traces its roots to a roadside restaurant and service station founder Colonel Harland Sanders ran in the 1940s.

A strong relationship with KFC could benefit Beyond Meat, which aims to work with the same fast-food chains globally and is expanding outside the United States. Beyond Meat’s products are already sold in several Asian countries, and the company is eyeing entry into China, where KFC is the No. 1 fast-food chain.

YUM Brands shares were up 1.5% on Wednesday. Beyond Meat’s stock rose as much as 3%, with gains dampened by Canadian coffee chain Tim Hortons saying late on Tuesday it had pulled Beyond Meat products from stores in Ontario and British Columbia.

Both companies said they expect strong demand for imitation chicken, given that last year’s one-day test in Atlanta sold out in less than five hours. Several plant-based meat makers have had capacity issues due to unexpectedly high demand. The category is expected to be worth $140 billion over the next decade.

“Our intention is to not run out,” said Andrea Zahumensky, KFC’s chief marketing officer.

Los Angeles-based Beyond Meat, valued at about $5 billion after its May IPO, is planning facilities in the Netherlands and Canada. It previously told Reuters it hopes to be producing in Asia by the end of 2020.