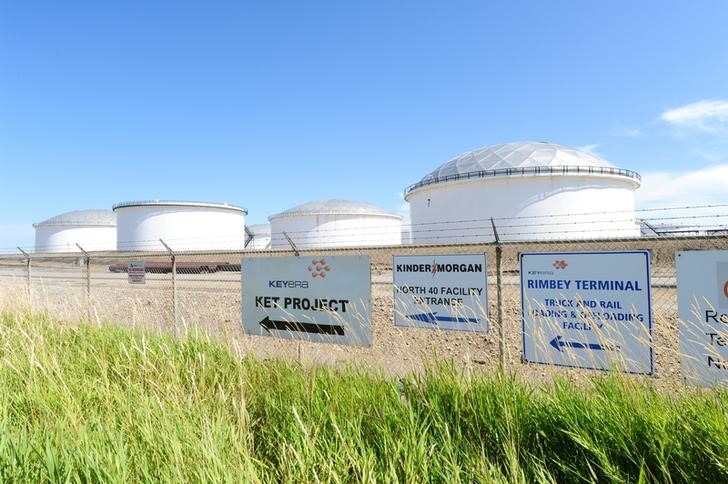 The pipeline, which can transport 2 billion cubic feet per day (bcfd), came into service in September last year when drillers were burning off at record rates due to lack of transportation capacity from the shale-rich Permian Basin.

However, the company’s weighted average natural gas liquids (NGL) price for the quarter fell to $5.34 a barrel, or 19%, and realized weighted average price fell 10% t $49.90 a barrel. It also said profit was partly hurt by weakness in its CO2 segment.

The segment, which ships carbon dioxide to oilfields where it is used to extract crude, came under pressure from lower production due to volatile oil prices.