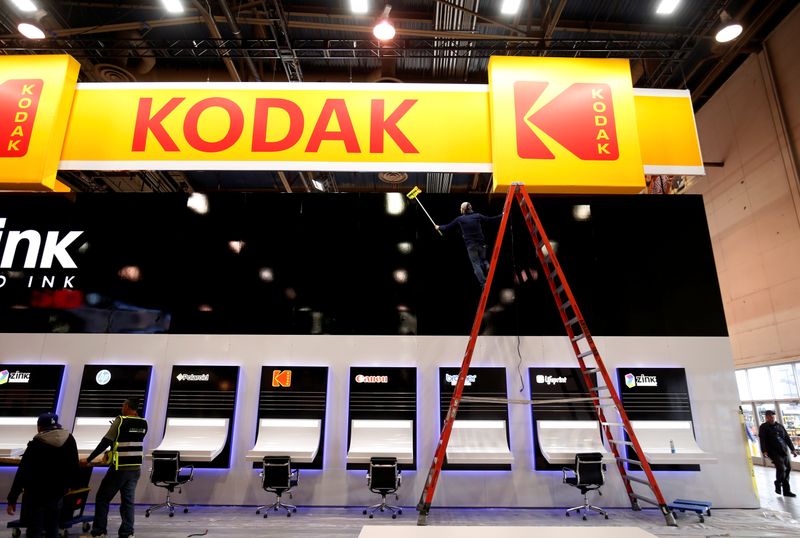 The U.S. International Development Finance Corp (DFC) was slated to grant the loan to Eastman Kodak, which is looking to move deeper into the pharmaceutical arena.

But alarms were raised after senior Democratic lawmakers asked federal regulators to investigate securities transactions made by the company and its executives around the time it learned it could receive the government loan.

U.S. President Donald Trump said last week the government would investigate the circumstances surrounding the announcement of the loan.

The company’s shares have soared more than five-fold, with retail traders on the popular Robinhood trading app piling into the stock since DFC announced it would sign a letter of interest to provide the loan to the company.

Shares of the company were down 39.50% at $9 in pre-market trading on Monday.