Home
Market
Last decade most expensive for natural disasters: report
Prev Article Next Article
This post was originally published on this sitehttps://i-invdn-com.akamaized.net/trkd-images/LYNXMPEG0L00G_L.jpg 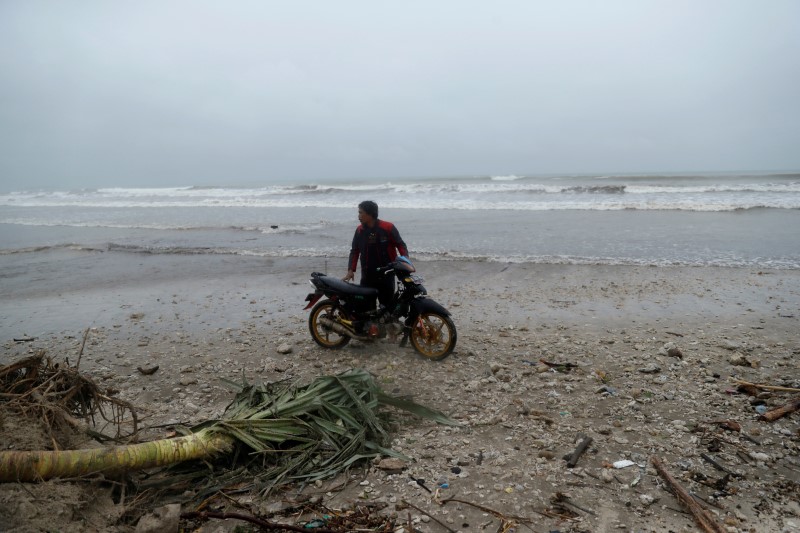 LONDON (Reuters) – The last decade was the worst on record for economic losses from natural disasters, amounting to $3 trillion – over a trillion more than the previous decade, insurance broker Aon (N:) said on Wednesday.

The Asia-Pacific region was the worst-hit in the 2010-2019 period, accounting for 44% of the total, with earthquakes, tsunamis and tropical cyclones among the disasters, Aon said in a report.

More intense weather events, bigger populations in the path of disasters and greater supply chain disruption in a globalized economy contributed to the sharp rise in economic damage, Aon said.

“Perhaps the biggest takeaway from the last decade of natural disasters was the emergence of previously considered ‘secondary’ perils – such as wildfire, flood, and drought – becoming much more costly,” said Steve Bowen, director and meteorologist at Aon’s impact forecasting team.

Last year was the second warmest year on record for land and ocean temperatures, though Aon said economic and insured losses were lower than in the previous two years.

There were 409 natural catastrophe events totaling $232 billion in losses in 2019, with $71 billion covered by insurance programs, the report said.