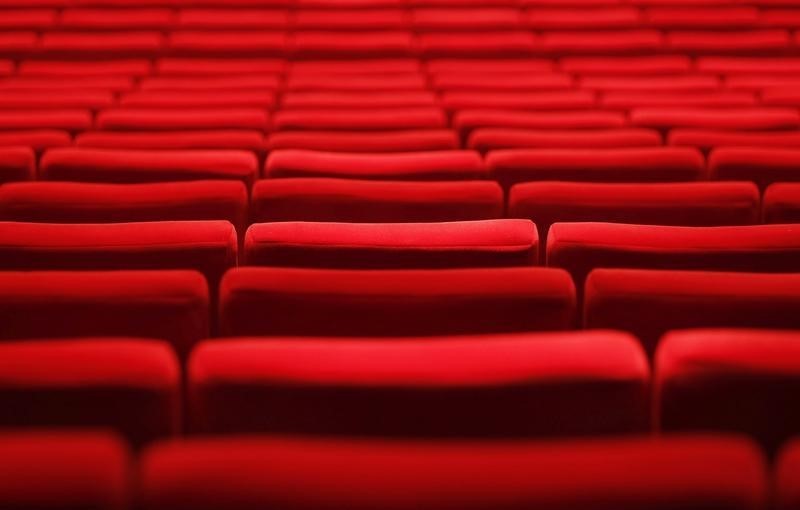 Investing.com – Movie studio Lions Gate Entertainment climbed Wednesday on speculation that it could hot acquisition commodity as the streaming wars heat up.

Shares of Lions Gate Entertainment (NYSE:) rose 5% following on a report from Forbes naming it as a candidate to become the first Silicon Valley studio.

While huge deals by'[;;; Walt Disney (NYSE:) and AT&T (NYSE:) make the merger space at the top extremely limited, streaming companies may want to snap up a mini studio for production like Lions Gate, MGM or Sony Entertainment, Forbes said.

That would be especially important as Disney turns up the heat. The House of Mouse just reported that its Disney+ streaming service hit 26.5 million subscribers. The service can draw on an entire catalog of Disney, Marvel and Star Wars content.

Lions Gate owns franchises like “The Hunger Games” and “Twilight.”

The stock was up about 20% in the last three months before today’s jump.