Home
Market
Lloyd's of London sets up independent group to improve culture
Prev Article Next Article
This post was originally published on this sitehttps://i-invdn-com.akamaized.net/trkd-images/LYNXMPEG1A0OW_L.jpg 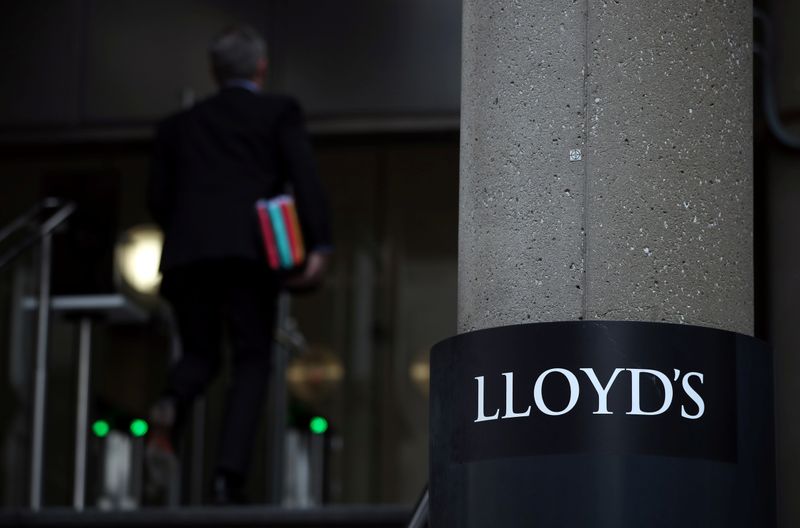 (Reuters) – Lloyd’s of London said on Tuesday that former Virgin Money (LON:) boss Jayne-Anne Gadhia would be part of a committee to “drive long-term culture change” in the world’s oldest insurance market.

Mental Health UK Chief Executive Officer Brian and Lloyd’s Market Association CEO Sheila Cameron are also on the independent Culture Advisory Group, which will be chaired by Lloyd’s board member Fiona Luck and held its first meeting on Jan 30.

Lloyd’s has been fighting a storm over diversity in the past year, acknowledging issues with sexual harassment and day-time drinking in the commercial insurance market, which employs around 45,000 people.

The Financial Conduct Authority last month wrote to the chief executives of commercial insurance companies, telling them to stamp out bad behavior in the industry and improve diversity, or risk losing their jobs.