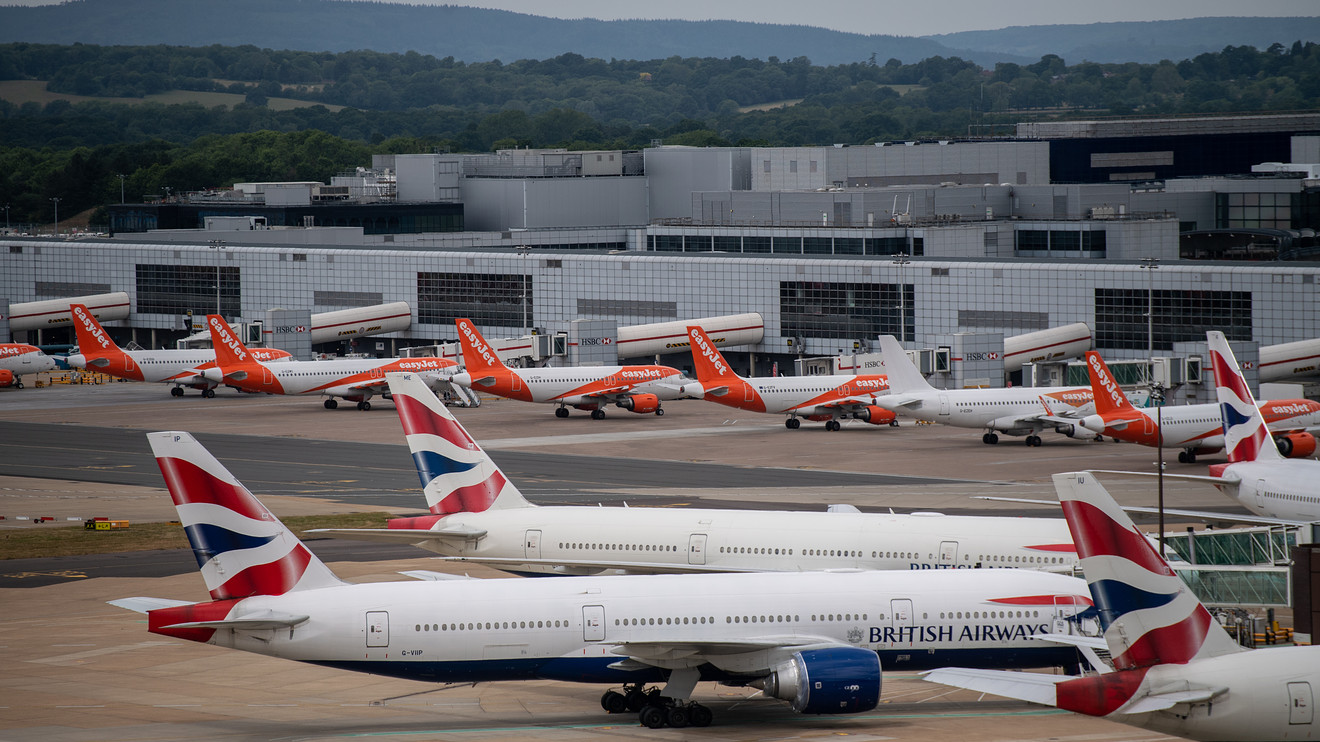 Buckingham Palace, Madame Tussauds and St. Paul’s Cathedral have all been magnets for tourists visiting London, but new research shows the U.K. capital has fallen off the top 10 list of most booked European cities for the first time ever.

Bookings slumped in June, according to data seen by MarketWatch.

A study by travel research firm ForwardKeys shows the dire state of the travel industry in Europe and the U.S., with bookings so far in 2020 falling by 99.6%.

The data come as countries around the world ease lockdowns and restrictions on travel, sparking optimism that the travel and tourism sector may rebound in time for the busy summer season.

But the data paint an alarming picture and suggest hopes of a recovery may be long coming.

From being the most booked destination one year ago, London has fallen to 11th place as bookings have recovered significantly slower than other European cities. The U.K. capital is seeing around 5% of 2019’s bookings, while the average for the European Union is 23%, ForwardKeys showed.

France is leading the way in Europe, with Visiting Friends and Relatives bookings quickly approaching 2019 levels.

“London is one of the world’s most popular cities to visit. So, to see it drop out of the European top 10 tells you just how damaging an impact the COVID-19 pandemic, and the measures to contain it, are having on travel to the U.K.,” said Olivier Ponti, vice president for insights at ForwardKeys.

“However, now that the most restrictive U.K. quarantine regulations are being relaxed, I expect to see London climb back up the rankings soon,” he said.

The data also suggest a fragile recovery for domestic airlines in the U.S. After an initial recovery from early April lows, which saw bookings return to 30% of 2019 levels, bookings have fallen back and are now at just a fifth of what they were a year ago.

The data show the gap between new bookings and cancellations, an indicator of travel demand, reached its widest point ever in the first two weeks of July, with 90% fewer bookings than cancellations.

Globally, bookings have been outpaced by cancellations since mid-March, the longest stretch ever.

The study by ForwardKeys could worry investors in airlines, hotel groups and tour operators, like British Airways owner International Airlines Group (IAG) IAG, -3.24% and easyJet EZJ, -2.32% who had hoped for a sturdy recovery for the travel and tourism sector.

IAG stock has fallen two-thirds this year while easyJet is down by more than half, and both have suggested a return to 2019 levels of flying could take until 2023.

The Arca Airline Index, which tracks major airline stocks, has gained 44% since March lows when many countries rolled out travel bans and enforced lockdowns, but it is still down by more than 50% for 2020.