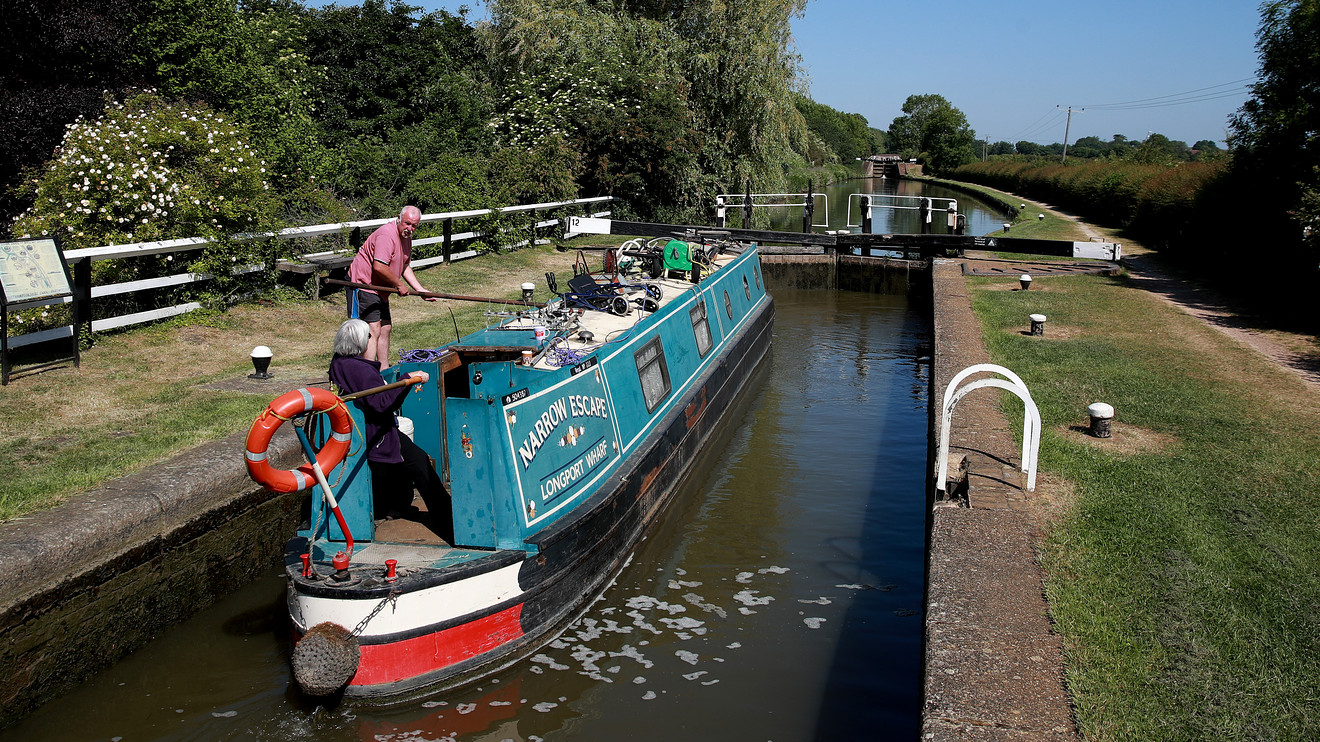 U.K. stocks shook off early losses Monday to turn sharply higher, with investors pinning gains to hopes for possible fiscal stimulus to help an economy pounded by the COVID-19 pandemic. The commodity-weighted index also was supported by an advance in shares of BP PLC after the energy giant announced plans to sell its petrochemicals unit.

Shares of BP BP, +3.38% BP, +3.90% surged 2.6% after the energy giant said it has agreed to sell its global petrochemicals business to chemical producer INEOS for $5 billion.

U.K. Prime Minister Boris Johnson pledged to spend tens billions of pounds to salvage the economy, building hospitals, schools, housing developments and “shovel-ready” road and rail projects, he said in an interview with The Mail on Sunday. He’s expected to lay out the details in a major speech on Tuesday.

Johnson says that he will be “doubling down” on his pledge to “level up” wealth distribution across the country. “If Covid was a lightning flash, we’re about to have the thunderclap of the economic consequences. We’re going to be ready,” he said, in the interview.

Shares of TUI TUI1, +3.93% jumped 5% after the travel company said over the weekend that the U.K. and Ireland unit had seen a 50% week-on-week increase in bookings, as British holiday makers got ready for a lifting of travel lockdowns. TUI outlined its plans to restart travel operations this summer, with flights to Ibiza and Palma starting on July 11, the company said.