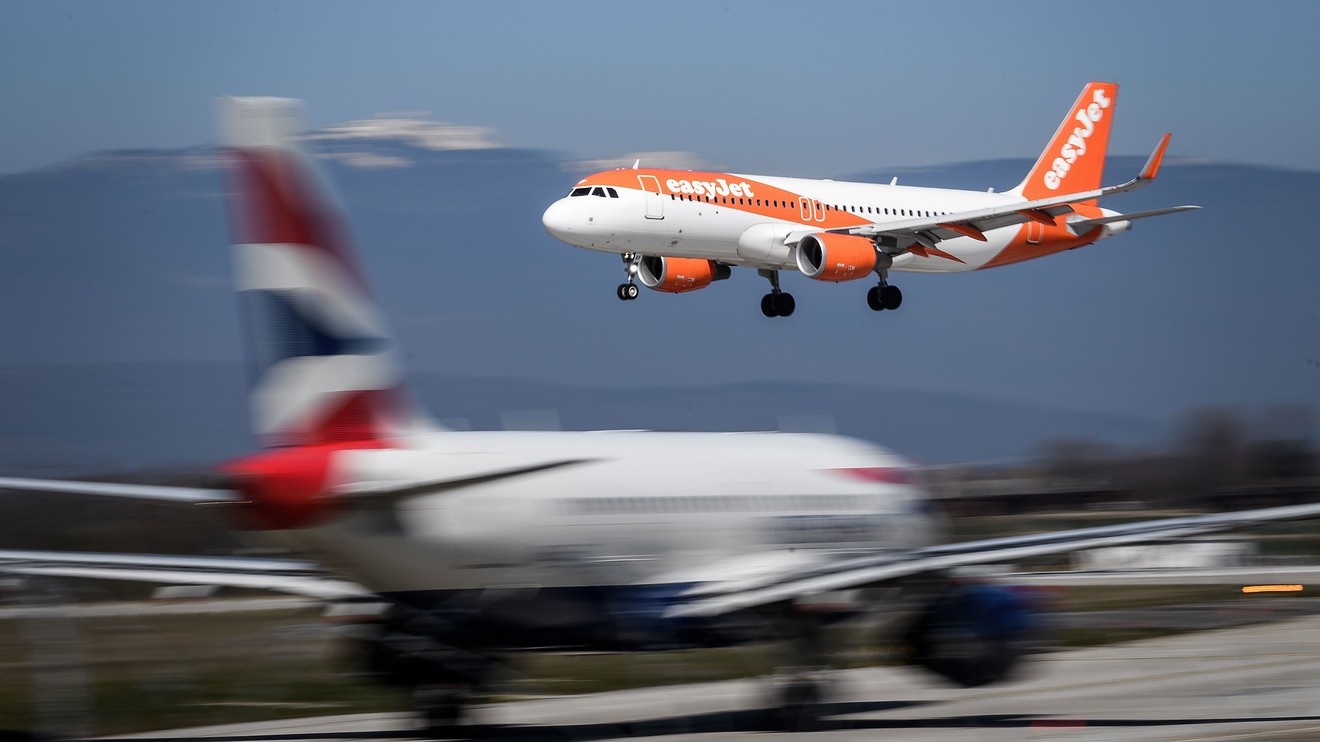 The FTSE 100 index UK:UKX fell 3.4% to 6,475.86, and was headed for a 1.5% weekly drop. The pound US:GBPUSD rose 0.3% against the dollar to $1.2998, with a 1.3% gain for the week as investors have backed away from the U.S. dollar. European stocks tumbled and the Dow industrials US:DJIA tumbled over 800 points as investors dismissed strong February jobs data, looking ahead to a potential threat to hiring from the coronavirus.

Cases of the illness have now surpassed 100,000 as the director-general of the World Health Organization Dr. Tedros Adhanom Ghebreyesus said now was the time to “pull out all the stops” and fight to contain the epidemic.

“This tension is likely to remain front and center until we get some evidence that the virus can be contained. Central banks have already begun to cut interest rates and further action is expected over the coming months to help businesses and economies,” said Russ Mould, investment director at AJ Bell.

In the U.K., British Airways said two staff members had tested positive for the virus. Shares of International Consolidated Airlines Group UK:IAG , which operates the airline, fell 5% in London.

Cineworld Group PLC shares UK:CINE tumbled 6%, as investors continued to sell the stock after the company had to delay the open of the latest film in its James Bond movie franchise — “No Time to Die.”

Shares of Anglo American PLC UK:AAL were among the biggest decliners, tumbling 10% after Anglo American Platinum Ltd. declared force majeure after an explosion caused damage to a processing plant in South Africa last month. The company slashed full-year guidance by around 20%.

News reports said Russia a key OPEC ally, resisted the cartel’s plea for extra production cuts through the end of this year. OPEC ministers on Thursday agreed on a call that would see the cartel cut production by a further 1 million barrels a day, while OPEC allies, led by Russia, would reduce output by an additional 500,000 barrels.