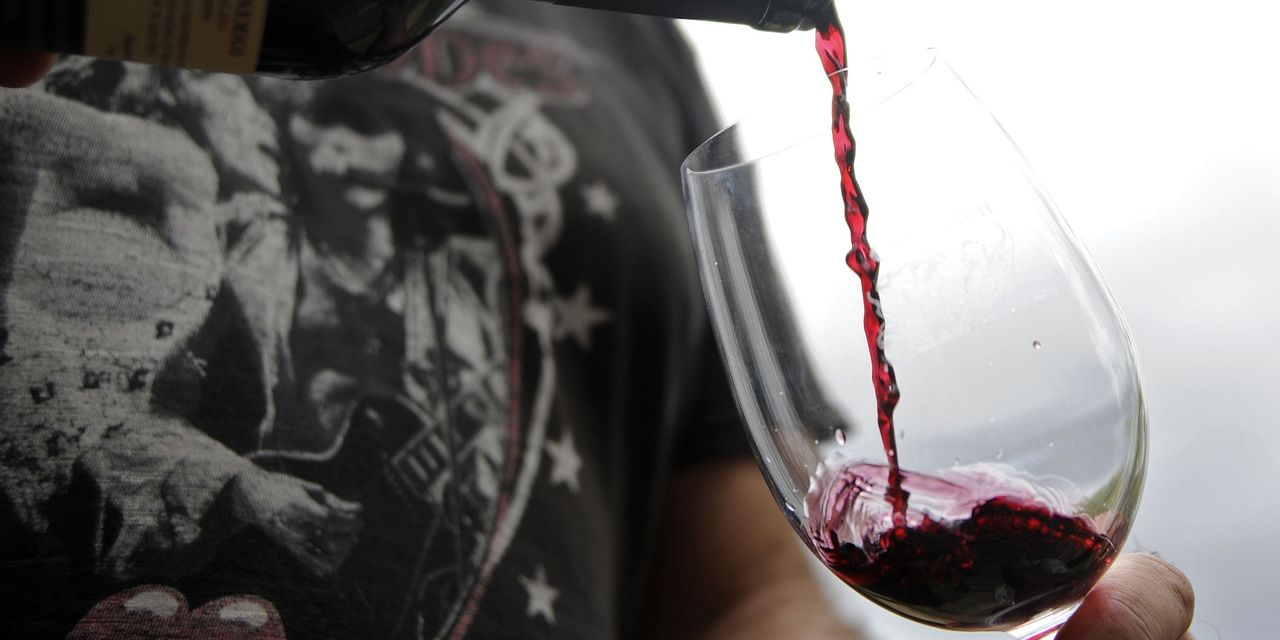 Virgin Wines is the latest e-commerce company to enjoy cheers from an initial public offering during the COVID-19 pandemic, with shares in the group jumping 20% after floating in London on Tuesday.

The online wine retailer, founded by investor Richard Branson before being sold off in 2005, priced shares at 197 pence ($2.74). The shares surged 20% above the listing price before settling more than 15% higher, giving the company a market capitalization of more than £127 million ($177 million).

Trading under the ticker VINO on London’s junior AIM market, Virgin Wines is one of the largest direct-to-consumer wine retailers in the U.K.

“There is likely to be a clinking of glasses at Virgin Wines HQ after the company’s successful launch onto the AIM market which saw the shares rise 20% above the listing price in initial trading,” said Susannah Streeter, an analyst at Hargreaves Lansdown.

“The direct to consumer wine retailer is the latest e-commerce platform to pour its efforts into a listing process,” Streeter said. “Positioning as an internet business rather than simply a wine merchant is a shrewd move by Virgin Wines.” She noted that this strategy mirrored that of greeting-cards company Moonpig, which enjoyed a similar IPO success last month.

“Investors mull whether a change in tone from the Federal Reserve is forthcoming with respect to their recent ambivalence on the recent sharp rise in U.S. bond yields,” Hewson said. “The main drags in early trade are in basic resources with lower oil prices pulling on the likes of BP and Royal Dutch Shell.”

Plus: Goldman Sachs says it is the beginning of a structural bull market in commodities

Oil prices were holding steady, with benchmark Brent crude BRN00, +0.22% up 0.2% around the $63.80 a barrel mark. Prices slid on Monday, as markets considered whether the OPEC+ group of oil producing countries will decide to boost output this week. London-listed major oil companies BP BP, -1.38% and Royal Dutch Shell RDSA, -1.05% both fell around 1%.

Another faller was online fashion retailer Boohoo BOO, -3.68%. The company may face an import ban from the key U.S. market, according to a report from Sky News, following a campaign highlighting allegations that the company used slave labor. The group said it was confident in the actions it was taking to ensure that its products meet U.S. standards on forced labor. Shares in Boohoo fell near 5%.

British house builder Taylor Wimpey TW, +2.01% was a standout riser in London trading, with shares up 2% following full-year results. The group will resume its dividend after a shaky year in which profits fell more than 67%.