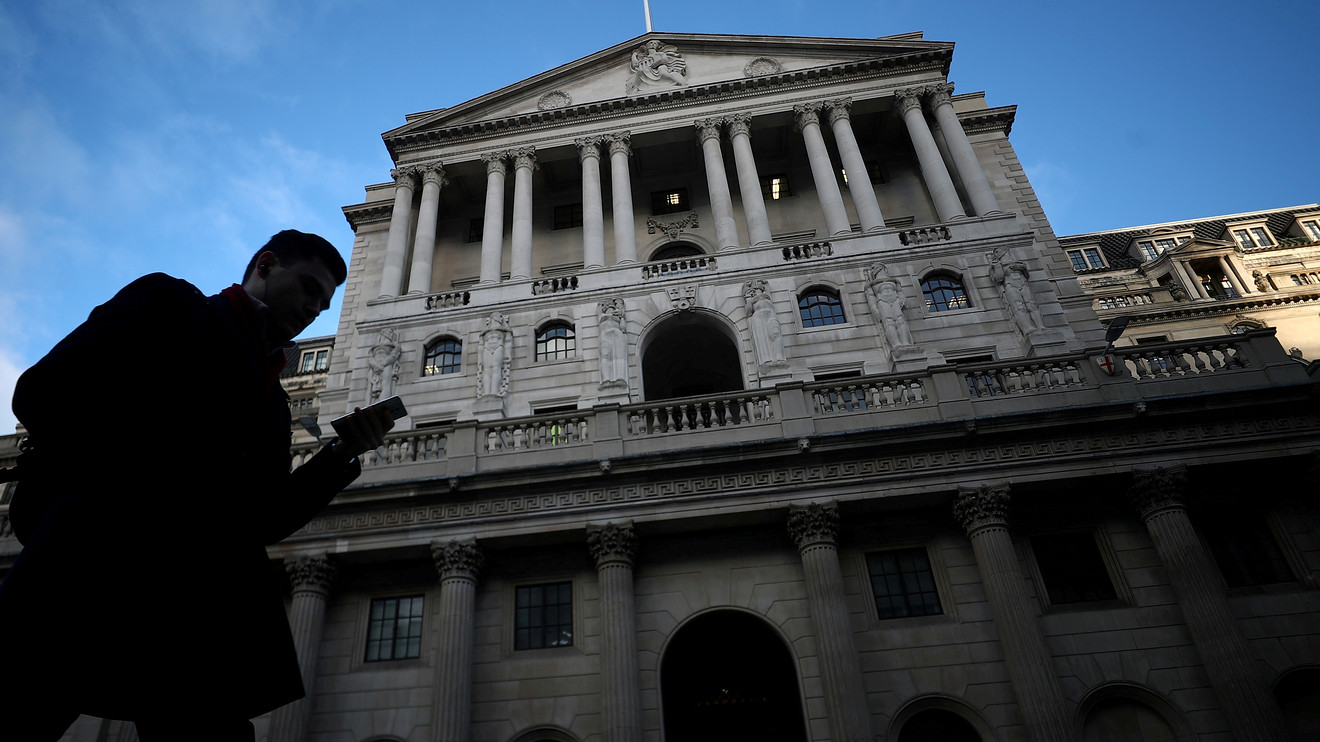 The pound climbed and U.K. equities deepened a slide on Thursday as the Bank of England opted to refrain from cutting interest rates.

By a 7-to-2 vote, the U.K. central bank in essence decided to keep its powder dry. “Policy may need to reinforce the expected recovery in U.K. GDP growth should the more positive signals from recent indicators of global and domestic activity not be sustained or should indicators of domestic prices remain relatively weak,” the central bank said.

Economists were divided over whether the Bank of England would cut rates, given dovish commentary from key figures including Governor of the BoE Mark Carney ahead of the decision.

Stocks globally were weaker as traders monitored the virus that has left 170 dead and more than 7,700 people infected in China. An emergency meeting of a World Health Organization panel is convening on Thursday to reassess the global threat of the coronavirus and decide whether it needs to be declared an international emergency.

Shares of cruise operator Carnival CCL, -9.26%  tumbled 9% after Italian wire service ANSA said a couple from Hong Kong were quarantined on a cruise near the Italian coast as one has a fever and is being tested for the coronavirus. Carnival couldn’t immediately be reached for comment.

The energy sector was the biggest contributor to the weaker tone in London, with oil CL00, -2.25%  under pressure over general concerns surrounding the coronavirus and how it could cut into demand from China, which is the growth engine for commodities world-wide.

Other stocks on the move included BT Group BT.A, -6.59%,  which dropped nearly 7% as it warned about the impact of adding Huawei to the U.K.’s coming 5G network.